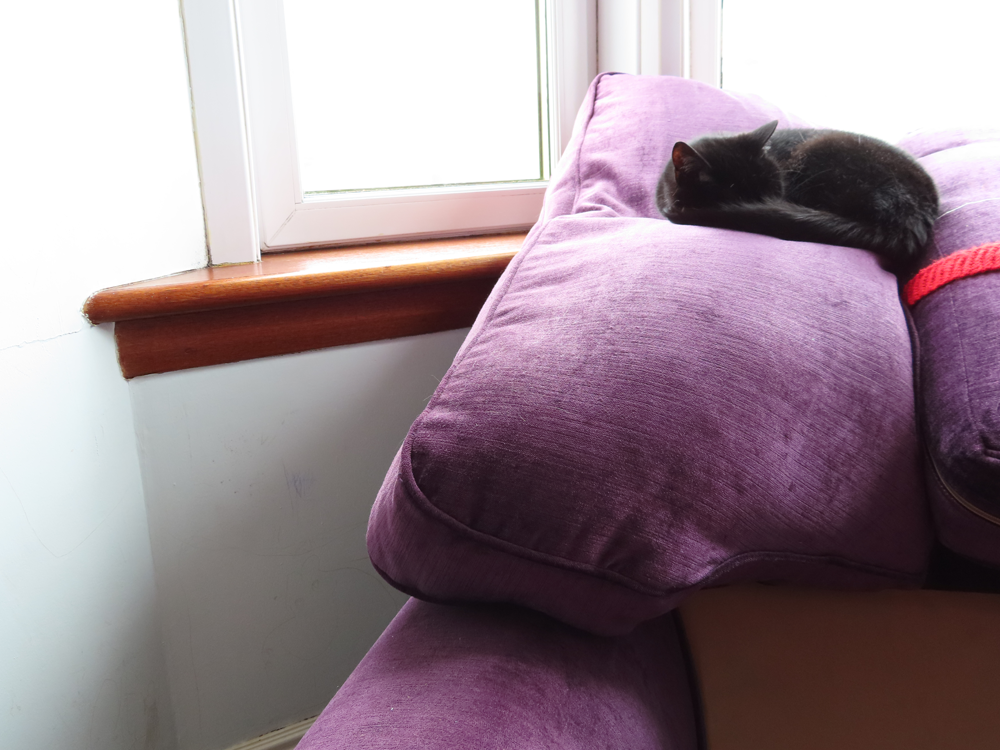 Scotland is into phase two of lockdown. This includes various positive changes but - as I still don't hav​​e access to a car and my extended family still don't have access to a bed within 175 miles of me - it makes absolutely no difference to my life. When my entire book group is allowed to congregate in one space, then it will feel like we've made progress.

I also want to know when the libraries are going to reopen. We've had a book about an ice skating bunny rabbit "ice princess" in our home for four months now and I'm pretty keen to return it.

I tried to distract the kids from the pirouetting bunny by buying them ten new books this week (one even has unicorns in it), but they arrived in the same box as 100 brightly coloured sheets of cardboard. The books haven't been touched but Steve did receive a bit of yellow cardboard with many much smaller bits of yellow cardboard glued to it for Father's Day along with numerous portraits of himself. And also a children's book.
Meanwhile, I've been reading Superior: The Return of Race Science (which, to be clear, is ANTI-racist) by Angela Saini which I highly recommend. The chapters are all thirty minutes long but they're worth it if you're at all interested in how and why we define race (TL/DR: badly and for power). Fascinating stuff. I also recommend her previous book, Inferior, which tackles sexist bias in gender-related scientific studies.
I thought I would follow up with something lightweight, but I'm 7% of the way into a book which seems to be about cremation practices and poison, so... I guess I misjudged that one.
What's been going on with YOU this week?
Email Post
Labels: Covid life