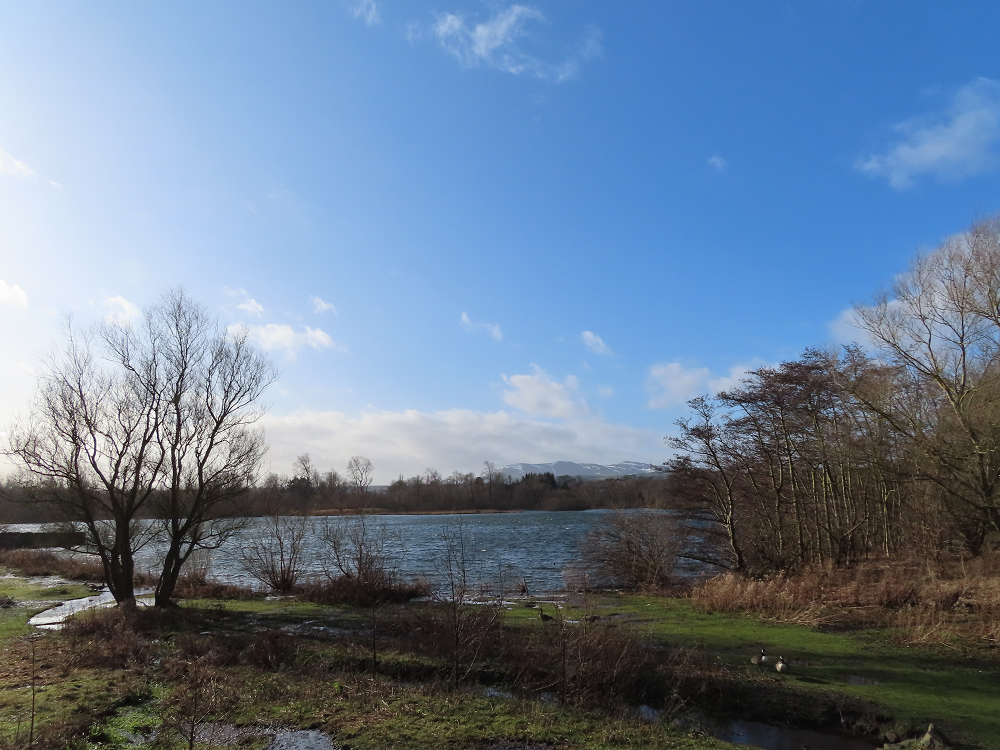 February! No major illnesses and loads of things I would have written individual blog posts about, back in the day when I had the time for such things (the words just bump around in my head now, annoying me, until I sit down to write these monthly updates).

The biggest thing was a long weekend in Edinburgh, celebrating my sister's Significant Birthday with all the family. We rented a great big house in that posh cobbled bit of town at the bottom of Arthur's Seat. The loch with all the swans on it was right across the road. The kids had seen it on CBeebies. One of them wanted to climb the hill, like Woolly and Tig did, but (luckily) was put off by Storm Dennis and massive amounts of mud.

It was the best weekend. The four kids (the eldest of whom may not appreciate being lumped into that category) ran around the garden, shrieking and climbing trees and dropping toys in fountains and generally having a blast. The adults drank wine and ate sneaky chocolates. We listened to storm winds whistling around window frames and figured out how to turn the heating up full blast. We also had dinner at the Sheep's Heid, which is one of the oldest pubs in Scotland and which Mum used to drink at when she was a student - in the kids' minds, these two facts are directly linked. 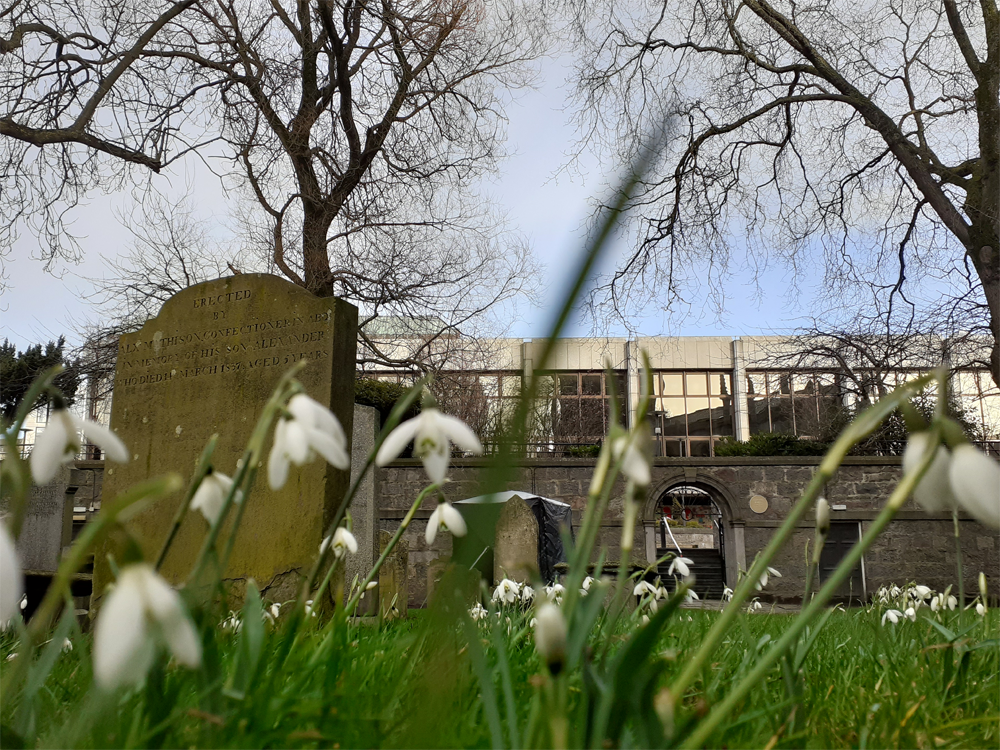 Back home, I took the four year old (only one more month of calling her that, weeping face emoji) to her first book reading. It was a crime novel for children. It involved squirrels and missing nuts. There were songs and dancing and the wafting of fans. I feel adult authors could take some ideas from the event - imagine the role play possibilities for the last book you read! Act out fights with your boyfriend! Spill tea on a prop keyboard! Stand on a table, imaging you're having insights up a mountain! Wonderful. I wanted to forcibly befriend the author at the end, but made do with liking a couple of her pictures on Instagram instead.

I also took the two year old (nine more months of calling her that, tiny party popper emoji) to a toddler disco in - of all places - a war memorial. There were pitchers of diluting juice which I'm not sure had had any water added to it at all. We found ourselves with vast amounts of energy and jiggled around with jingle bells and hula hoops for sixty minutes, at which point she very politely asked me to take her home. 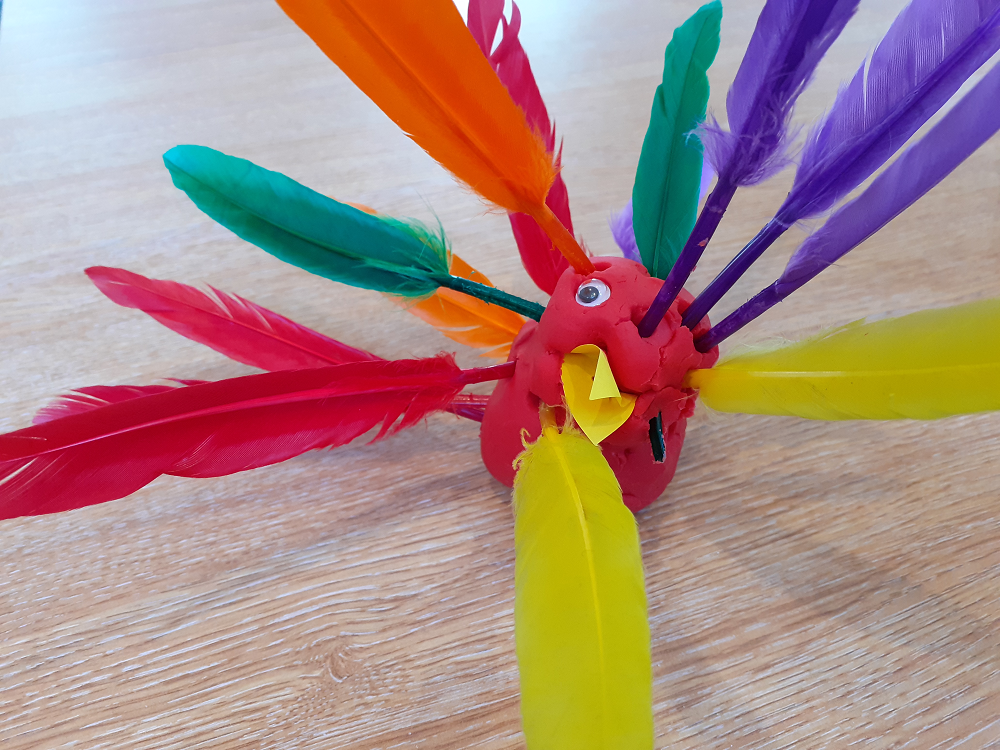 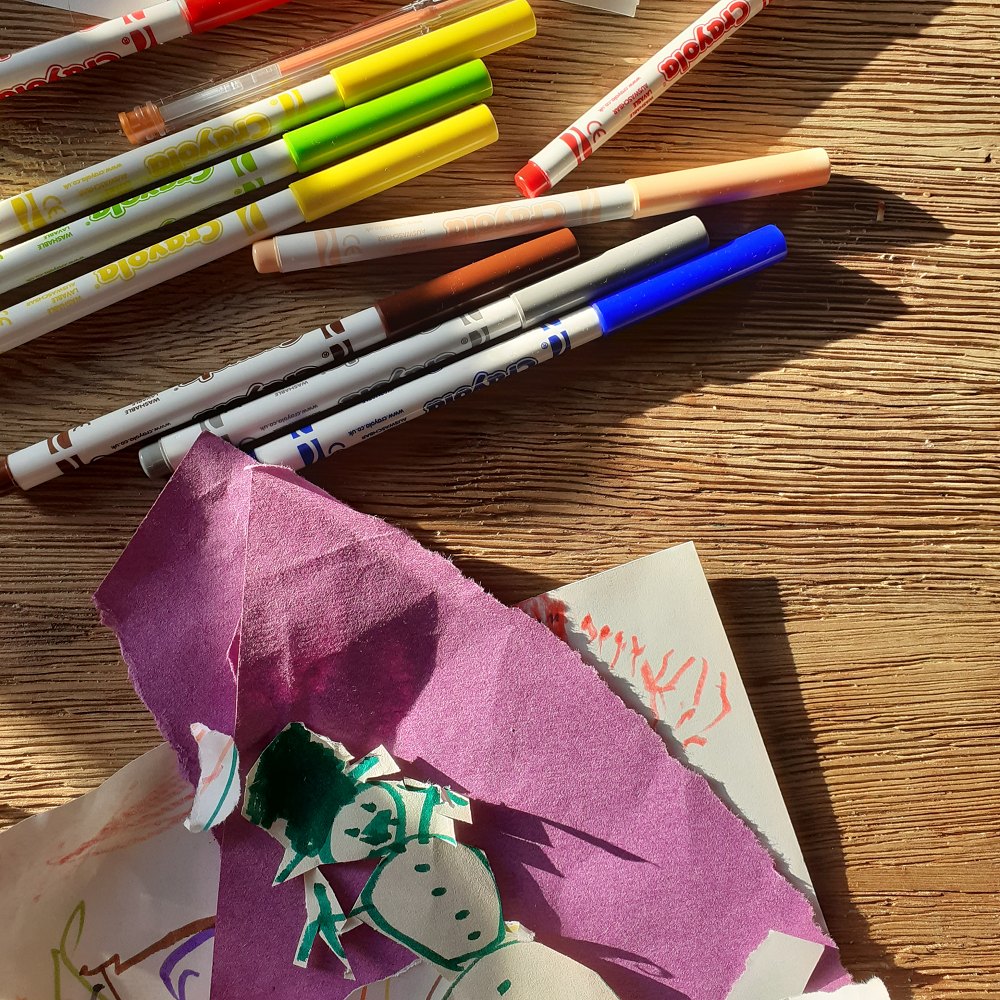 I did, however, dig out all the paperwork for four of my workplace pensions (I'm sure there was a fifth and I'll look into that when I have alone time on a weekday to make phone calls. This time next year, when I've packed the littlest off to nursery and failed to find a job). I made a little spreadsheet and everything - employer; pension provider; how much little money is in my pot. I made a decision to combine three of them for the entirely sensible reasons that one of them was going to pay me a pension of £13 per year (too pitiful a thought to face) and one wouldn't let me log into my dashboard, even after I sent the provider an email. Sod them. I bunged them into the pension which I can see when I log into my current account - I like it; it's very sociable.

I'm keeping the fourth pension untouched because it's a final salary one. I was on a four figure salary at the time (2003 - the year, not the salary. Although: close) but still: it feels like something I should appreciate.

To be clear: between the four pensions, I've still got less - significantly less - than £1,000 per year coming my way, so if we could all stop voting like idiots and ensure that there's still a state pension in the 2050s, that would be wonderful. Thanks. 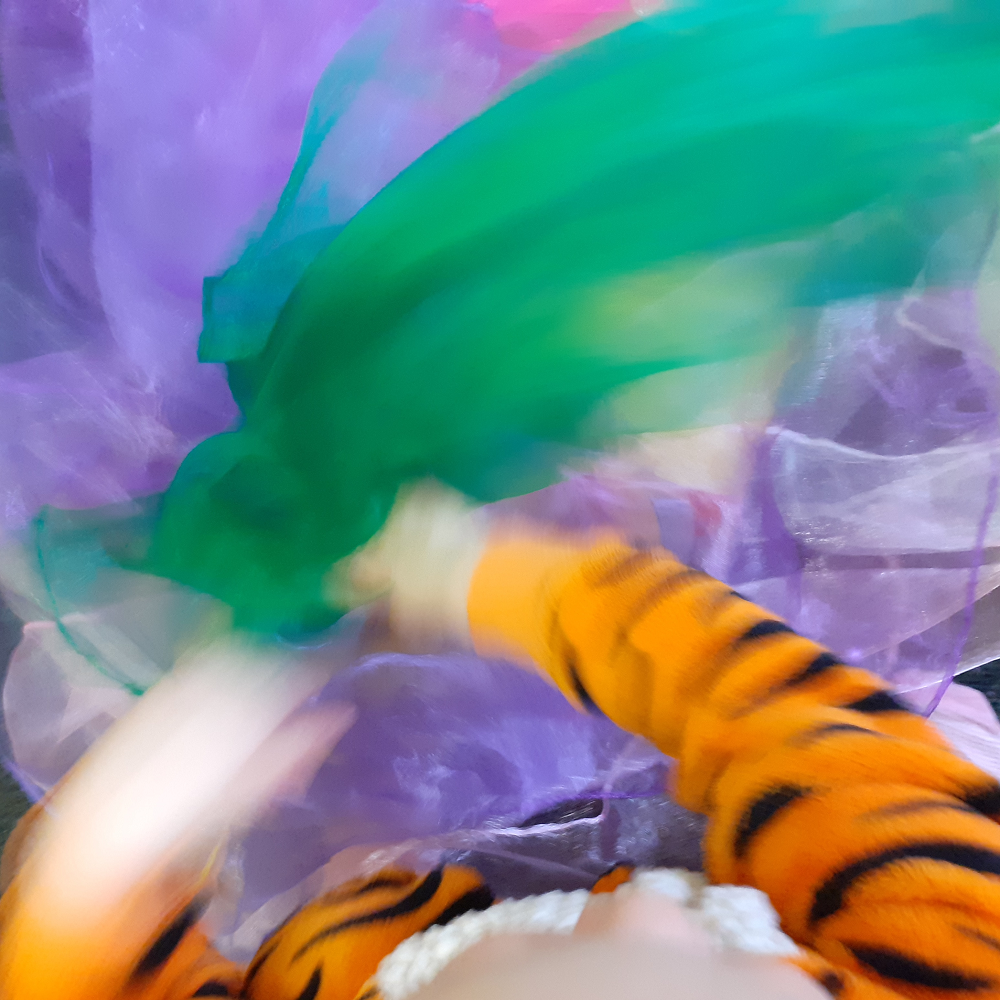 And today marks six years - six years! - of my photo a day project. I was going to write a post about how glad I am that I've kept it up so long, and how happy it makes me to see six years' worth of photos of the kids/my enormous bump and how calm it makes me to look at cups of tea and flowers and cats in sunny patches, but.... yeah... didn't happen. So celebrate with me here: SIX YEARS! Currently no plans to stop.

How was February for you?
Email Post
Labels: life one month