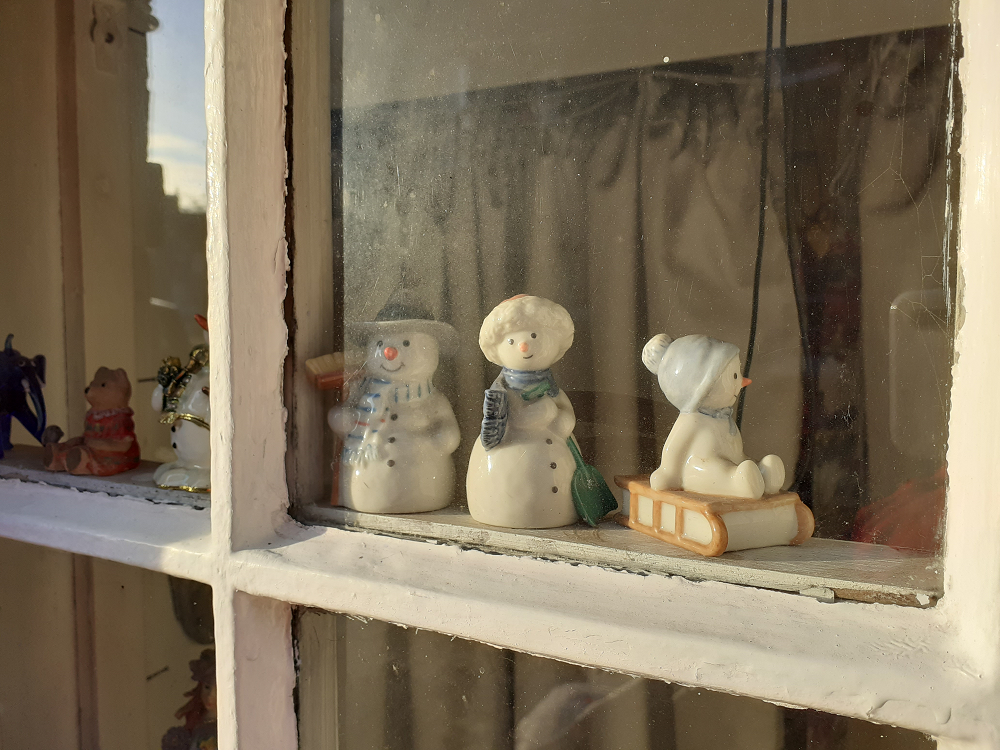 January has been a reminder of why I don't usually block book groups for the kids. They've spent the past four weeks taking turns at being ill, and we've missed so many of our storytime classes that the remaining three sessions are costing me £17 each.

They did somehow manage to be well enough for the various birthday parties they were invited to, though. Amazing what the promise of cake can achieve. 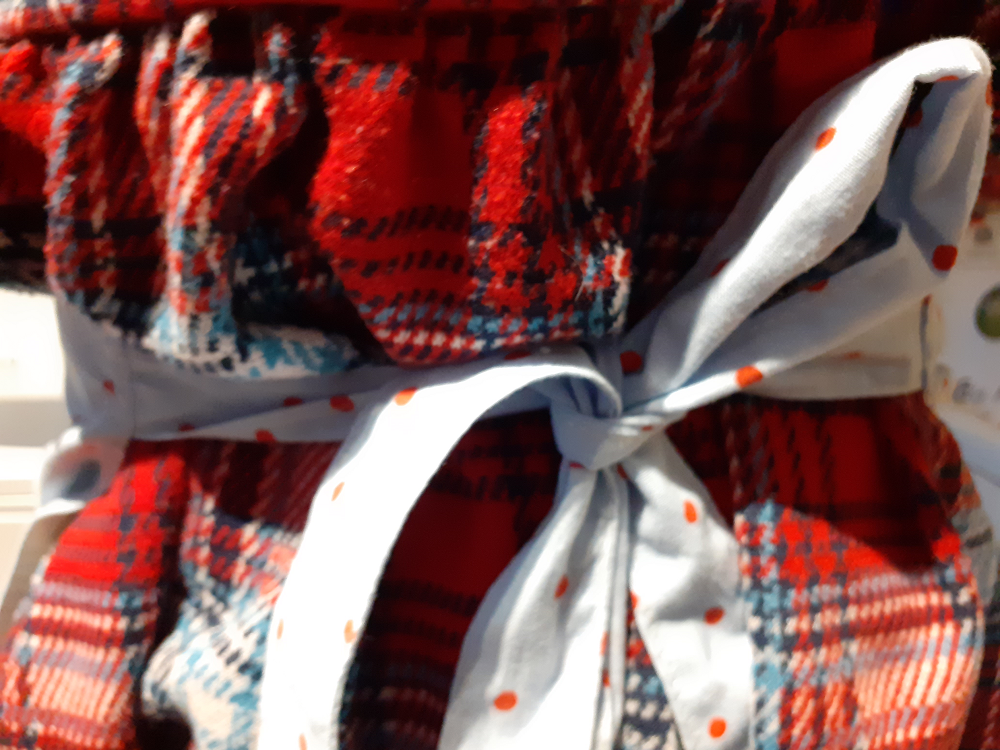 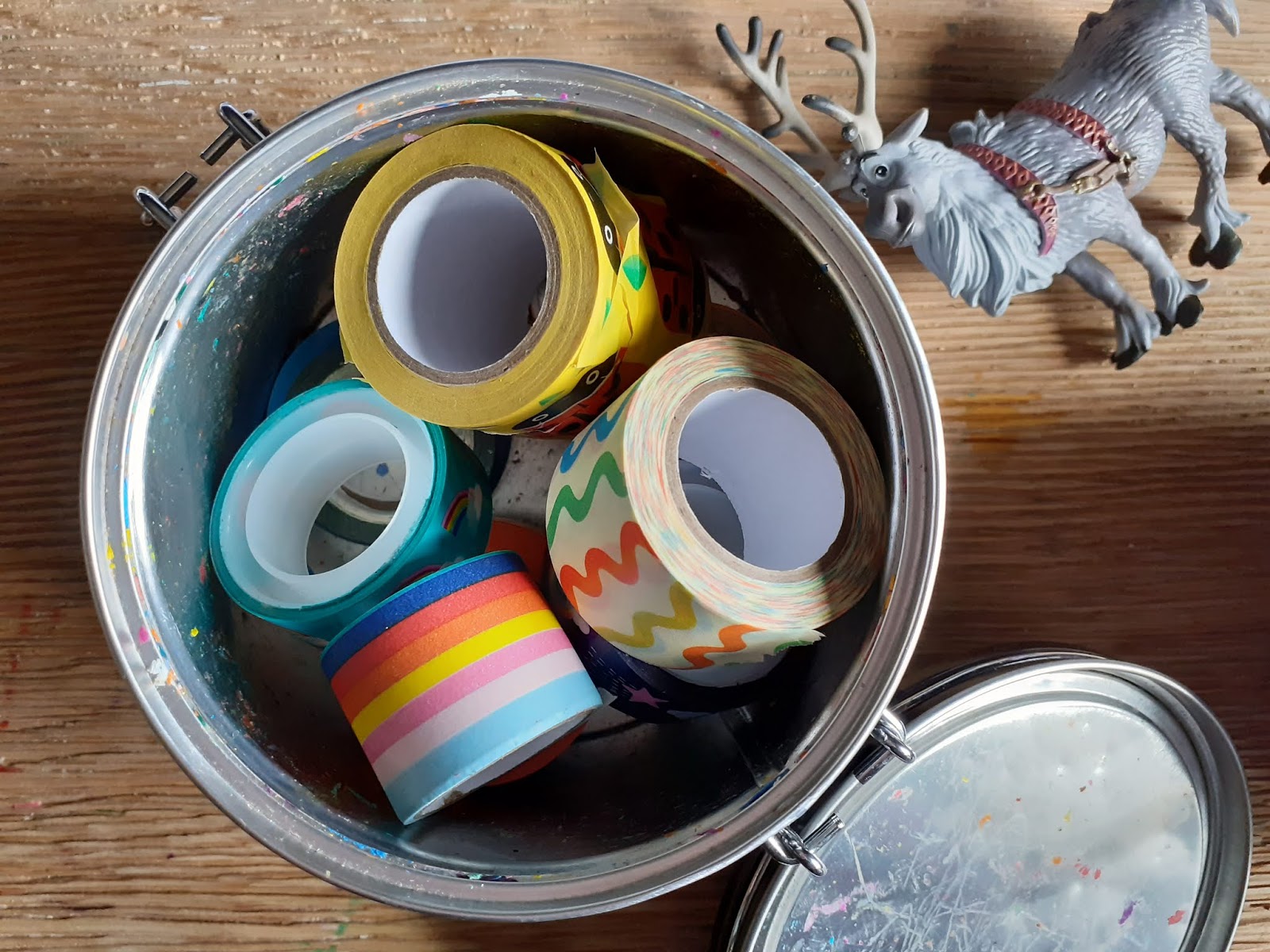 My own block booking hasn't gone particularly well, either, as it happens. I've missed three out of four dance classes this term because of a dodgy shoulder. I don't know what I did to it - the only thing I've hit is 41.

Instead of dance classes, I have a new routine of shoulder exercises gleaned from the NHS website. It can be summarised as "leaning on a chair in a particularly nonchalant manner" and "hanging around doorframes in exactly the way my parents always told me not to". I'm more or less back to normal now.

Still, January hasn't been without its successes. We've finished the Christmas chocolates and continued to closely monitor the The Cat Situation in our back garden (a new cat has moved in and thrown the existing time share arrangement into disarray; things are comically tense). We also made decisions about our kids' school and nursery places, which was terrifying until it was done and now seems like no big deal. 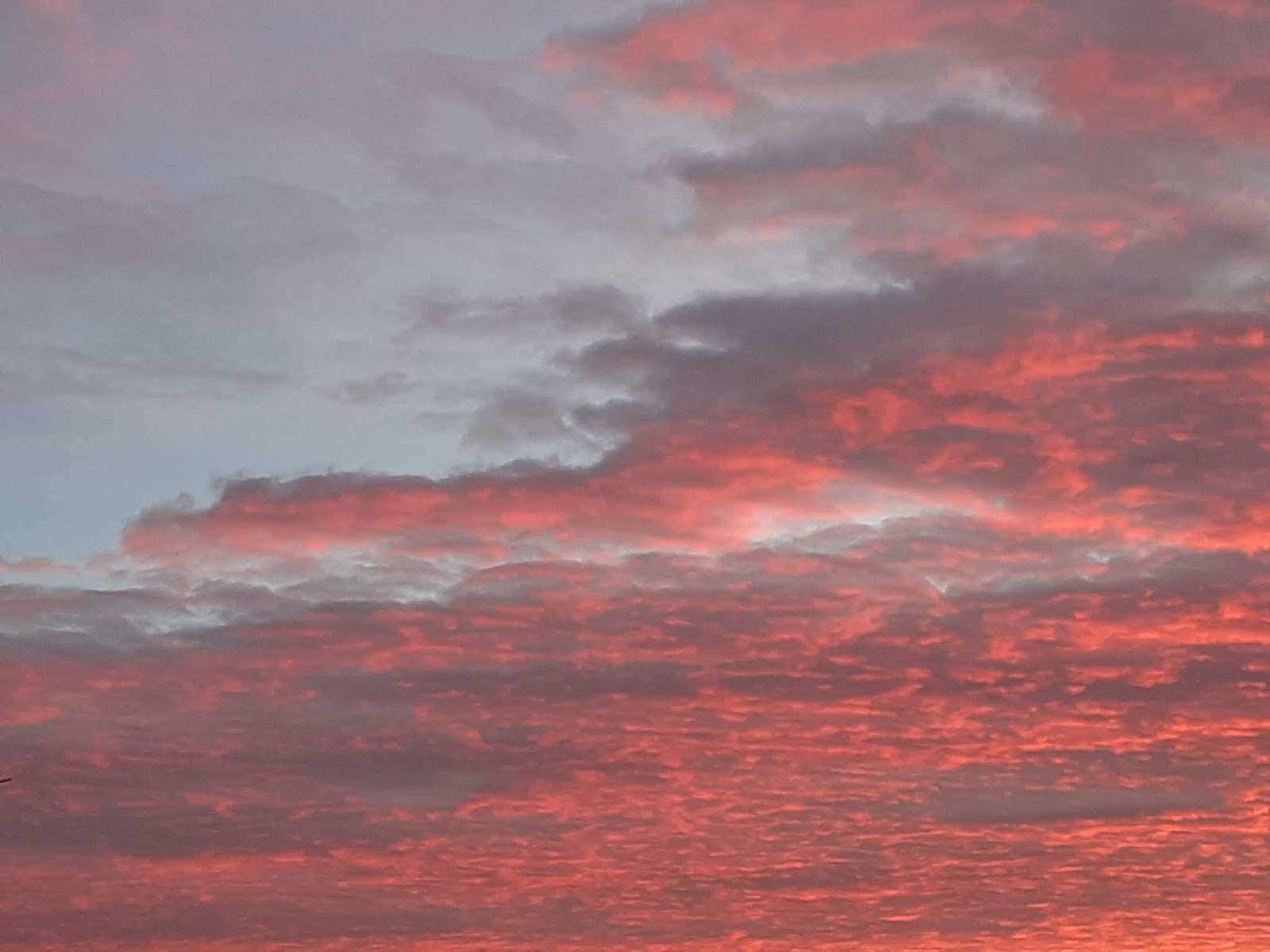 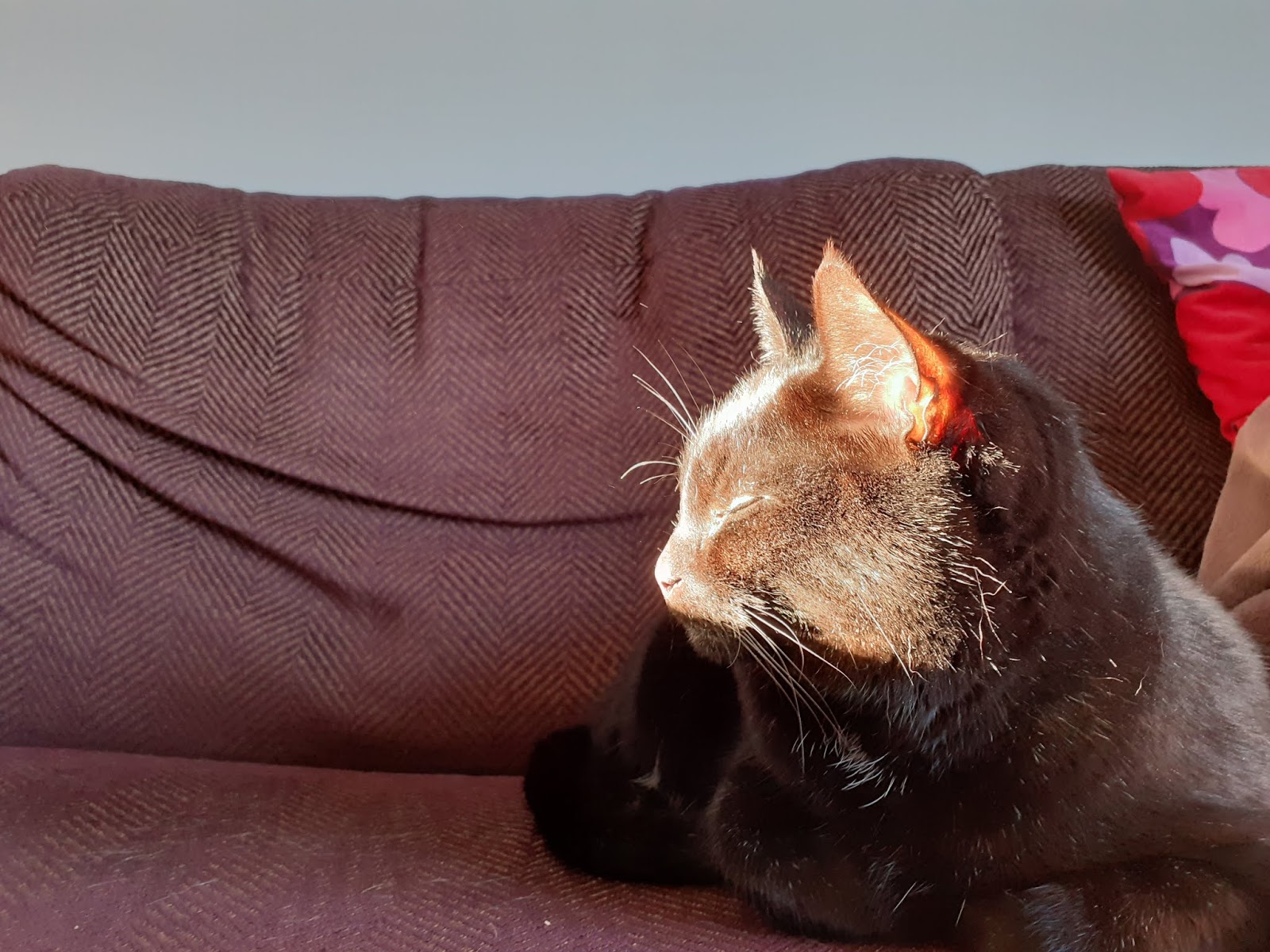 In brighter news, I received two unexpected sums of money - small ones, but still enough to buy a couple of lamps, some shoes which actually fit our children's feet and happiness for our boiler.

I'm also waiting for £15 from one of those book buying websites, which I intend not to spend on any books. I'm into my second year of a book buying ban, although, saying that, I have pre-ordered Suzy Krause's new novel without the slightest shred of guilt. She is one of my all-time favourite internet people and I would happily spend many lots of £7.99 to read even more of her words.

If you would like to see how I get on with ploughing through the 105 unread books on my shelf/Kindle, you can befriend me on Goodreads here. I feel like there should be some sort of blog project in cataloguing my TBRs, but that's tricky when I review almost all of them with the in-depth remark "Yeah, it was okay."

That said, I absolutely loved Notes to Self by Emilie Pine (although: trigger warnings for just about everything) and I really enjoyed The Overdue Life of Amy Byler by Kelly Harms, which is a more feminist and inclusive take on the harassed mum genre than most. 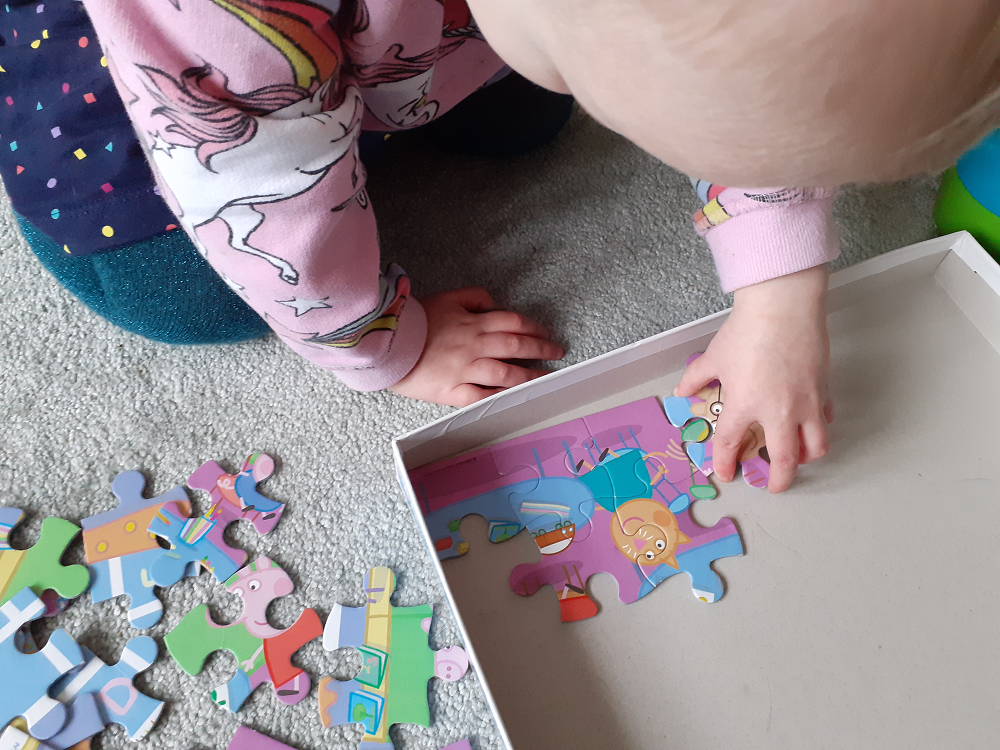 I think the only other thing I did this month was enter birthdays into my new diary. There were a couple of names which didn't make it from last year's book into this year's and that was both incredibly sad (I didn't choose to end any friendships - my own or my children's) and extremely liberating (a line has been drawn).

Now, I'd say some positive things about our plans for February, but I don't want to jinx anyone into catching hand, foot and mouth.

How was January for you?
Email Post
Labels: life one month