We're back to normality tomorrow, so it's time for a little look back over the birthday-and-festive month of December.

To nobody's great surprise, it didn't go completely smoothly. The littlest's birthday party was cancelled as all her friends had vomiting bugs (we did still make her an egg-avoiding giant Rice Krispie cake that day, though); my birthday plans were cancelled due to one of the kids turning grey and spiking a temperature, early morning. Go, December, whoo, etc. But we did get through Steve's birthday, Steve's dad's birthday and Christmas Day without incident, and a 60% success rate isn't bad for this time of year. 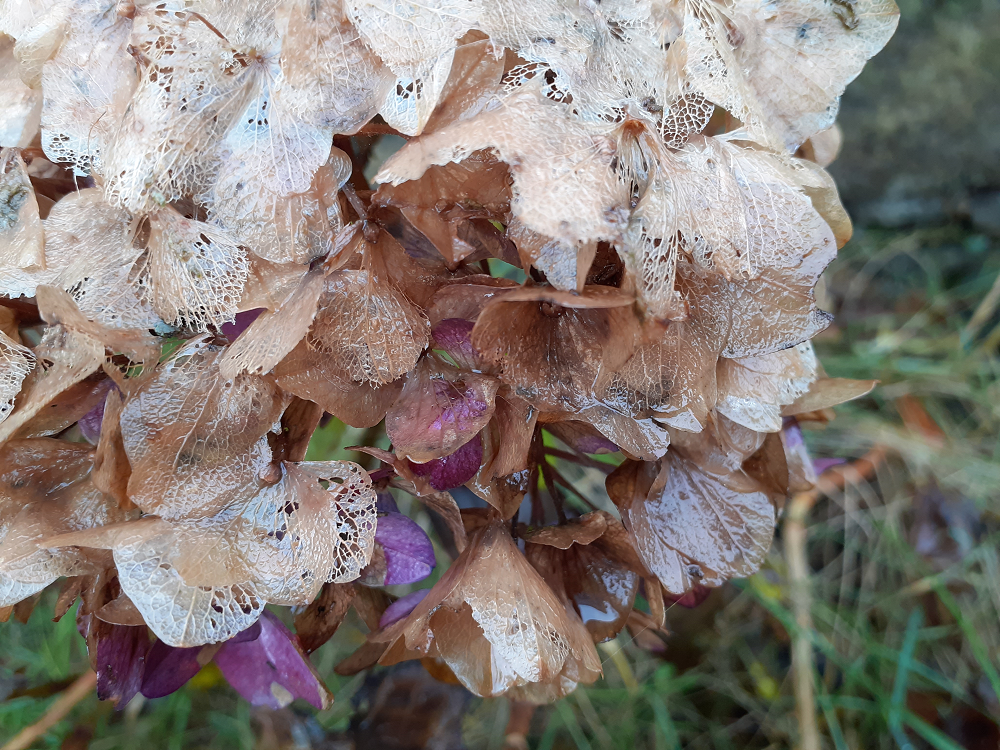 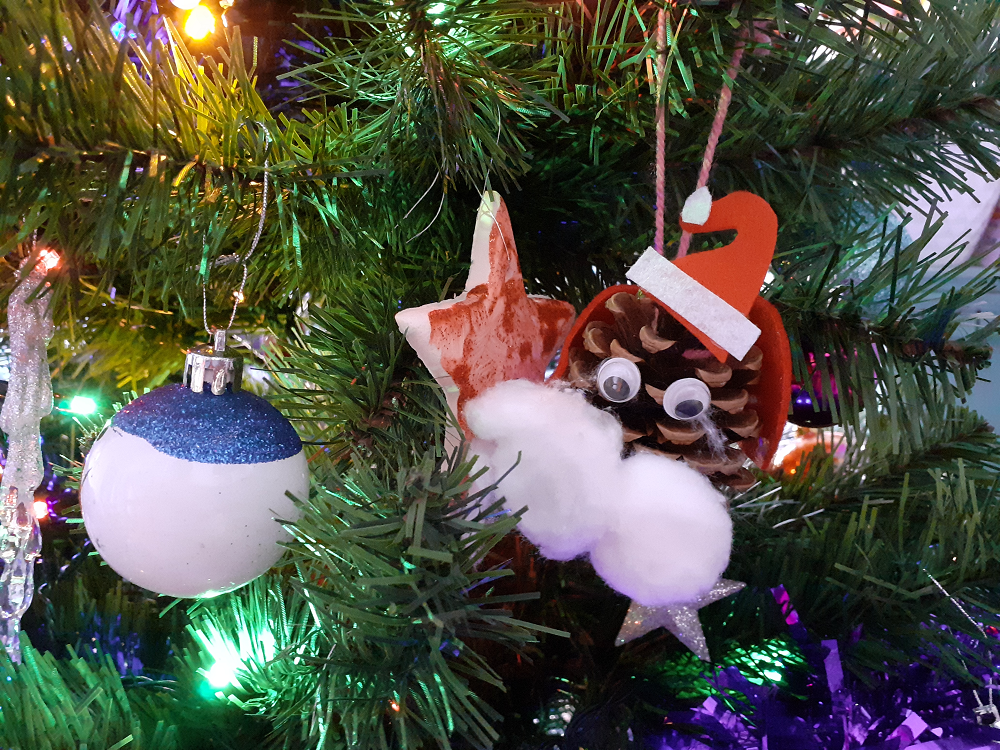 We try to keep Christmas quite simple (read: cheap and minimum effort) but still sparkly and exciting for the kids. Some things we did:


Basically, Steve got his way and Christmas was all about the food. 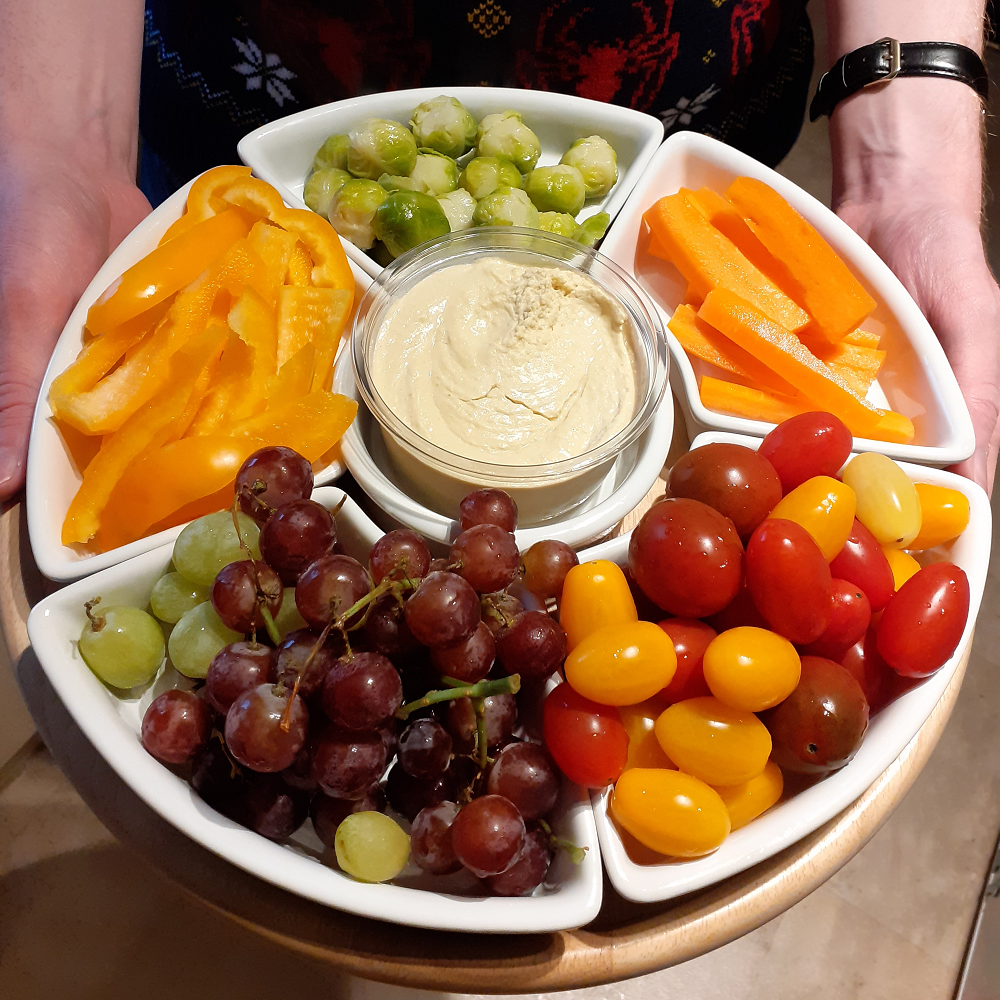 Christmas Day itself started at 4:20 (thanks, kids) but otherwise went without hitch. Stockings were opened, breakfast was eaten, presents were opened (although Steve and I did have to open the last few for our youngest), and everybody liked everything they received. There was lovely food, the kids agreed to watch something other than Peppa Pig, and we only spent an hour peeling the sellotape off the wrapping paper before we bunged it in the recycling bin.

Steve and I have spent the last however-many days watching that really bleak adaptation of A Christmas Carol, both Big Fat Quizes, and the Royal Institution Christmas Lectures whilst drinking a bit too much wine and eating all the chocolate the kids didn't know we had. 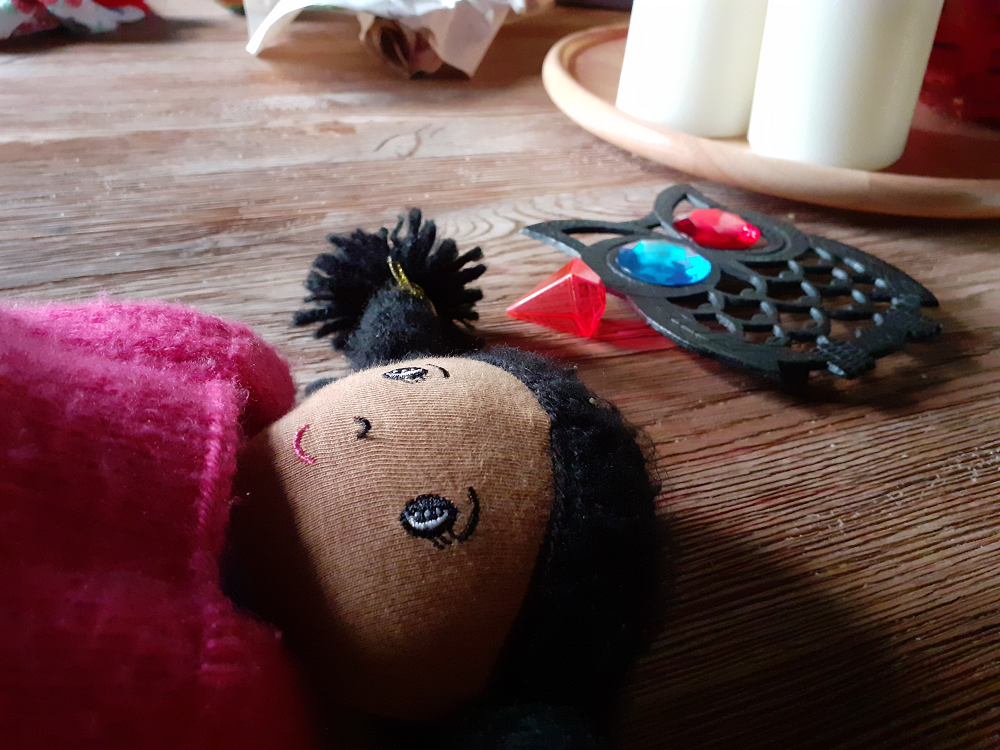 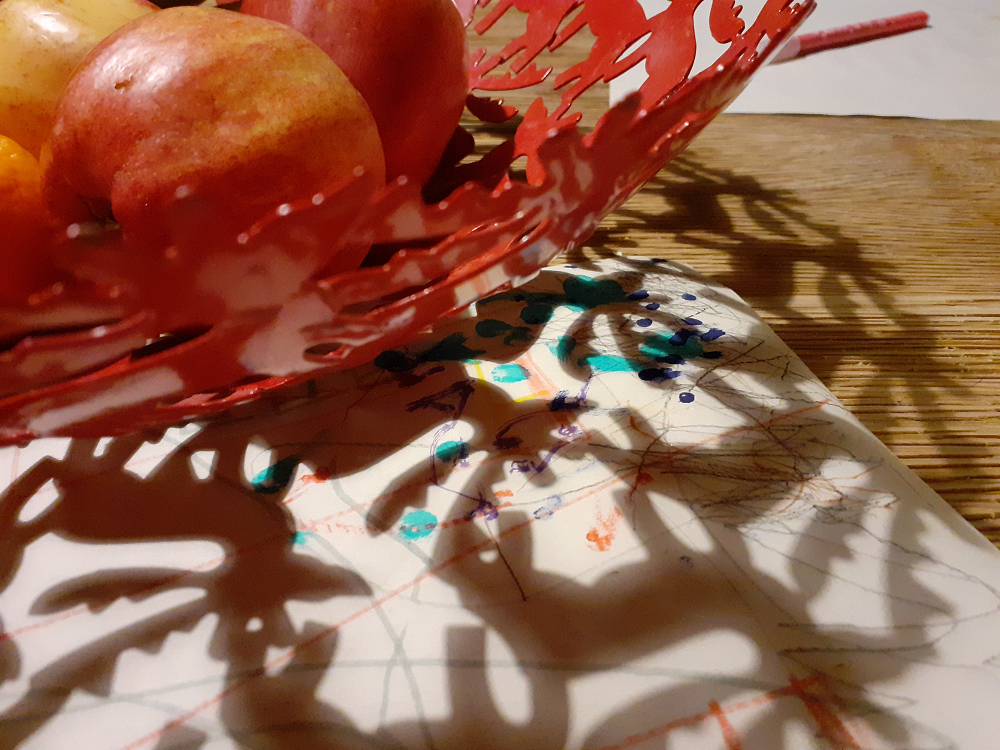 And, despite all that, I found time to see a few friends, including one who was making a flying visit from way, way, way down South (in "the North").

How was December for you? 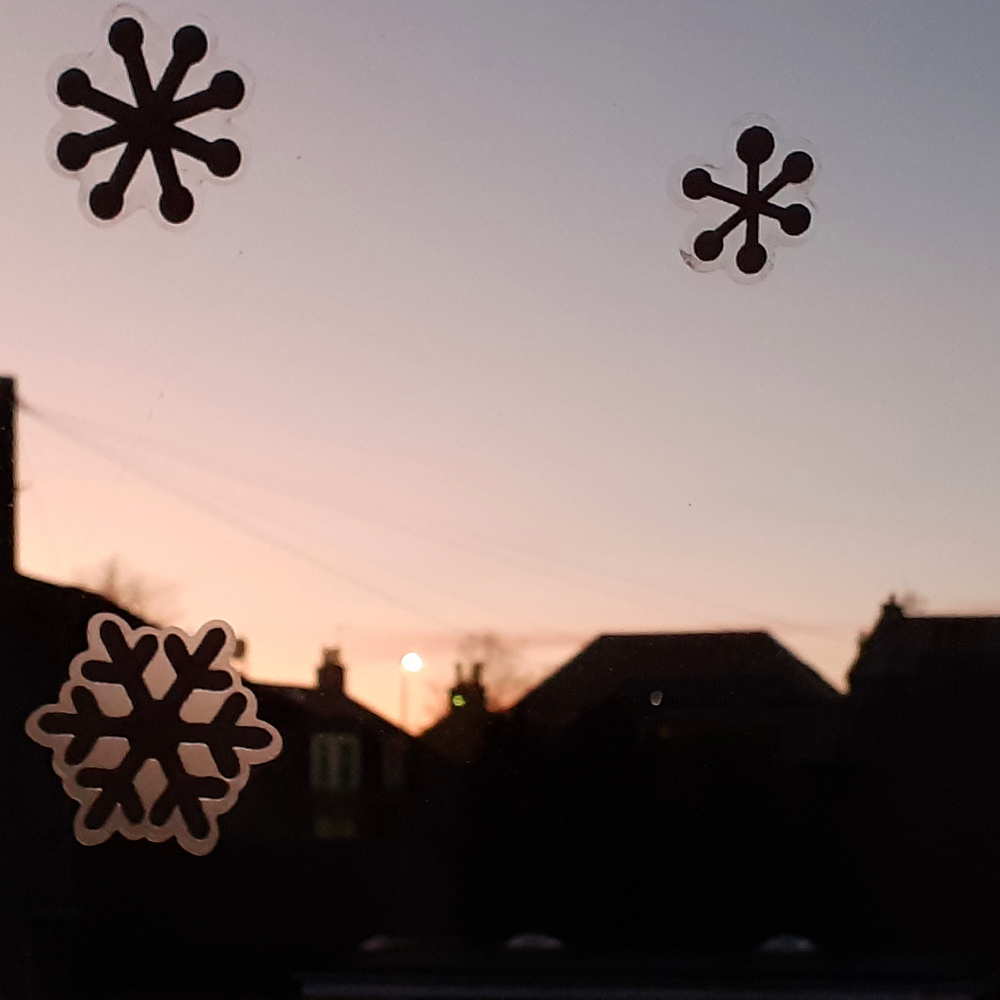