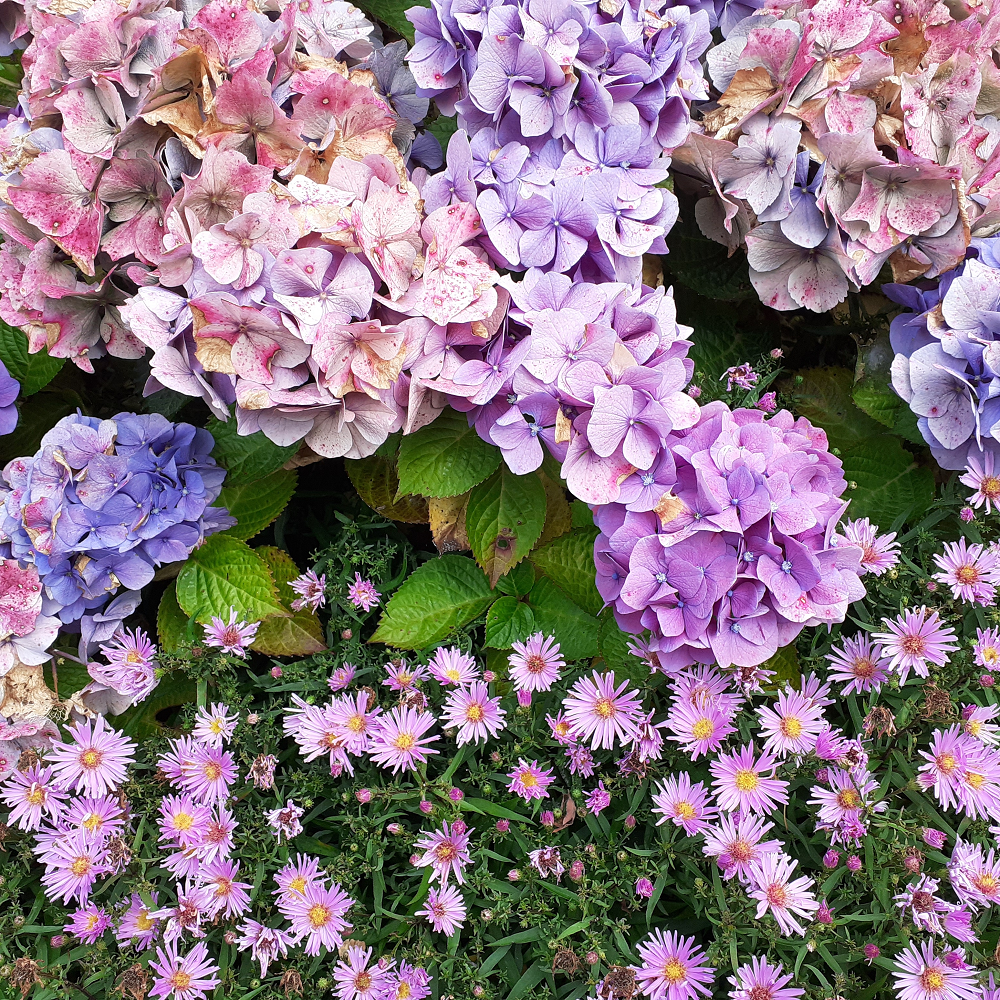 September was the month my four year old started at a new nursery. She already had a friend there. They served macaroni cheese on her first day. They spend more time outside than I could stand and somebody actually bothers to set up simple science experiments, rather than pinning them with good intentions. All in all, she's loving it.

I had hoped this would be an opportunity for some quality one-on-one time with my one year old. We could build structurally unsound towers of bricks and squish play dough and tuck hundreds of soft toys into bed over and over again. Mostly, though, she just wants to put her wellies on and watch Peppa Pig. This doesn't make me feel like a great parent, but she's my second kid and I'm well versed in phases passing - she'll come round soon enough and, in the mean time, I've been cleaning the flat and hauling bits of furniture around in some sort of frenetic autumnal nesting spree. 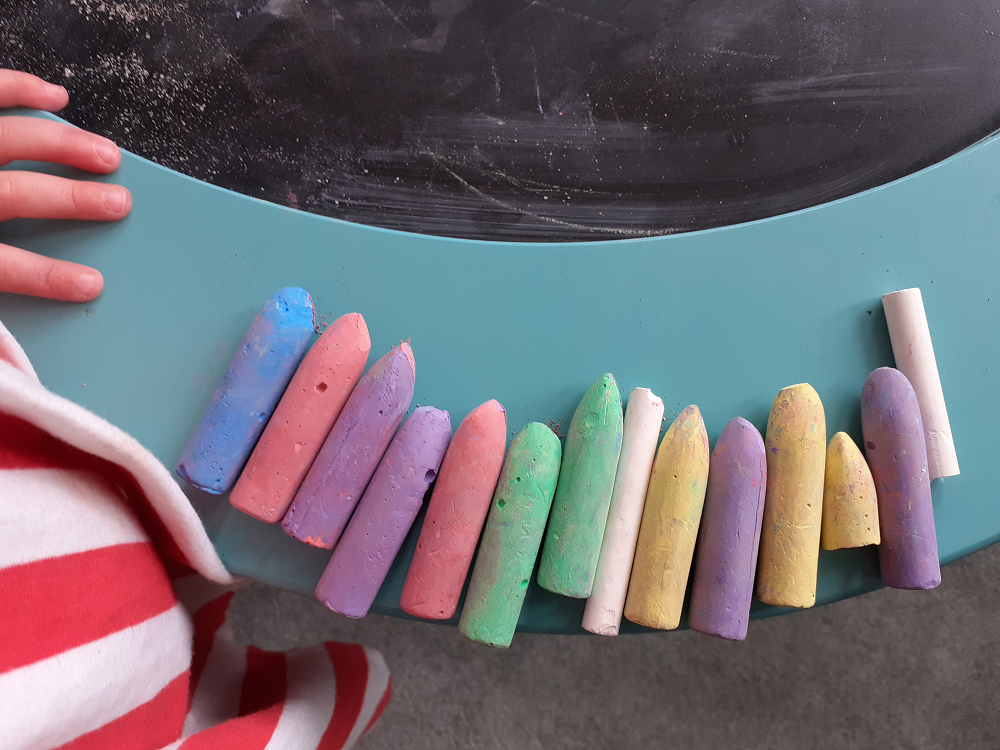 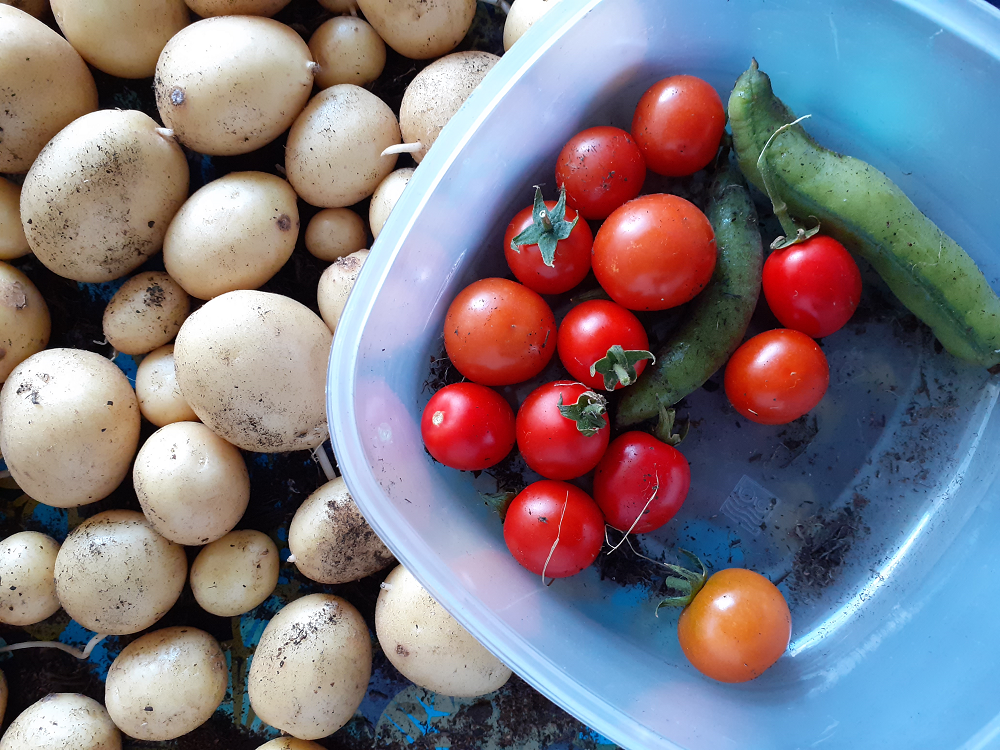 The to do list is now more like the to paint list. There are various tubes and pots stacked around the place, being eyed suspiciously by Steve, who expects the tile paint to wipe right off along with the pasta sauce splatters behind the cooker. Given the current sticky state of our kitchen tiles, I don't foresee this being a problem. 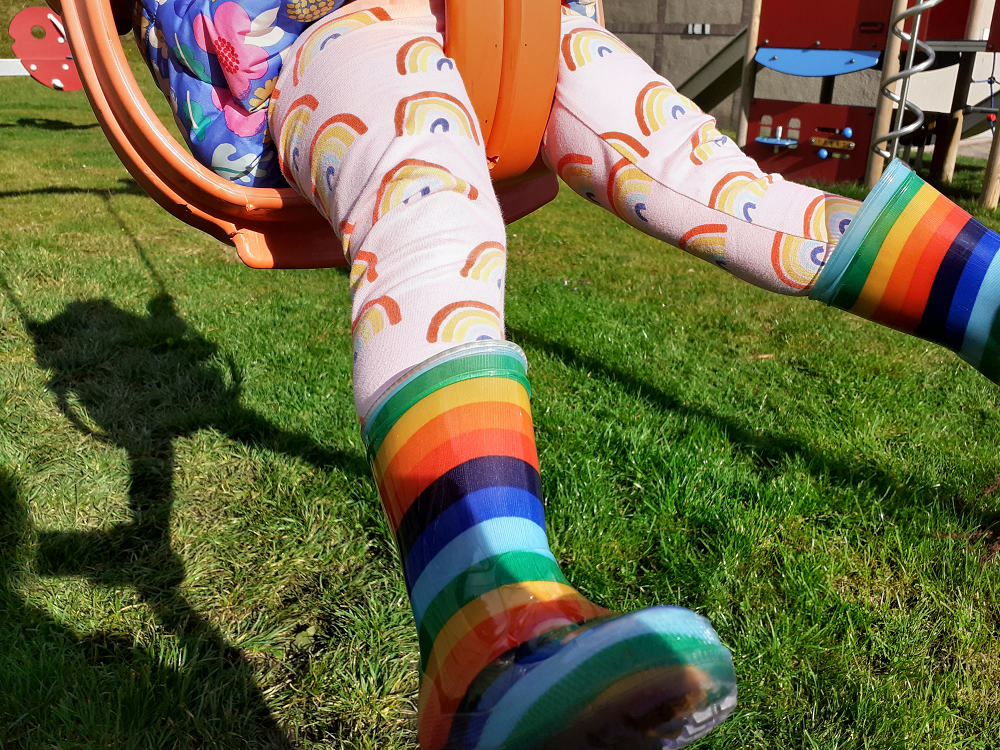 This month, I took the four year old to a kids' rave - you know, with a real proper DJ playing real proper songs (and Baby Shark). There were bubbles and crafts and soft play and the kids were clarted in glitter and fairy tattoos. By the end of the three hours, at least one child was sobbing in the corner because her friend was going home with a bigger balloon.

And now we're into October, the month of trying not to impulse buy black and orange Halloween tat. The four year old is already bopping around in a witch costume and the living room floor seems to have been thatched with broom droppings, but we're paying to go to somebody else's party this year instead of throwing one of our own, so it should be a minimum effort spooky season *touches living room floor*. 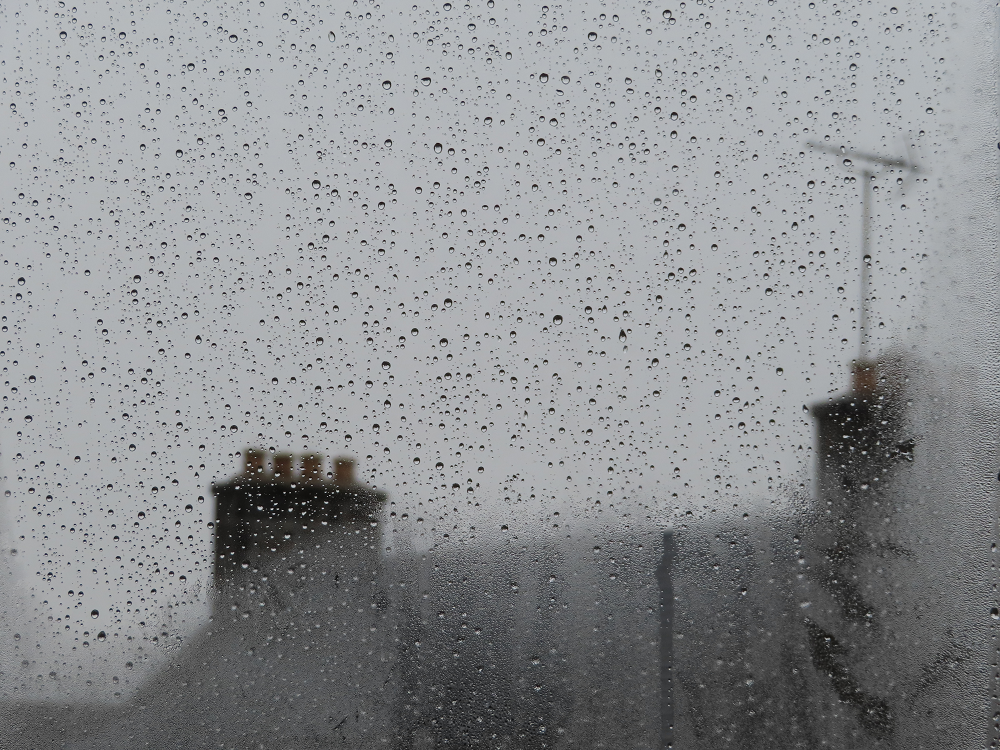