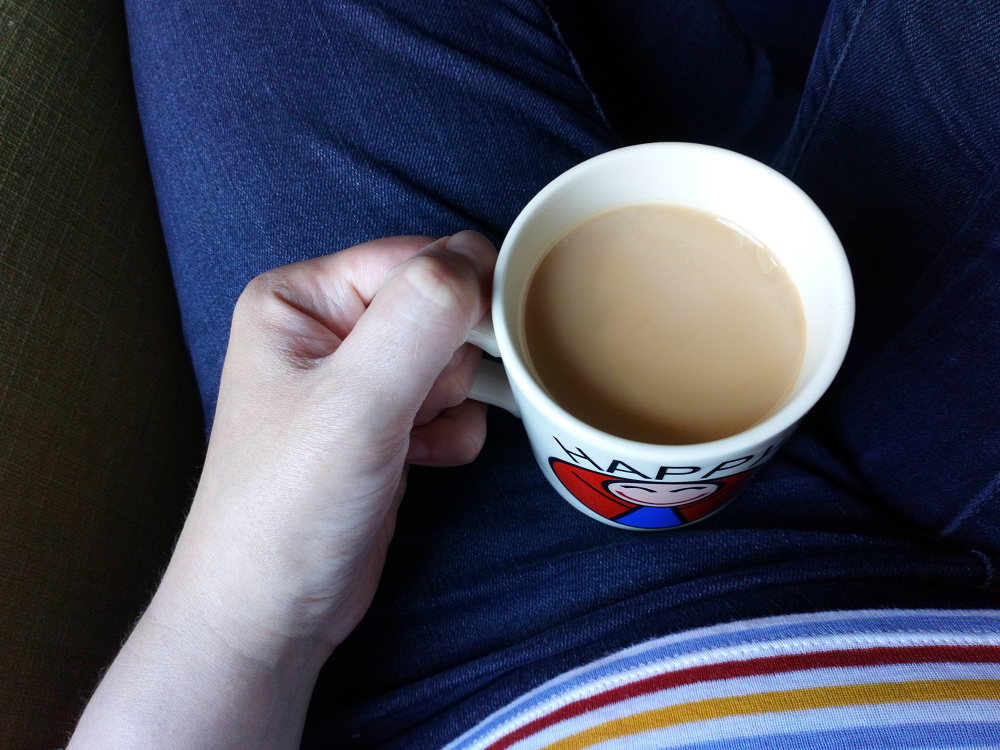 Last weekend, Steve and I built a bench together.

It was the first time we had done anything, just us two, for almost exactly two years, and it felt a bit like a date.

Oh, we sit on the sofa next to each other, some evenings, and watch box sets on Netflix, and that's nice. Sometimes we watch films and have a glass of wine and eat some sort of secret grown up dessert, and that's even nicer. But there's something different about doing A THING instead of passively staring at a screen.

I'd forgotten how nice it was.

On Tuesday, instead of watching whatever-it-is-we're-watching-just-now (I've thought and thought and I honestly can't remember what it is), we played Exploding Kittens.

I'd forgotten how nice that is, too. Especially when he's sure he's going to win and then he doesn't.