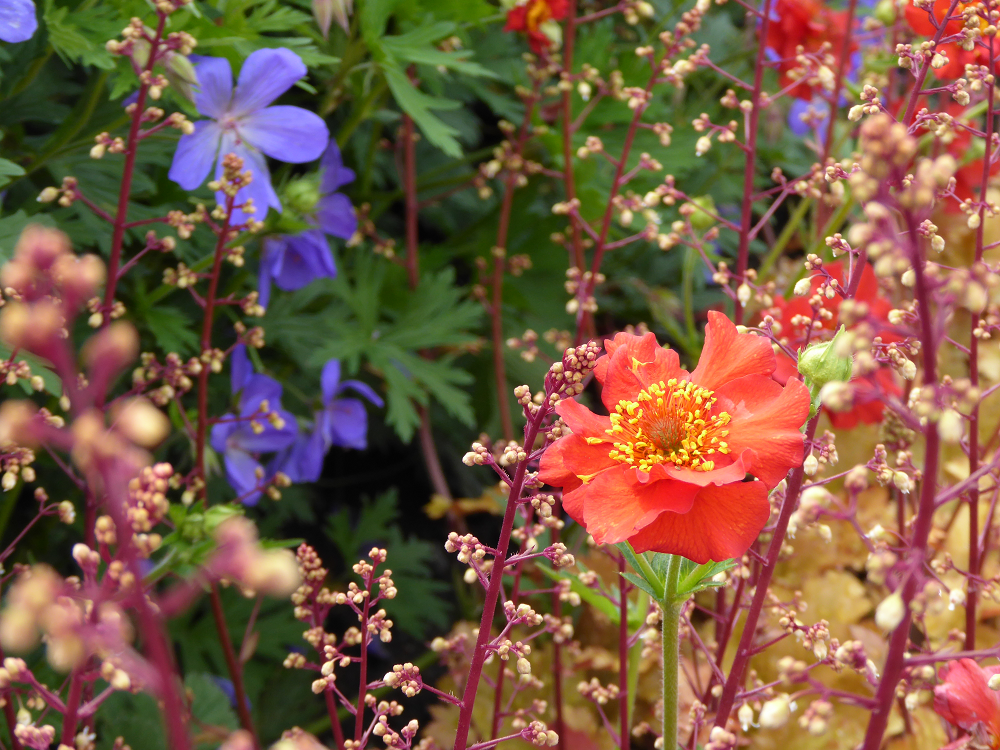 It's half past nine at night.

The kids have just conked out. They're doing this a lot at the moment - lying awake, piling small libraries of torn books onto their pillows, blowing raspberries at each other, and howling with laughter. When there was just one of them, late nights were emotional for everyone involved. Now that there's two of them, cackling together in their shared bedroom, it's fine. The kids are happy and the grown ups are secretly amused.

It doesn't stop us from doing our own thing.

I'm sitting here on the comfy green chair which the cats use as a scratching post, no matter how many times I sternly say their names, and tapping away at the internet for the first time in a long time. Mostly, these days, I read books. A lot of books. There are 116 unread books on my Kindle and I feel like I have to clear at least half of them before I impulse buy anything else. Even if it's 99p. I feel like we're coming out of the baby days.

We're past the stage where people mark me as someone who does or does not breastfeed, does or does not sleep train, is or is not carting my child around in a carrier rather a pram today, and decides from that whether we're compatible as friends.

But, more than that: we're coming out of the bit where we're Just Parents.

I go to the cinema and I don't feel guilty. I go to my book group and I don't feel like I owe my kids an explanation. I have energy in the evenings to read. We've caught up on box sets and found time for films. Steve goes out with his friends and I barely resent him for it (I do still resent him a bit - the kids' immune systems seem to be linked to his calendar; he makes plans and they come down with colds. Every. Single. Time).

Even being around the kids feels less like looking after them now and more like hanging out with a couple of people I really, really like. They're funny and imaginative and inquisitive and sometimes they'll sit still and watch a CBeebies panto with me. We do new things together and I feel delighted that they let me. 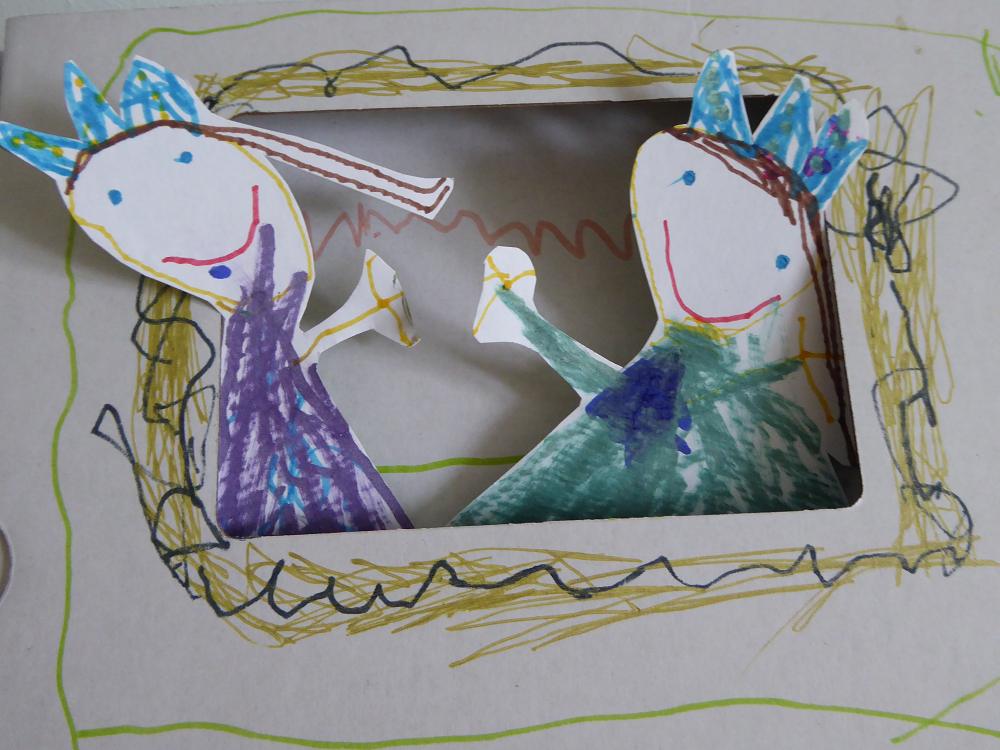 The alternative - hanging around the house on my own all day, doing nothing of much significance - would soon lose its novelty. Once the mouldy shower sealant had been replaced and the porridge scrubbed out of the carpet, I'm not sure what I would do. Plus, you know: my feminist principles/Steve's level of willingness to fund my retro housewife role play/our depressing lack of money for biscuits.

So, here I am: coming out of the stage where my children need me to be all about them, all of the time; not sure what happens next.

So that's one bit of my future plan. 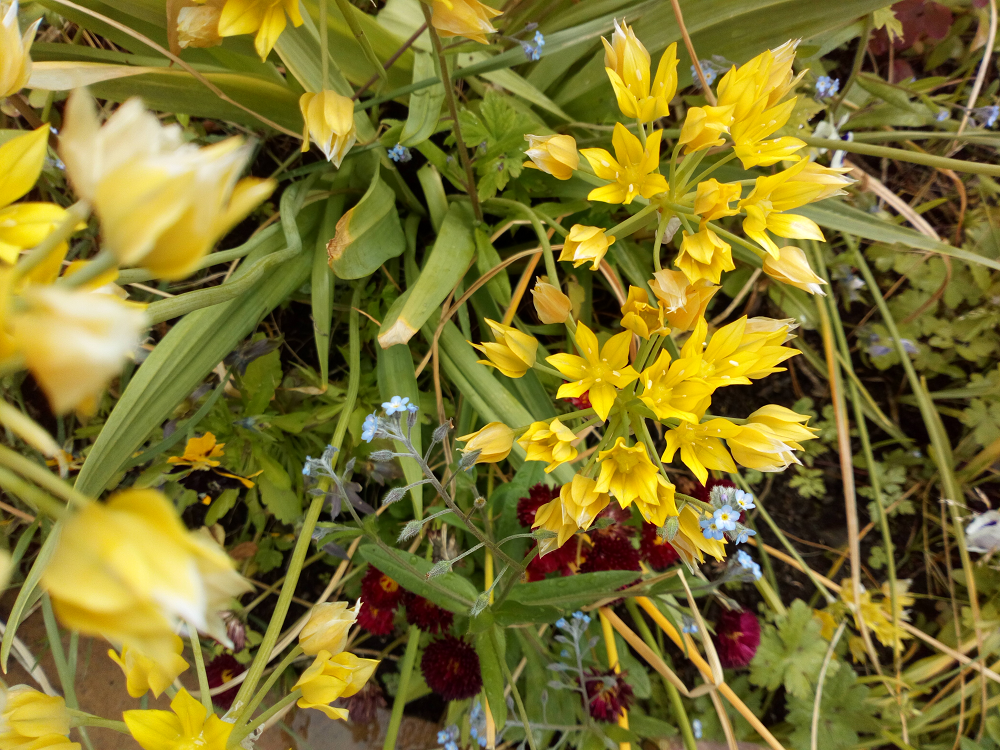