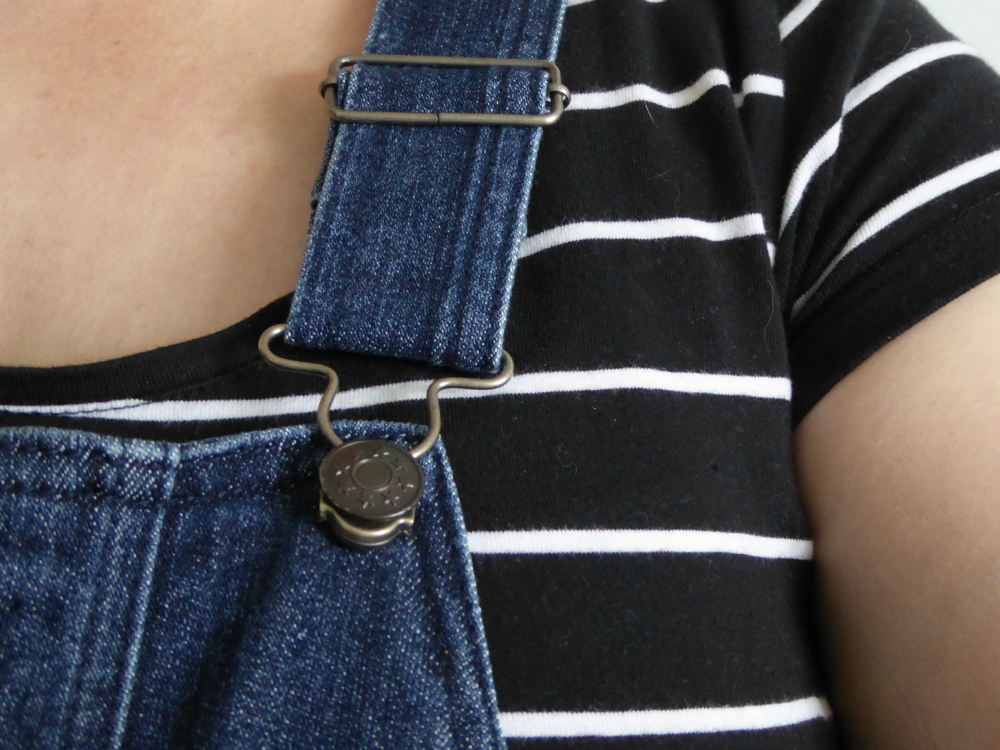 This week, when I think about the end of my pregnancy, I feel a little low.

Oh, not about not being pregnant any more. I'm having a pretty easy run of it this time but I'm ready to swing my legs in and out of bed with ease and I'd quite like to never, ever, ever have another taste of Gaviscon. I've got no problem with losing the bump.

And I'm so ready to meet my new baby.

It's just that I feel like I'm going through the third trimester on my own.

I don't mean that I'm lonely. These days, MM is (mostly) great company - we have huge, long conversations, play games with some sort of structure or plot and genuinely enjoy just hanging out together.

Between us, we're also not short of friends - when we want to socialise, we can usually find a way to do so.

No, the feeling of aloneness is purely to do with the pregnancy.

And it's a combination of things.

There's the not knowing anyone else who's seven months pregnant with their second.

Last time around, I had a group of new friends who were all expecting babies at about the same time as me. We could message each other about the various indignities of the third trimester and receive an immediate "ME, TOO!"

This time, I know a few people whose second babies are already here. They vaguely remember what the third trimester was like, but they've moved on to sleep deprivation and colic now.

I know a couple of people in the very early days of pregnancy; I don't want to remind them of what's to come while they're still slogging through morning sickness and waiting anxiously to feel those first kicks.

I'm lumbering around, somewhere between the two groups. Which, on its own, is fine. I know how to meet other pregnant women, if I decide I need to.

But it does feel different, not having somebody reflecting my experiences back at me.

There are my concerns about childcare during labour.

We did have two people who insisted we could call on them any time, day or night, and they would drop everything to look after MM. We felt good, relieved, secure, relaxed. Now, one of them is moving away from Aberdeen two weeks before I'm due and the other will be on holiday on the other side of the planet.

Obviously, I don't expect either of them to schedule their lives around my pregnancy, but what are the chances of them both going from 100% available to 100% not available at such short notice? It's been a reminder that Steve's presence at the birth isn't something we can take for granted; I've started to prepare myself for giving birth without him.

Actually, birthing alone feels okay to me, most of the time. My ideal is to slink off, cat-like, into a dark space where I can listen to Portishead on repeat and let my body do its thing - I don't need company for that.

But I would prefer for Steve to be there, at least for the later stages.

And he would be devastated to miss the birth.

Which makes it a little ironic that the other thing making me feel like I'm doing this pregnancy alone is that he's so much less involved with it this time.

Whereas last time there were antenatal classes for us to attend together, all sorts of our-approach-to-parenting things to discuss, and many, many evenings spent snuggled on the sofa, with his hand on the bump, this time... well... there's just not.

The scans both feel like a long time ago; there was only one antenatal class we wanted to (or, actually, as second-timers, had the option to) attend; we can't make any of the private (hypnobirthing, NCT, whatever) classes work, what with the need for babysitters and transport and money and so on. So we're not doing Pregnancy Stuff together.

We know what our approach to parenting is; all we've really had to discuss is the baby's name.

And we don't have long, cuddly evenings this time. We have: one of us putting MM to bed; Steve doing the dishes because I can no longer reach the sink to take a turn; and then maybe an hour of free time before I need to slink off to sleep. More often than not, we spend that hour in different rooms - me, reading on the sofa; him, attempting to absorb the entire internet from his PC - and, when we do spend the evening together, I head to bed around ten while his bedtime - with nobody there to remind him about it - is slipping later and later.

From reading other people's tales of second pregnancies I get the feeling that - somewhat ironically - I'm not alone in this.

First time around, it's all so big and new and exciting and everybody wants to be involved.

Second time around, it's more of a process - boxes to be ticked/brought down from the attic; daily life to be continued on with; first children to be given the maximum amount of mildly guilty cuddles ("I'LL STILL LOVE YOU, YOU PERFECT LITTLE PERSON!").

And, of course, most pregnant women will think about the labour worst case scenarios. I'm planning for a home birth, which would cancel out most of the childcare concerns, but... well... I suspect it's normal to worry that I won't get my way.

So, this week, this is how I feel: a little low; a little alone; and a little less certain of having the labour that I want.

Has anybody else been through this?
Email Post
Labels: pregnancy