My Birth Plan: Why I'm Hoping For A Home Birth 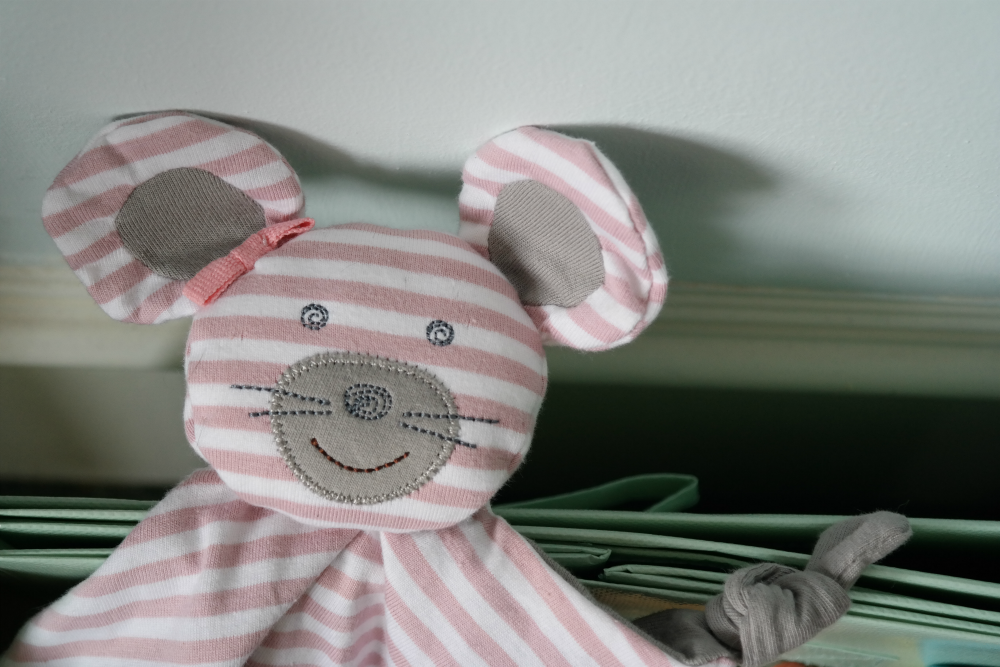 Second time around, I'm hoping to give birth at home.

I say "hoping" because there are various things which could scupper this plan. The pregnancy could turn complicated in its final weeks; the labour could become complicated, resulting in a transfer to hospital; the on call midwives could be attending another home birth and therefore unable to assist me; or - perhaps most likely - I could chicken out.

Right now, though, it's my preferred scenario and I'm writing this in a fit of optimism. If things don't go to plan on the day, I'd still like a record of these thoughts.

It took me a long time to decide that this was what I wanted - up until I mentioned it to my midwife (in week 28) I wasn't sure I would even make it that far. I had read all of the stats about home births being as safe as hospital births but, until very recently, I didn't know anybody who had actually had one.

Oh, I had read a handful of blog posts (I've returned to both Fritha's and Hannah's birth stories several times recently) but there was nobody I could sit down and actually chat to about the realities.

Then it turned out that one of my friends was planning a home birth for a couple of months before me. And then I found the local Positive Birth Movement groups on Facebook, read other people's stories and advice, asked questions and went along to meetings where I could talk to people in person. Home birth went from some hippy dippy stuff that didn't happen in the real world to an actual possibility - A Thing Which People Do.

Still, a part of me is drawn to the midwife led unit. There's a lot to be said for having a specific place to retreat to, away from the distractions of the world - no doorbells; no neighbours; no toddler wanting to know when I'm coming back through to play.

Steve - although he supports my right to choose where and how my body goes through labour - would certainly rather we were in a hospital environment, surrounded by medical professionals.

It will just make childcare a pain.

And that's one of the big deciding factors for me: childcare.

If (as is most likely) it all kicks off in week 38, 39 or 40... well... we have several people who can take MM for a few hours here and there and one person who can do some - but definitely not all - of the overnights. But I don't want either Steve or me to spend my labour trying to arrange itty bits of childcare and ensure one friend is dropping MM off with another friend they're quite likely never to have met. I don't want any of this to be a source of stress for MM, who will have quite enough to process without being shuttled around. And neither of us want Steve to miss the birth because we couldn't find a babysitter for that crucial window of time.

A home birth takes almost all of that pressure off.

On the other hand: MM being around is one of the things which puts me off a home birth. I don't think it would be traumatic for her to witness chunks of labour, but I do think her presence could be a distraction for me and make it more difficult for me to get into "the zone". I mean, I can't even take a nap at the weekend without her appearing in the bedroom every five minutes to tell me what she's been up to/bring me a toy/climb in beside me for a cuddle - how am I supposed to visualise my way through contractions with a toddler running through to tell me what's happening on Bing?!

But the real thing which makes me want a home birth is the possibility of a different ending from last time.

When I think back to last time, I remember a positive labour experience, and I remember the elation of bringing my daughter home with me. But, in between those two things, there are the memories of all the time she and I spent in hospital - with her sleeping as far from me as it was possible to be without one of us leaving the building; with people constantly asking me questions and observing what I was doing; with the overwhelming sense that I didn't know what was going on and the desperate need to have my baby with me. I felt out of control during those few days, sleeping in a strange bed, missing meals because I was visiting my baby at just the wrong time, waving good bye to Steve every evening, eking out my data allowance trying to keep people updated, arguing for the right to take my child home, and so, so, so much crying.

Don't get me wrong: the midwives and the domestic staff were absolutely brilliant. They looked out for me - kept food for me; called around to find me answers; supported my decisions; and told me their own stories of difficult early days spent crying over their babies in the hospital. I can't fault them at all.

But this time, my birth plan - beyond where I give birth; beyond accepting injections for myself and my baby; beyond skin to skin and Steve having the chance [to refuse] to cut the cord - is to follow up labour by climbing straight into my own bed, my new baby in my arms, Steve and MM beside us, and to eat my toast with my chosen brand of jam on it. Or perhaps even order out for pizza.

See also: My birth plan last time (and how it differed from reality).