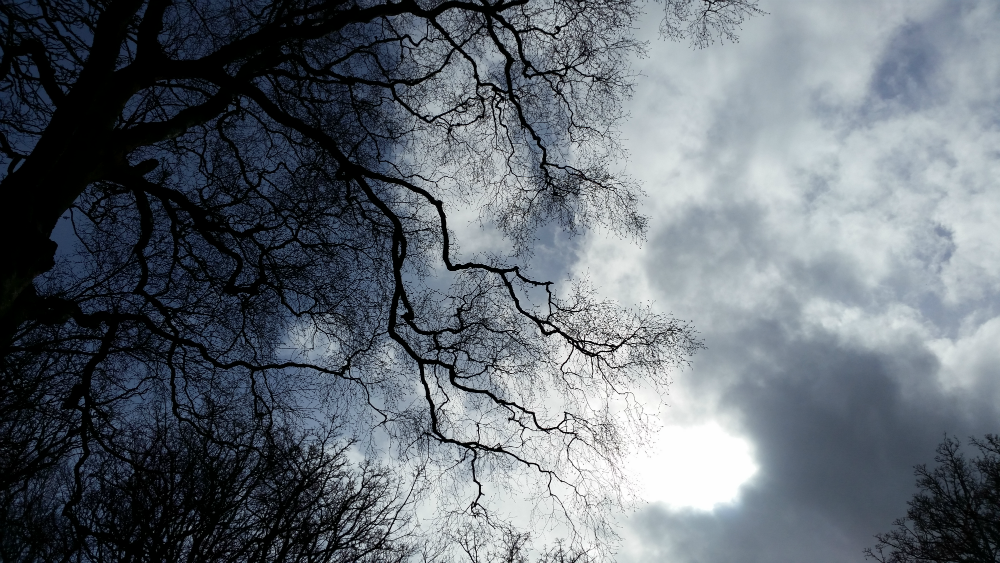 Decorating
You know how, if you've run out of things to blog about, you buy a couple of lamps and a bunch of flowers and a seasonal duvet cover and you film a little video about giving your bedroom a makeover? Yeah, the closest we're getting to sprucing up our home at the moment is buying sample pots of paint with which to hide the huge coffee stain on the living room wall. You may note I said "buying" sample pots instead of "actually getting round to using" them...

Throwing A Massively Instagrammable Second Birthday Party for My Child
Trying to fit ten toddlers plus twenty parents into our two bedroom flat sounded a bit overwhelming (not to mention that we don't have enough pull-along ducks to stop that many children bickering). Paying real, actual money to hire a hall (even one which came equipped with a couple of shrivelled helium balloons lodged in the light fittings) seemed like an unnecessary expense (not to mention a bit of a gamble, what with toddlers and their amazing ability to catch debilitating illnesses at the most inconvenient of times). And MM;s choice of theme would have been so specific - I'm guessing "sparkly orange dinosaurs flying to the moon with cats and ice cream" - that I would have had to hand make all the decorations, and see above: who's got the time? So we bought her a cake from the supermarket and took her to the garden centre with her grandparents instead.

Enjoying New Clothes, Holidays, Fancy Events, Shoes, Designer Make Up, Aspirational Magazines etc
They look so pretty in other people's grids but my idea of a splurge is buying biscuits from the extravagantly priced Tesco Express instead of from a discount store.

Not Much Enjoying Parenting
I keep reading that toddlers are unreasonable, illogical tyrants who ruined your waistline and drove you to drink. But that's not my experience. My home might be covered in sticky fingerprints, my bank account might be empty (although rejoice: the pet insurance finally agreed to pay £500 of Gizmo's £736 vet bill!) and I might have a shamefully in depth knowledge of Hey Duggee but I'm finding parenting a toddler to be brilliant. Tedious sometimes (there are only so many cups of imaginary tea a bladder can hold) but mostly hilarious.

Keeping to A Blogging Schedule
The downside of a happy life: I don't have much to write about. How are things with me? Same old, same old. Parks, Pom Pom the panda books, stickers on every available surface, repeat.

And it's kind of lovely.
Email Post
Labels: life