Are We Expecting Too Much From Our Babies? 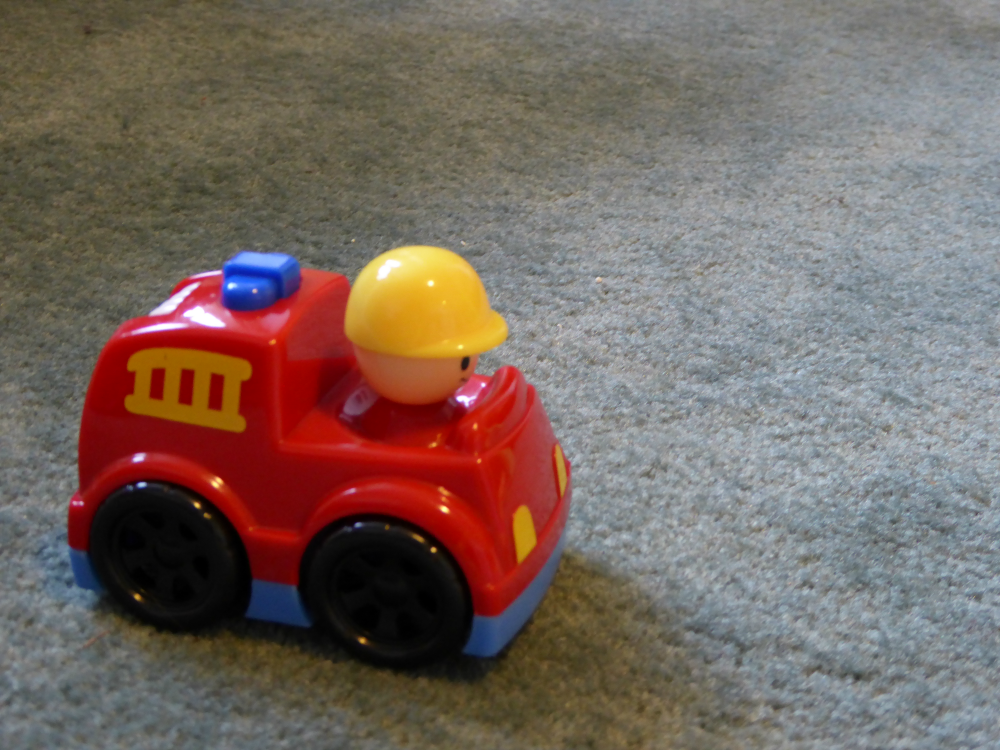 Recently, MM had croup for the first time so I did what I suspect most internet-savvy parents would do under those circumstances: I googled it. I came across some informative explanations of croup, some useful advice for dealing with it and some parenting forums full of people fretting. So far, so standard.

But: "My baby's ill," I saw written in these forums, "and I'm finding it really difficult to keep her/him to her/his nap schedule. Any advice for waking a sick baby up on time?"

I know I've written before about favouring a baby led approach to naps (etc); routines are not for us. But I do get the appeal. There's simplicity in a predictable schedule and I'm not going to knock anybody for making that choice.

Unless their baby's sick.

Then they need to let their baby sleep whenever and for however long the kid wants to.

If we wouldn't expect sick grown ups to bounce out of bed when their alarm clock went off, we shouldn't expect babies to do so, either.

This has been one of the mantras which has got me through the tougher parts of parenting: would I expect this of a grown up?

I've asked it when MM was having one of those bedtimes which drags on and on and on and on. Do I expect grown ups to fall asleep on cue every single evening? No. Sometimes our heads are buzzing with the day's events and we struggle to switch off.

I've asked it when MM has woken up in the middle of the night. Do I expect grown ups to stay asleep all night every night? No. Sometimes we get jolted awake by unexpected noises or the cold or sudden, inexplicable panics.

I've asked it when she has been either ravenous or completely disinterested in food. Do I expect grown ups to eat set portions every day, regardless of how much exercise they may or may not have had? No. Sometimes we need seconds. Sometimes we're not that hungry. And we don't even have growth spurts.

It seems to me that so much parenting advice is about getting our babies to act like convenient little robots. We want them to switch on and off at the times we've decreed, to need the level of routine maintenance specified in the baby manual, to develop new skills on schedule (so they're not falling behind all the other babies we're secretly feeling competitive towards) and to accept the parent-chosen activities we've programmed into the Google Calendars they don't even know how to use yet.

And it's not fair.

It's not fair to our babies, who are just as entitled to off days as the rest of us (arguably more so, given that they have no say in how their own lives are lived).

And it's not fair to us, the parents.

From the moment our babies are born, people ask us, "Is s/he sleeping through yet?" as though that's a normal thing for a newborn to do or a reasonable thing to expect of one. It's neither. But it gives new parents the false impression that their baby should be sleeping better; it makes us feel additional, unnecessary pressure to keep up with the sleepy anomalies; and that stress makes it harder to calm down and take the interrupted nights more or less in our stride.

We are setting ourselves up to feel resentful of our babies and unsuccessful as parents and overwhelmed by even the smallest of set backs.

This isn't about bashing routines. It doesn't matter whether we take our baby's lead in all things or we live our lives to a timetable - nobody feels happy when bedtimes take longer than we hoped they would. I have to fake patience after the first five minutes; much longer and I've been known to burst into frustrated tears; I can't say that I've never demanded, "Why won't you just go to sleep?!"

It's easy to get worked up when our evening or a mealtime or a quick coffee in town with a friend doesn't go the way we expected. It's completely reasonable to feel disappointed and frustrated. It's totally normal to seethe or sob or send a sweary group message to all the other parents we know. At least, I think it is...

This stuff is hard for us.

But it's hard for our babies, too.

And if we don't cope well all of the time, they shouldn't have to, either.

Easier said than remembered in the midst of a baby meltdown, I know, but I do try to keep the question in mind: would I expect this of anyone else?