Being Our Own Worst Parenting Critic 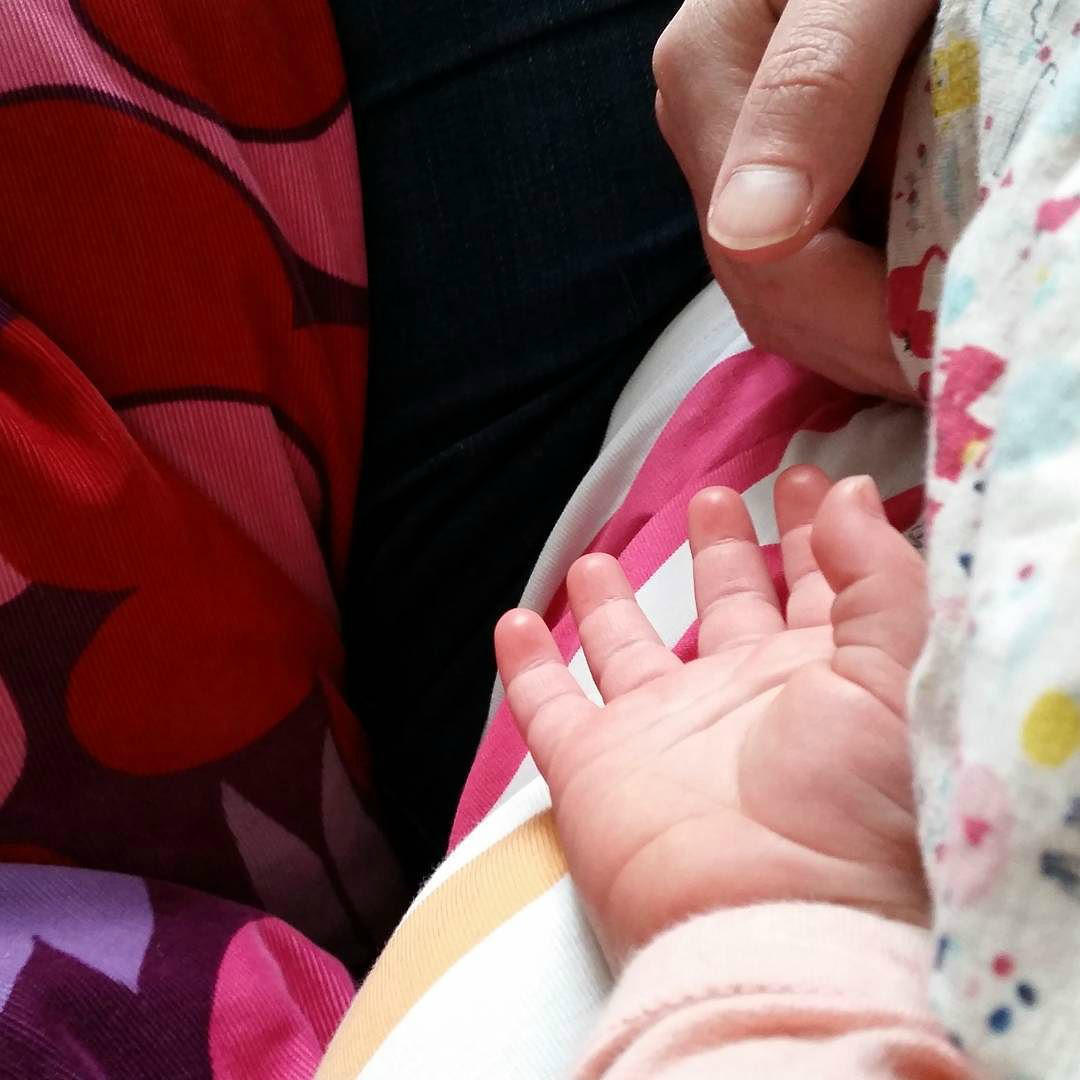 
And then, at 11:45, she kicked up such a fuss about not wanting her nap that I gave up, plonked her down on the floor, sat behind her back and glared at Instagram for three minutes while I gathered my patience for the second (successful) attempt.

Did I congratulate myself on a morning of cheerfully accompanying my small child while she examined everyday objects and meandered around our street? No.

Did I feel guilty about seething into my phone for a few minutes when I knew my cranky child was very tired? Yes, of course I did.

Because if anyone can find a person's bad points, it's themselves.
Email Post
Labels: baby 0-18 months parenting