What I Learned from Completing a 365

I've done it! I've done a full year of my photo a day project.

For those who are not sure what I'm talking about, for the past year I've been taking one photo a day and uploading it to a private blog.

I won't be giving up on the project now that I've done a full year, though. My intention is to keep it up. I want to see how, say, what I chose to photograph on 7th March 2014 compares to what I choose to photograph on 7th March 2015. This was always my intention although in March last year I had no idea just how different my life would be in 2015 - it's going to be interesting to see how my subject matter changes as I find my way through early motherhood!

For anyone considering a 365 project of their own, I highly recommend it. It's a great way of documenting the smaller moments of your life and taking pictures every single day does a lot to improve your photography.

Here are some things I've learned along the way: 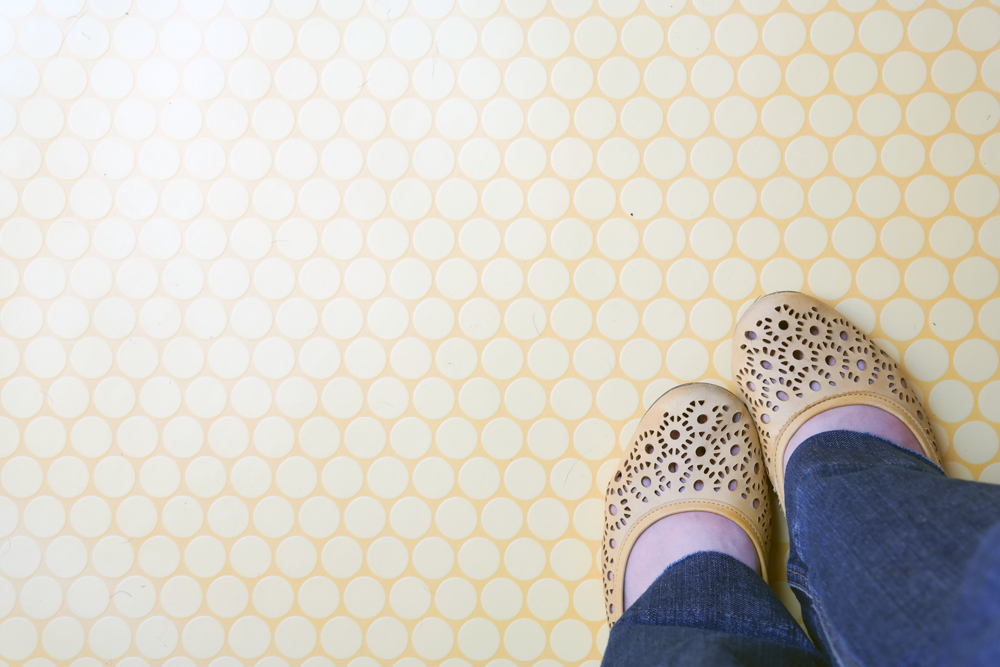 There is always something to photograph
Always. Even if it's just your feet. Some days you will have trouble choosing which of your many photos to use; some days - weeks, even - you will feel completely uninspired and hate everything you've photographed. At the end of the year, the only person who will be able to tell which days were which is you. You're also the only person keeping track of how many times you photograph your cats, the sunset and your favourite mug. 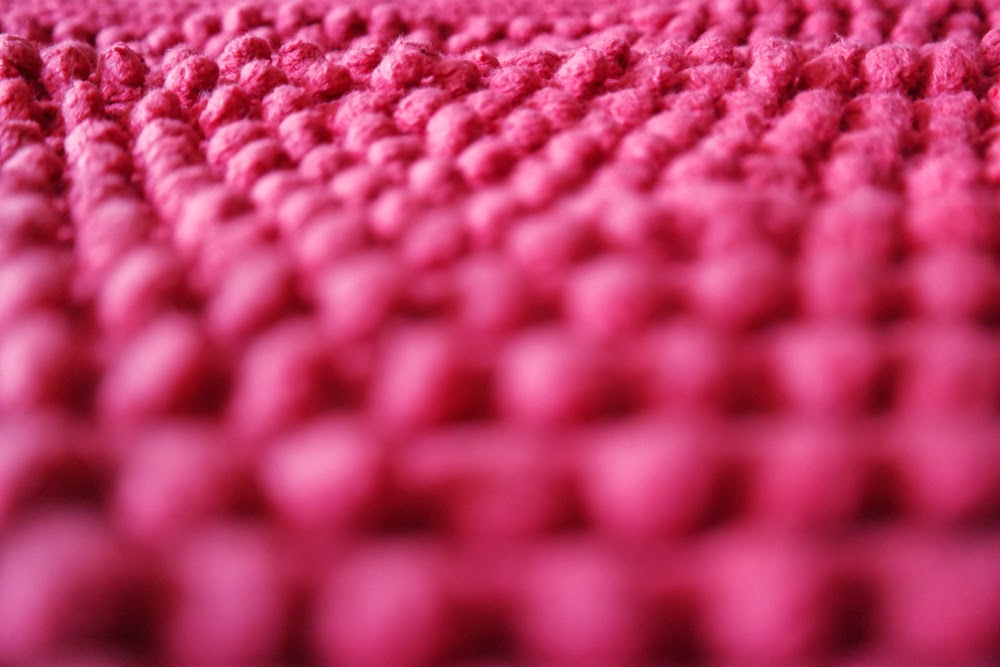 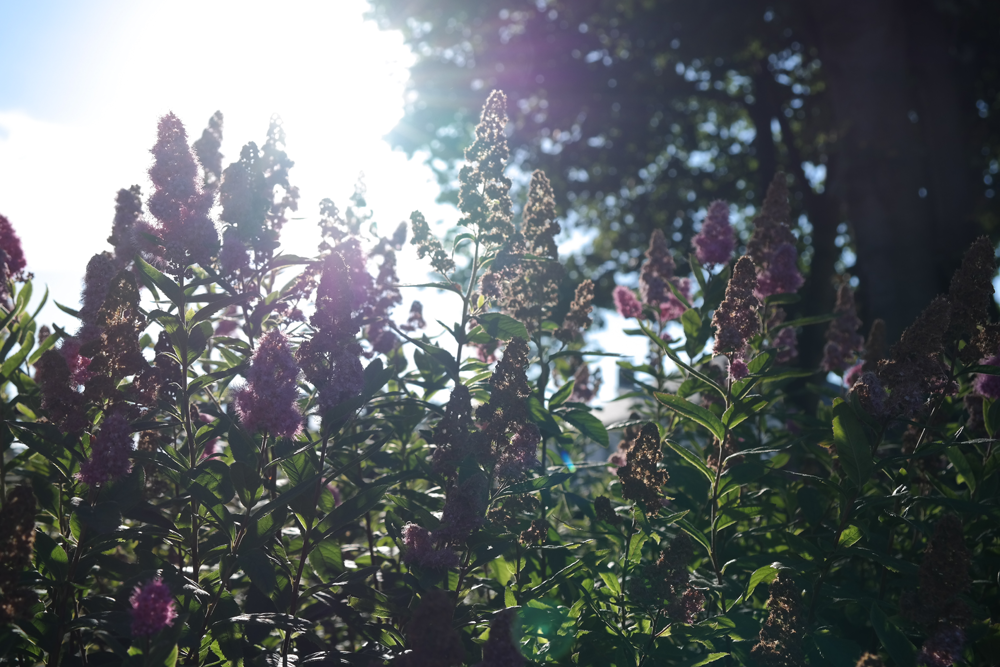 Timing helps
As a general rule, taking photos during daylight is best so, whenever possible, take your shot earlier in the day. That said, my favourite time to take pictures is late afternoon when the sun is strong and low - things get lit in unexpected ways and the shadows can look quite dramatic. And then there are the sunsets... 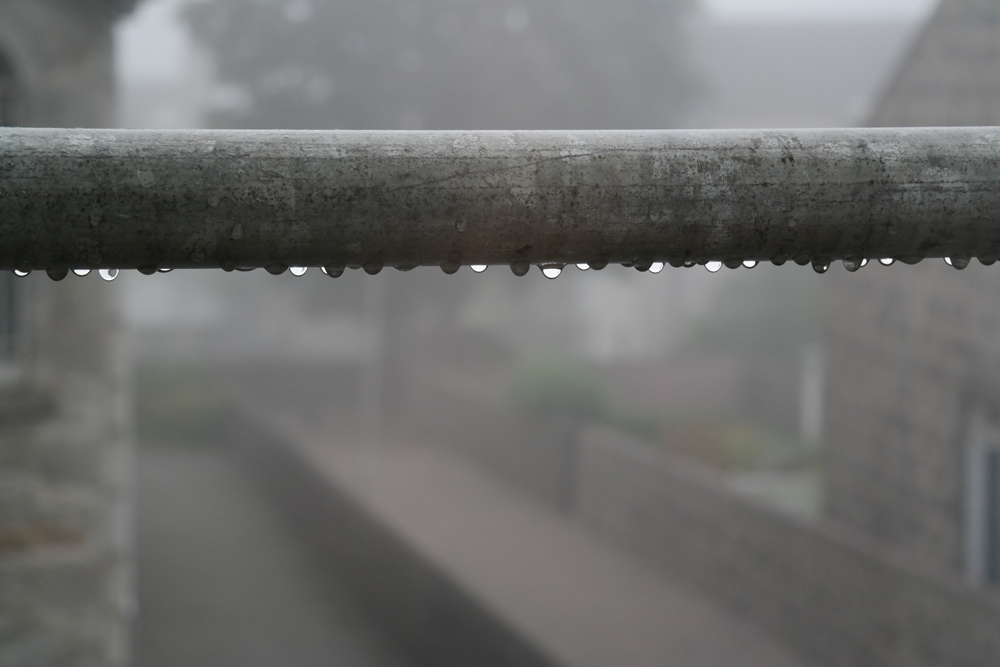 Focus
If you can figure out what's drawing you to a particular shot, you can improve it. Focus right in on the appealing detail, crop your image as tightly as you can and you'll get a more interesting shot. 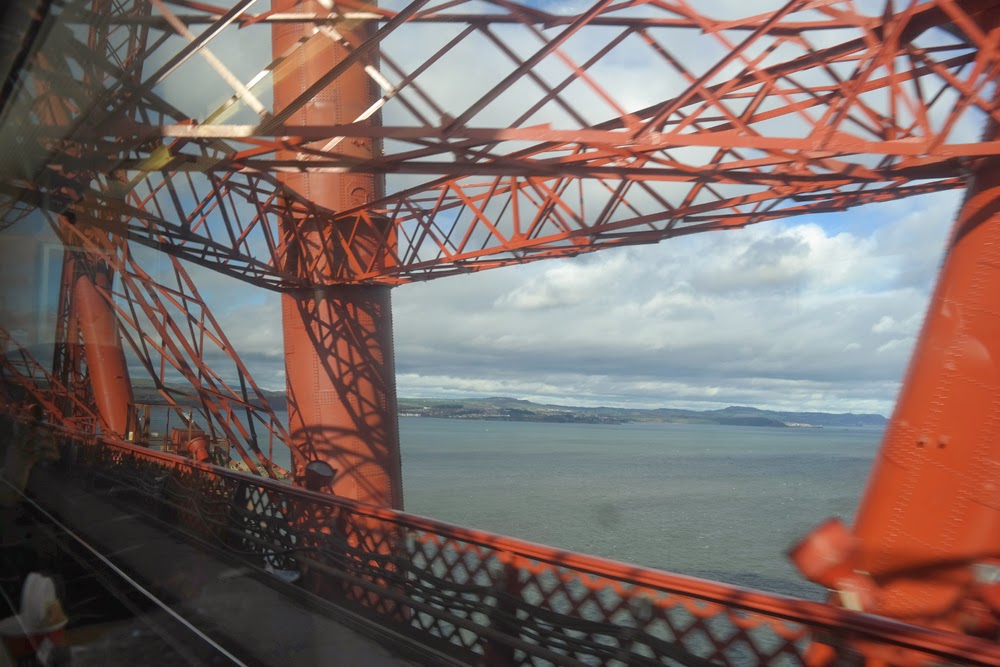 Or not
Unless it's a landscape. Landscapes are not my strong point. 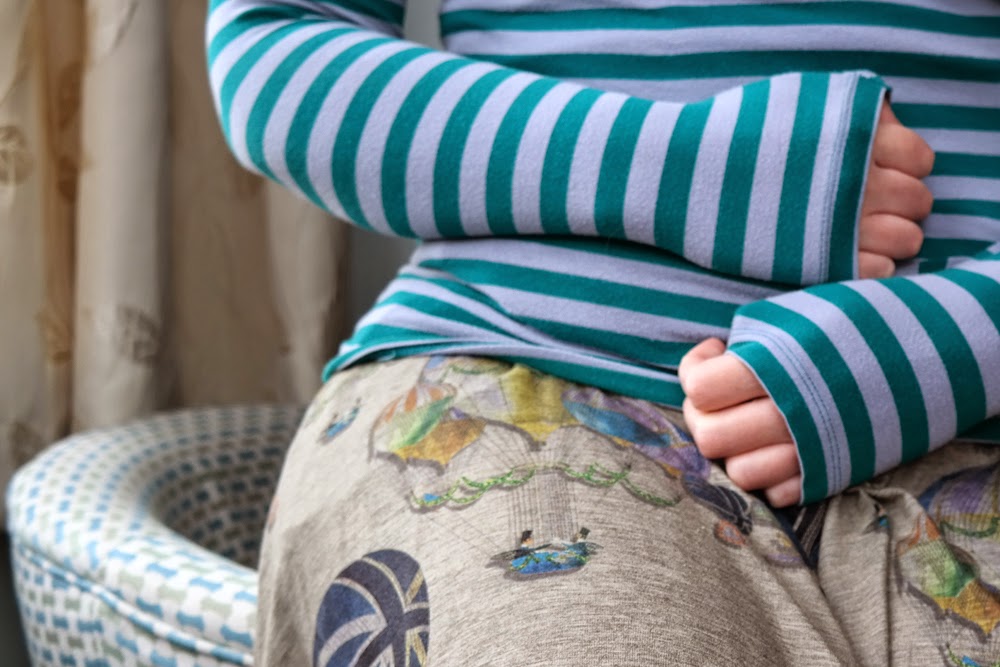 You can protect people's anonymity
Portraits do not have to show people's faces. Very few of my photos show faces but I take lots of pictures of hands and feet and those can be just as evocative. 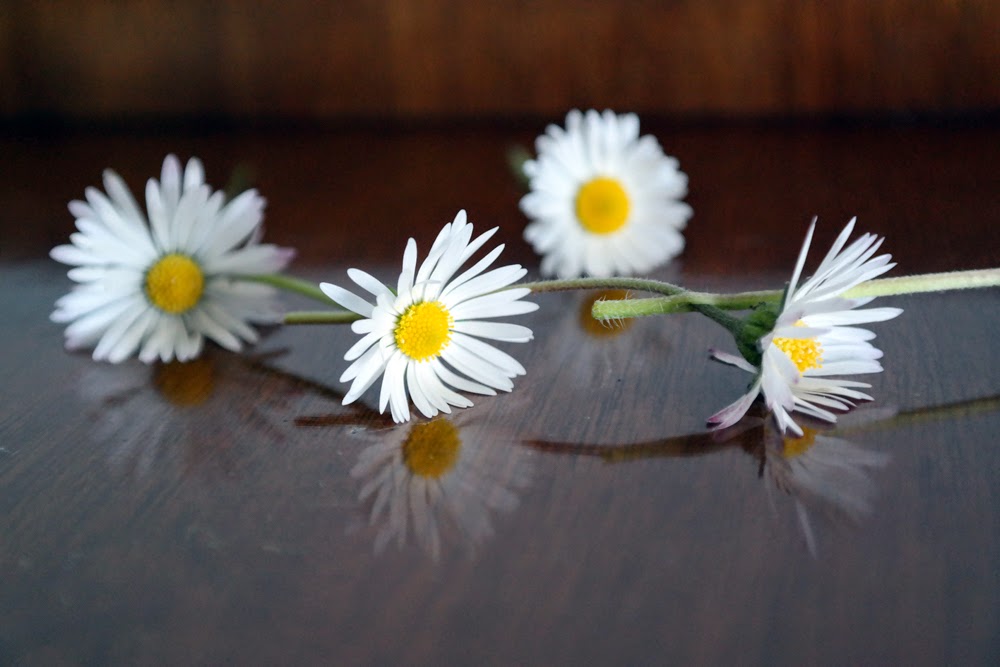 One final note
Sorry, but don't expect much reader engagement! People really don't know what to say about photo heavy posts ("nice picture!" "great picture!" "cool picture!") so they don't bother. It doesn't necessarily mean that they don't enjoy your photos but it does mean you should be doing your 365 because it makes you feel good, not for anyone else.