Tales from the Rooftops Residence

By which I mean: we absolutely 100% had to get at least three quotes before we could instruct the work.

Now, I know three getting three quotes is standard recommended practice. But much of Aberdeen was built in one big excited swoop 120 years ago and it has all started leaking at once. Roofers are in great demand around here. It took weeks and weeks of unreturned phone calls before we had the necessary three sheets of paper.

And then we used the firm we'd had in mind from the start.

And they were great. They got the job done in two and a half weeks (which the internet tells me is fast) and then apologised profusely because the rain had "slowed them down". They swept up their crap, the tatty, blistered old slates have been replaced by neat, shiny new ones and the two flues which weren't attached to anything and seemed to exist only to allow gallons of rainwater into the attic are gone. They even fixed the TV aerial.

So this is all good.

Although their timing couldn't have been much worse. Poor Steve had an operation on the first day the roofers were here and had to spend the next two weeks lying around in pain, listening to them clatter and bang above him. Also feeling slightly self-conscious because he was in no fit state to lever himself upright and offer them the traditional cups of tea.

Our friends have been awesome throughout this. Not that that came as a surprise. People took it in turns to come round and feed and water Steve while I was at work (they even did the dishes) and, on one night when I was feeling particularly wiped out, our friend Laura appeared at the door unexpectedly with flowers and bags of groceries and insisted on cooking us dinner.

We know some awesome people. 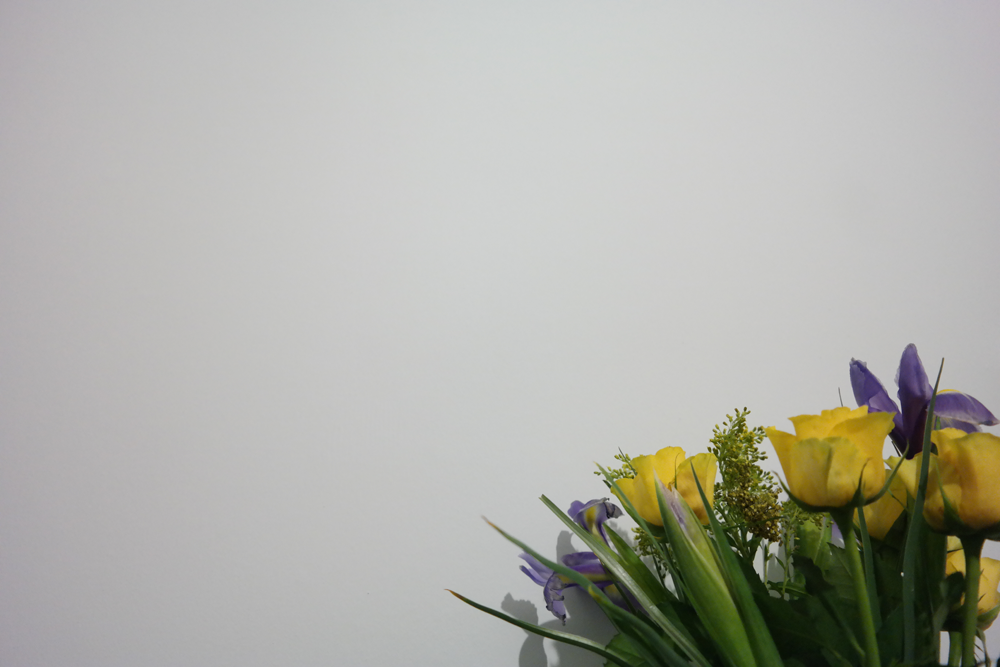 And he's pretty much mended now. His GP and his work's occupational therapy people have both said he's fit to do his IT job. Not so much the hour long commute on jiggly double decker buses, though, so he's working from our dining room this week.

And let me tell you: that calm, capable, I-can-fix-whatever-problem-you're-having voice he uses with clients, it needs to get used at home more often. It's an instant tension defuser.

Next time I find myself facing a huge pile of ironing, I'm phoning him up. Even if he's in the next room. "It's the dress with all the fiddly bits! Isn't there some sort of patch?"