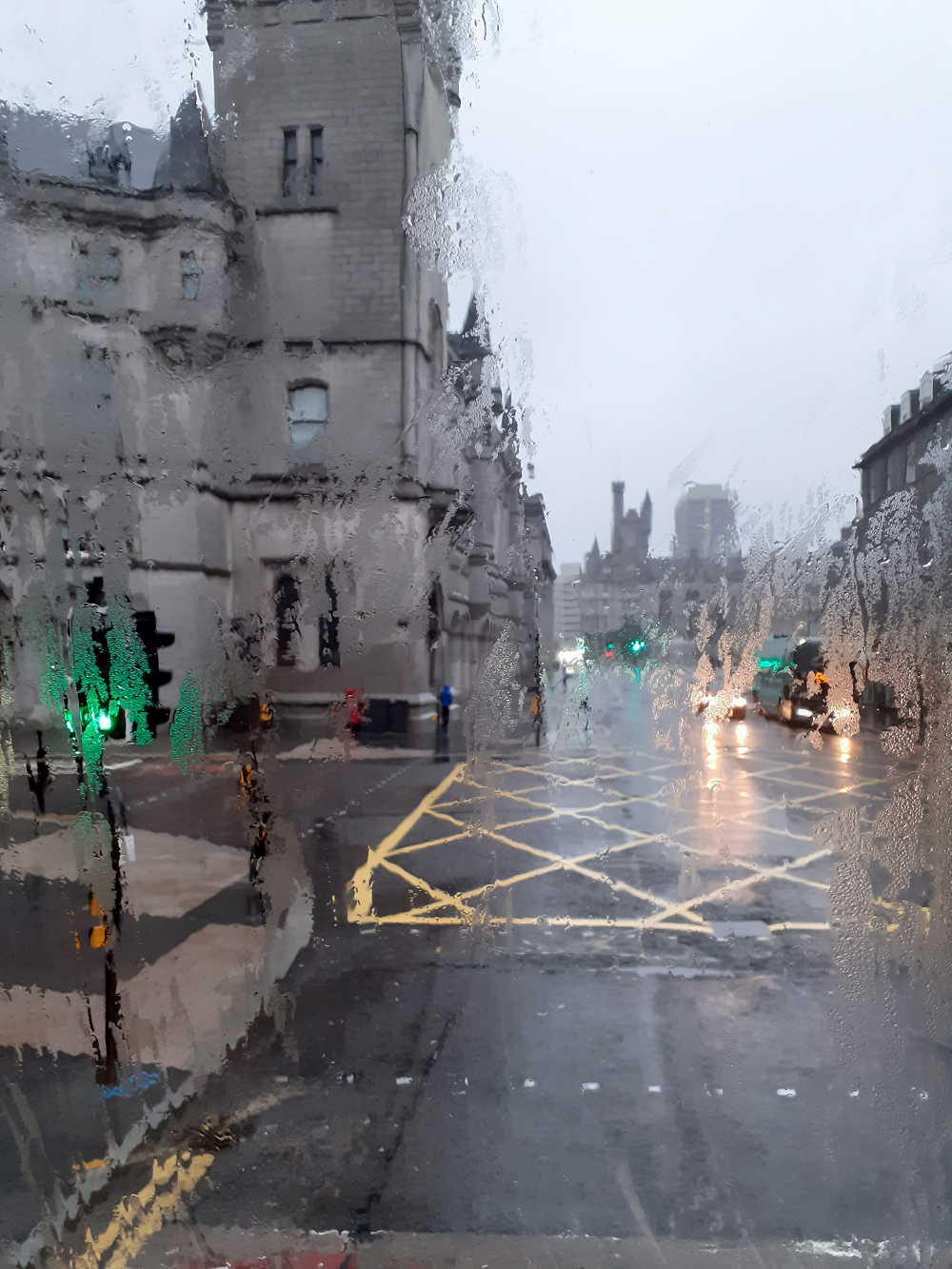 November. As ever, a month of snotty noses, pouring rain and cancelled plans, but the good bits were great. 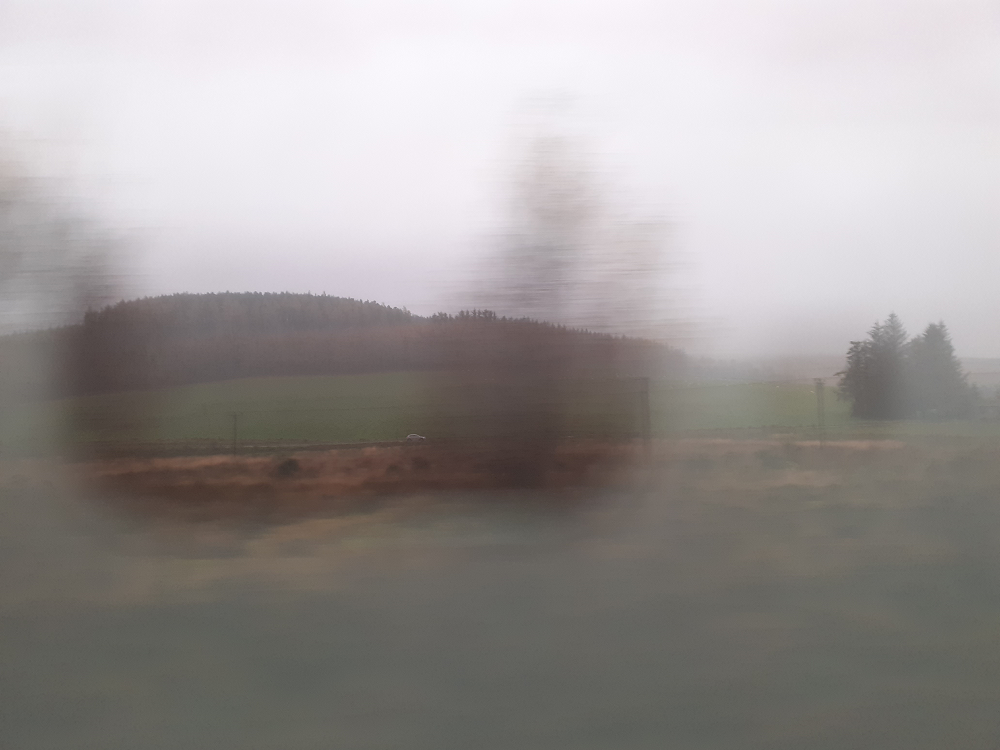 I spent one night visiting an old friend in the Highlands. It poured the whole time which gave us the perfect excuse to stay inside, drink wine and catch up, and then not to venture any further than a cafe the following morning. It was lovely and I spent the following week googling house prices in her area and trying to convince Steve we should move there (although we probably should not). Steve took the eldest out to see the Bonfire Night fireworks. Rather than brave the actual display, they went to a church on a hill with a view which is either "okay" (if you've seen fireworks many times) or "AMAZING!" (if you're four); the church hands out hot chocolate and biscuits in exchange for a donation so it's pretty much the kid's perfect evening.

The littlest was so ill that day she looked at three fireworks out of the window, then asked to go to bed an hour early. I watched the rest by myself. 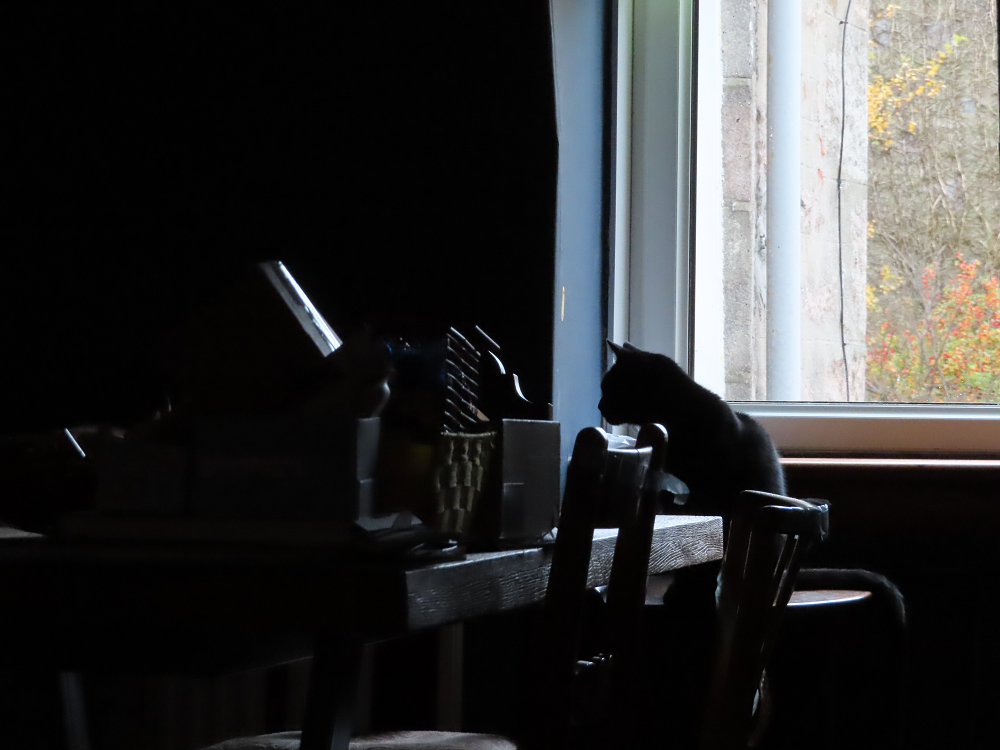 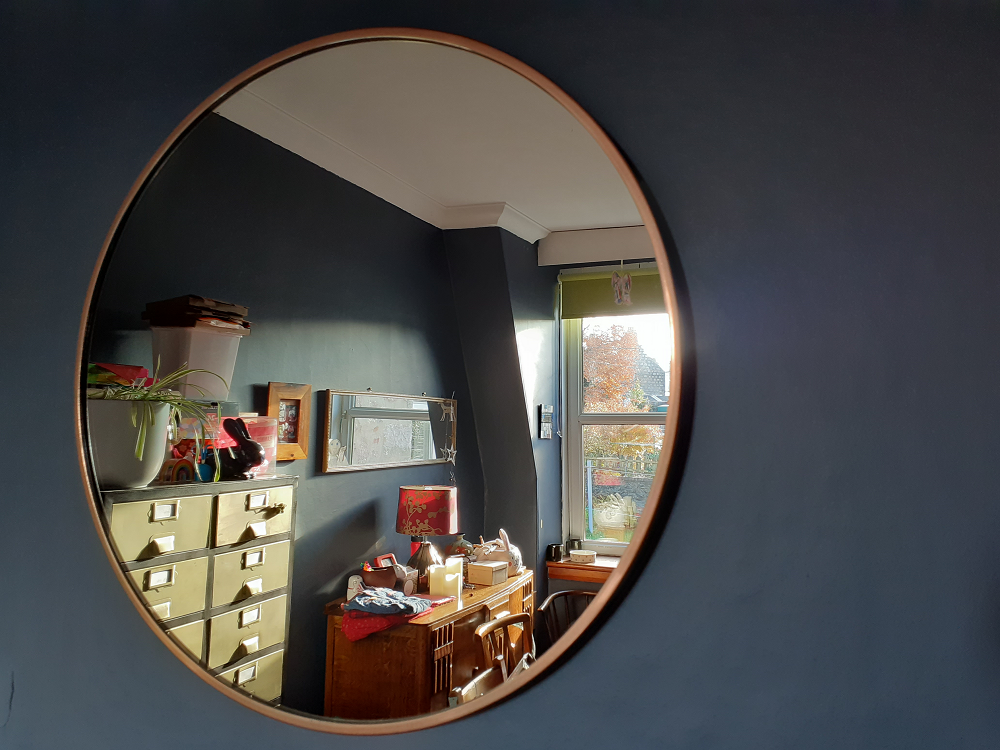 In shock news: I started a ballroom-dance-based exercise class. I've got such a strict list of criteria for exercise classes - must be dance or pilates; must be on a direct bus route; must be less than thirty minutes away; must be late enough that Steve can get home and I can have dinner before I leave the house; must cost no more than £6 - that I've managed to avoid finding anything "suitable" for a full year. This class met all the criteria so I (somewhat reluctantly) signed up, and I'm loving it - I was genuinely disappointed the one week I was too poorly to go. I even quite like the bus journey home in the dark, which I spend peeking into brightly lit homes with their curtains open.

All that said, I've been avoiding paying next term's fees for a week now. 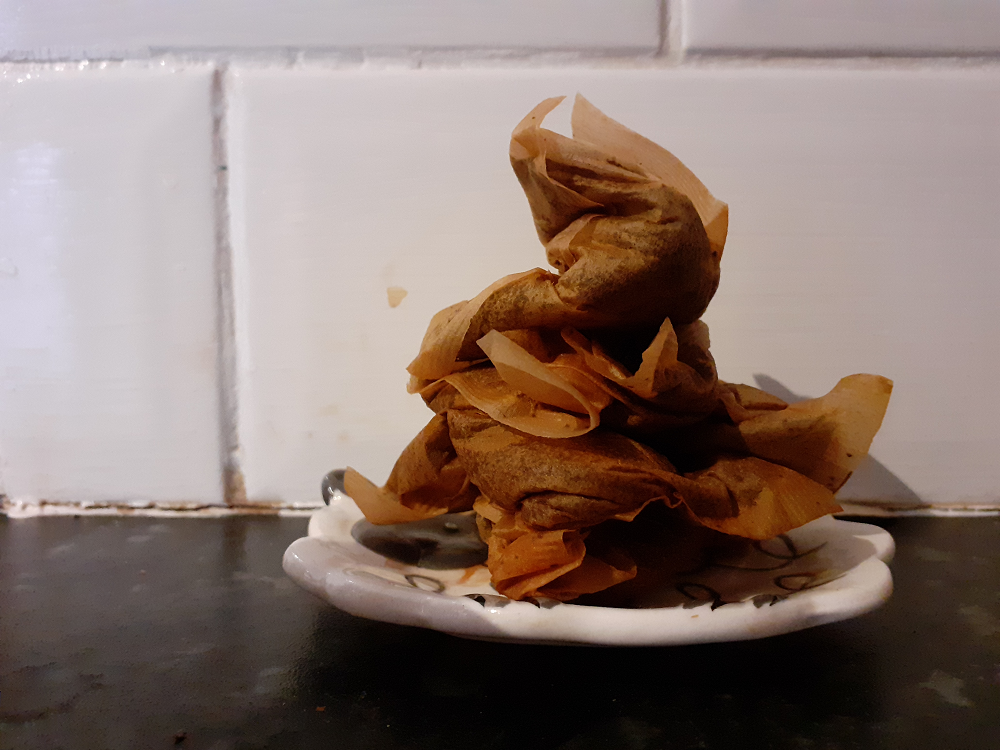 It's not often I mention the cats on here (poor neglected moggies; they didn't ask for me to have babies), but I feel like over the past couple of months they've hit a turning point in their relationship. They're suddenly playing together - ambushing each other; taking turns to chase each other; sleeping in the same room at the same time - only nine years after we adopted them. The ginormous male, aged about thirteen now, has also recently twigged that laps are nice to nap on. Progress is slow, but it's happening. 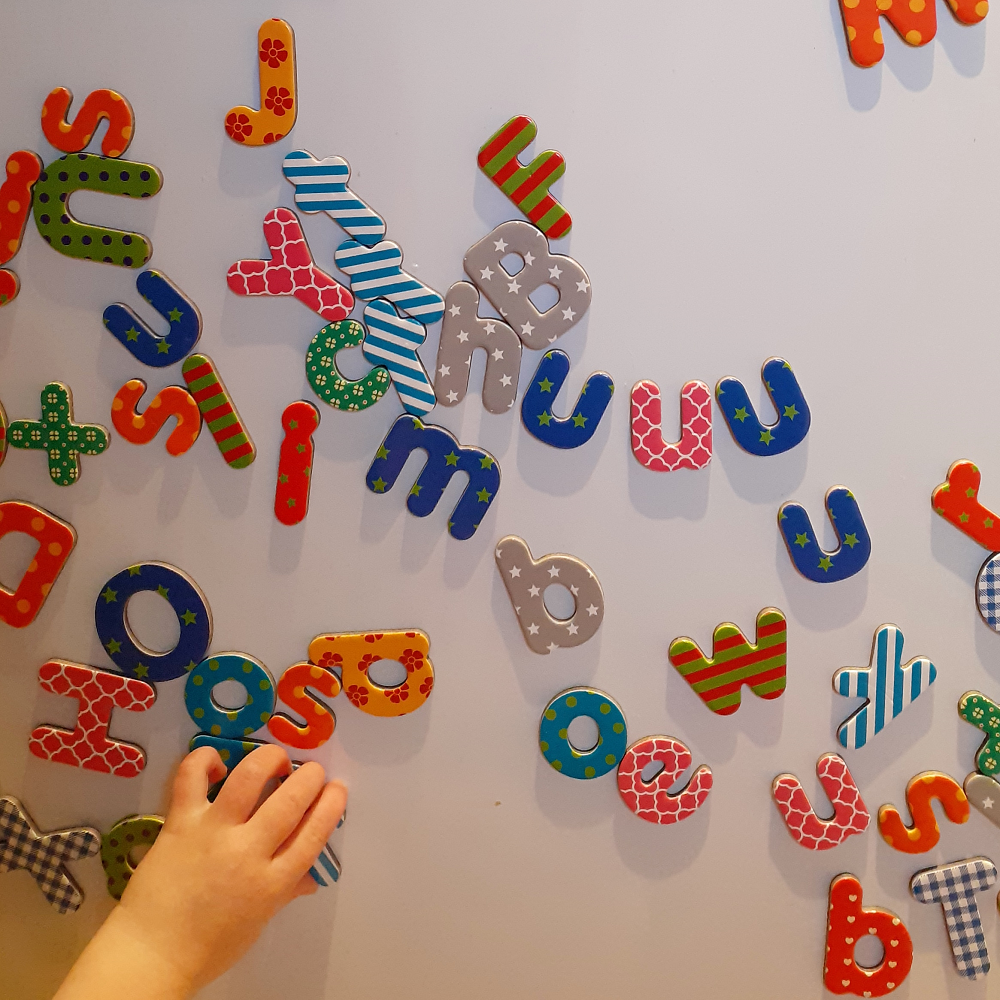 And finally... the littlest turned two. Which is baffling to me, for all the reasons it often baffles parents - wasn't she just born? etc. We celebrated by going on a steam train ride with Santa. She was given some lovely presents and an apple pie with a candle in it, and was generally baffled but delighted by the whole affair.

How was November for you?
Email Post
Labels: life one month