October means Halloween, of course. The little one wore the same hand-me-down black cat onesie as last year while the eldest got a brand new witch costume.

I have ethical issues with the brand new witch costume which, for all our good intentions, is unlikely to make it to next Halloween, never mind last the kids "three or four or maybe even five years", as per my plan. I'm passing the buck back to the supermarkets who should be producing good quality, machine washable, cotton costumes instead of cheap polyester tat they know we'll spend money replacing, but I suppose I could have insisted she wore novelty pyjamas instead.

Anyway, the purchase was made, and she loved dressing up as a witch at all three of her Halloween parties and at any other time that she didn't have to be wearing something sensible. She also loved decorating the flat and carving the pumpkin (which became so mouldy it caved in on itself). We did not go guising (trick or treating) because we made it to 31st October before she learned that it was a thing, but I guess next year we might have to brave the cold. 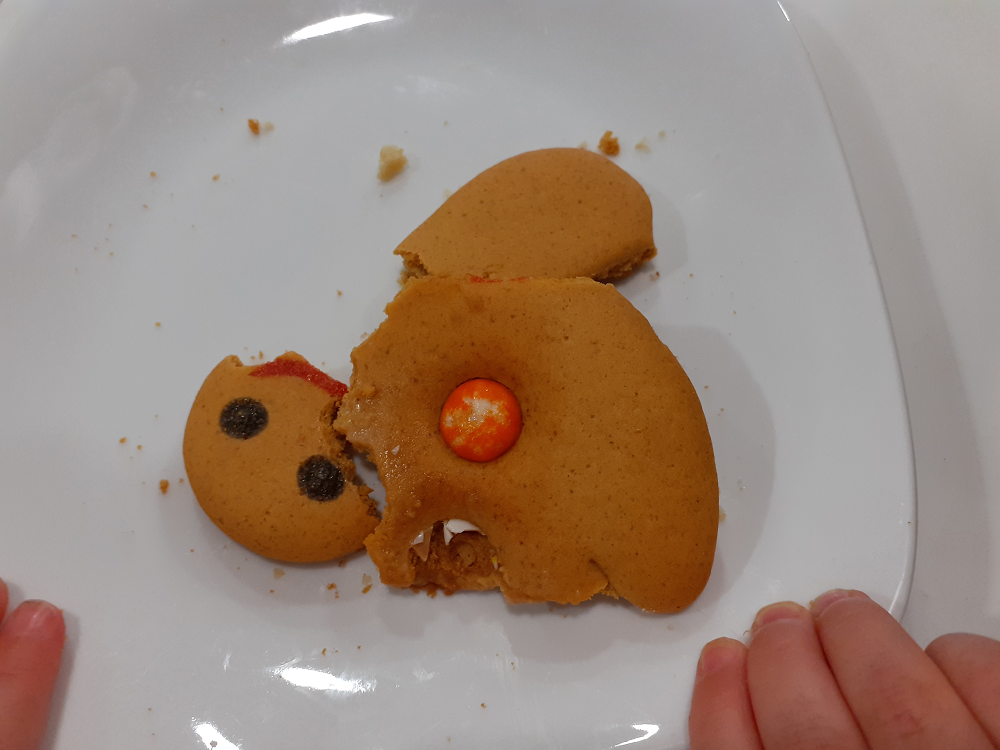 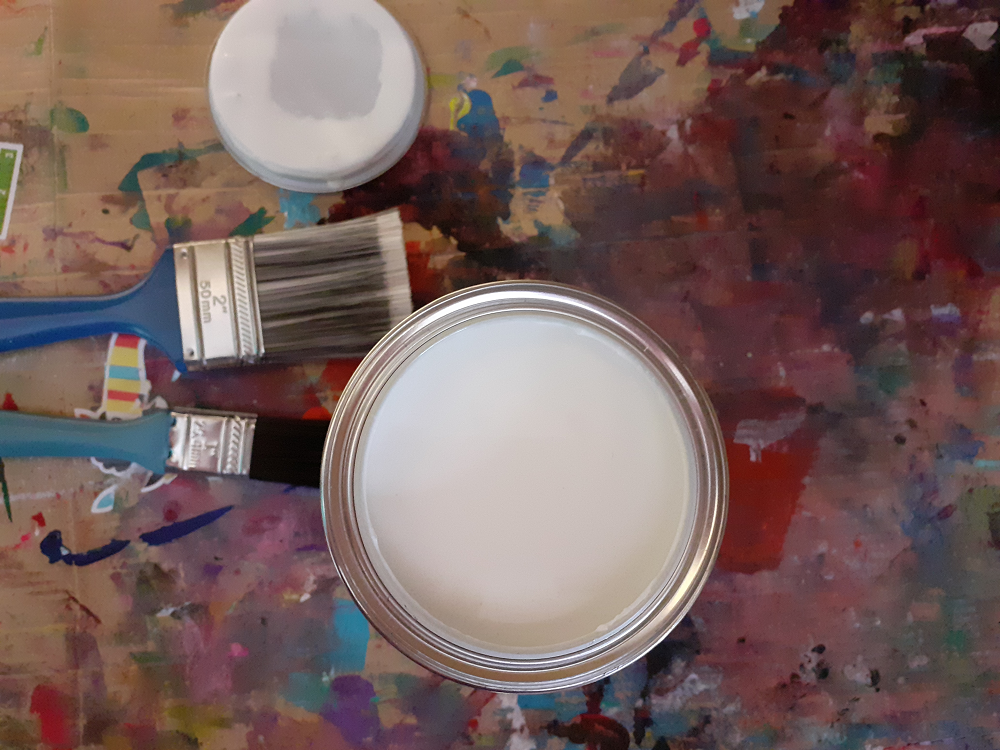 Other things happened in October, though.

I feel like the kids finally hit an age where they can be given the same activity ("invitation to create", thank you, toddler art reference books), both understand it and both get something out of it. It makes a big difference - the eldest loves arts and crafts and science experiments and I've been feeling guilty about how little we've been doing of them; it's lovely to be able to get back to them.

We've also joined some new classes which cater for both age groups - it makes such a difference to go out and not have anybody moping around a waiting room for forty-five minutes while their sister gets to have fun. 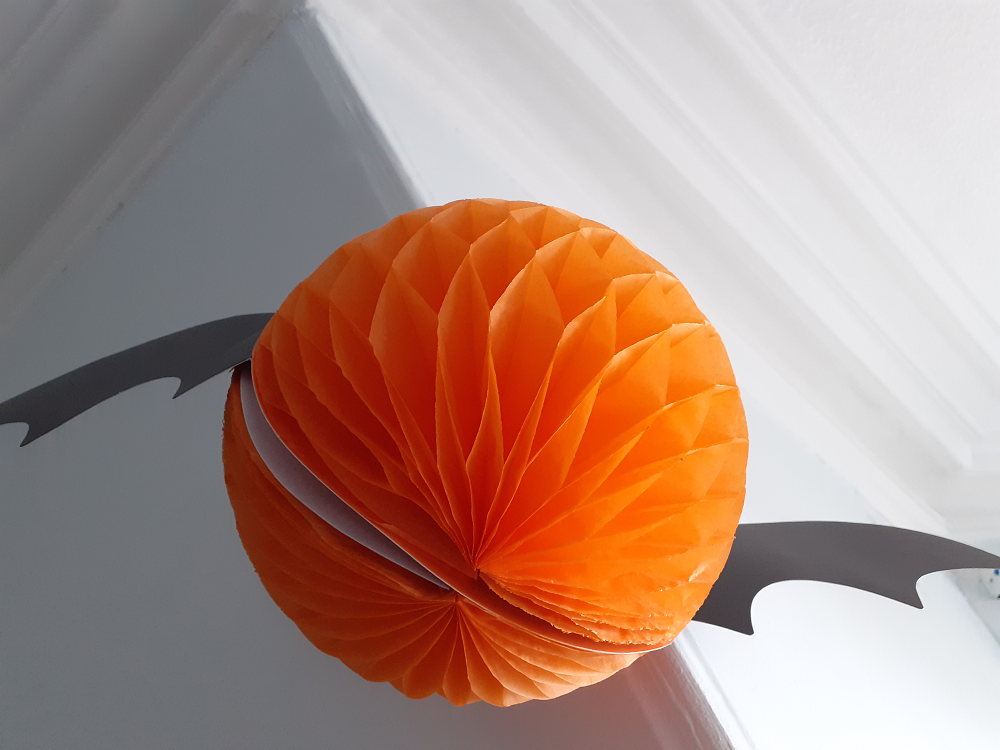 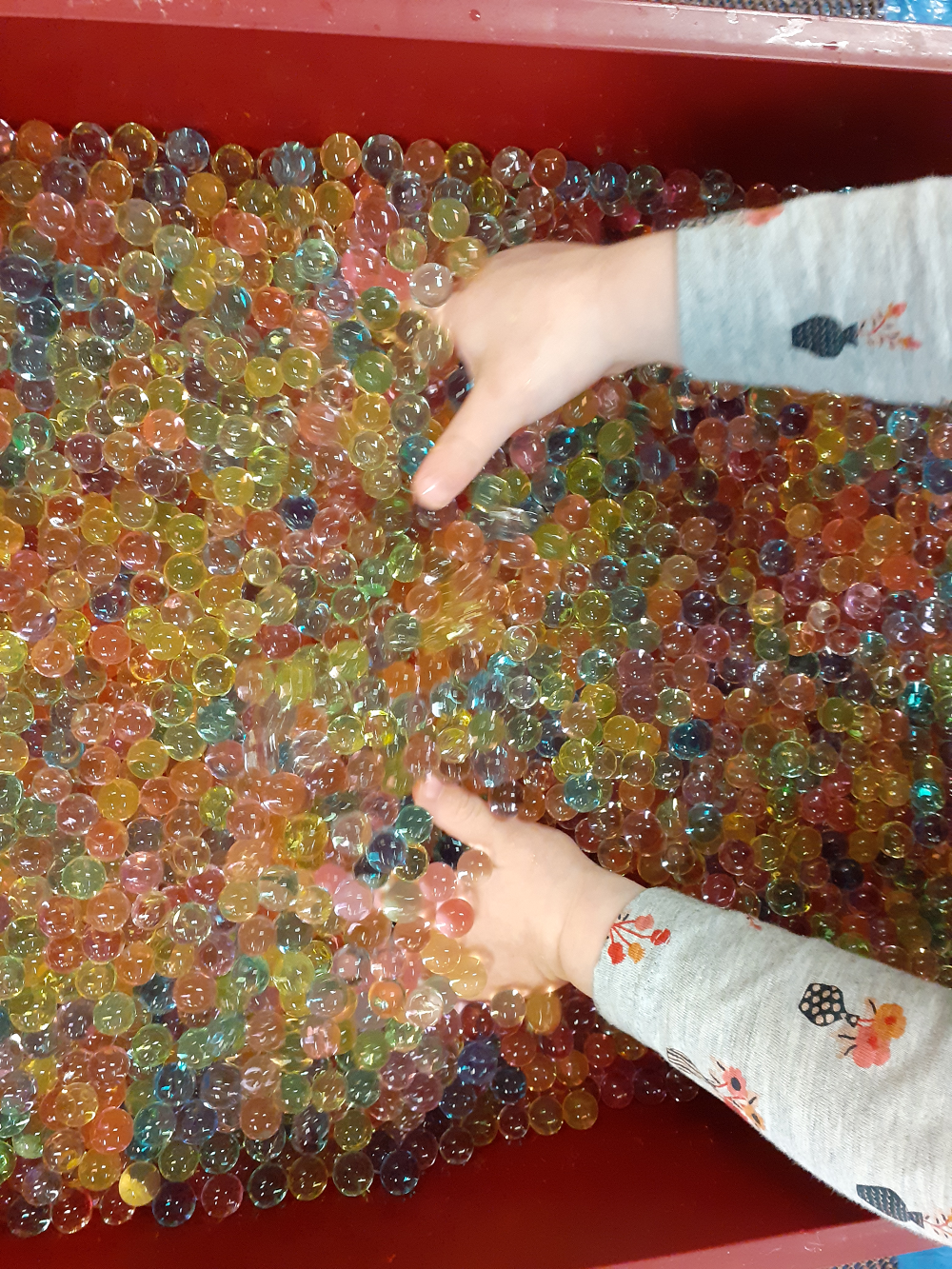 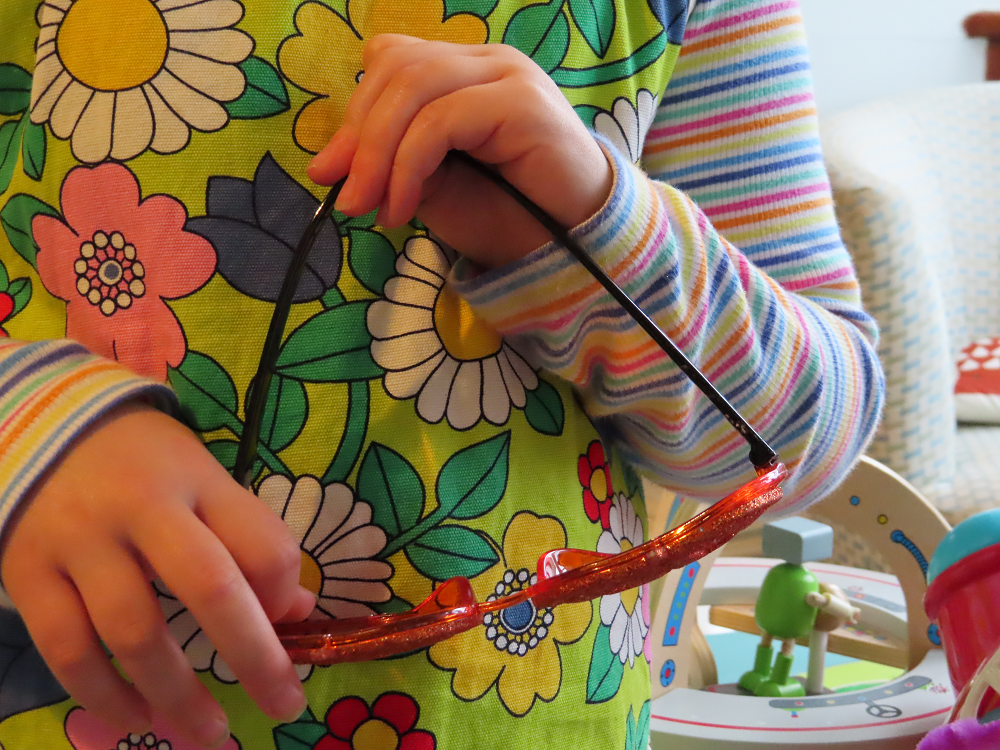 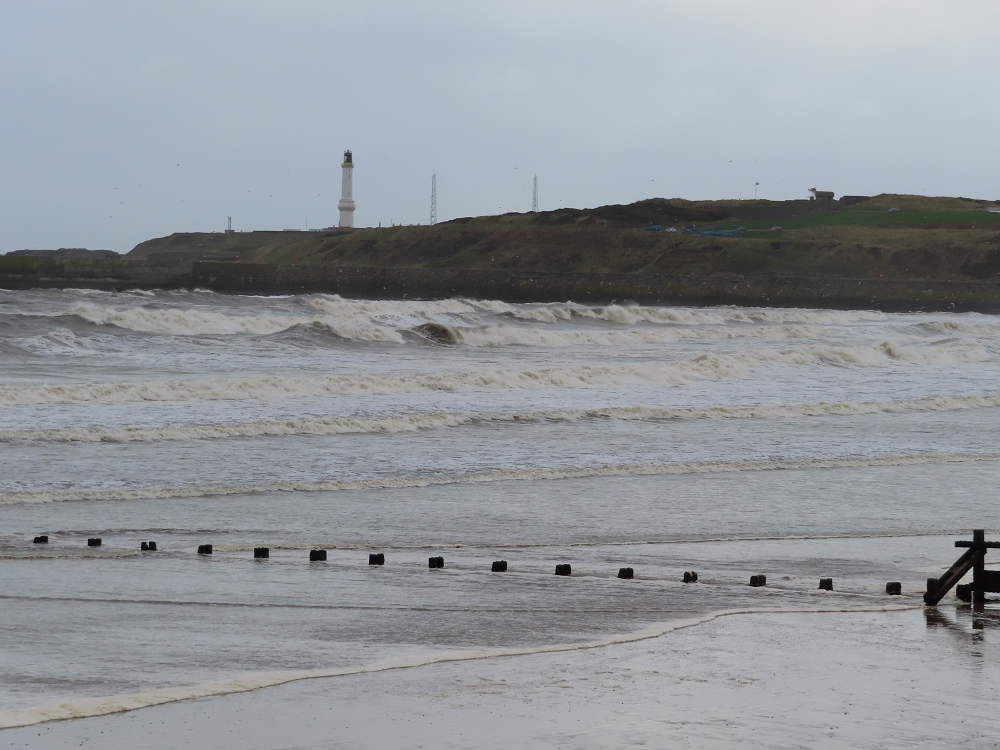 I went ahead and painted the kitchen tiles bright white. There have been worse paint jobs done in the history of paint jobs. Not by me, mind you. The tiles have visible brush strokes and the first section - before I got the hang of it - has some drips I can't seem to be bothered sanding off. But they look so much brighter and better than they did before. Over all, I'm pleased.

We got a lovely guy called Tom to come and tighten our wibbly, wobbly front door. He replaced all the hinges and adjusted the lock and generally banged around down there for a couple of hours, and now the door fits the frame so snugly and we no longer have big draughts whipping up the stairs and into the flat. He promised we'd get less spiders, too, although I see no evidence of this yet (*watches giant house spider scuttle past oblivious cat's nose*).

And one tiny job: I replaced the bulbs in the electric fire so it's no longer just a really noisy source of heat, but looks (kind of) like it's full of burning coals. The four year old, who spends half her life wrapped up in a world of intense imagination, can't see the point of pretend flames. 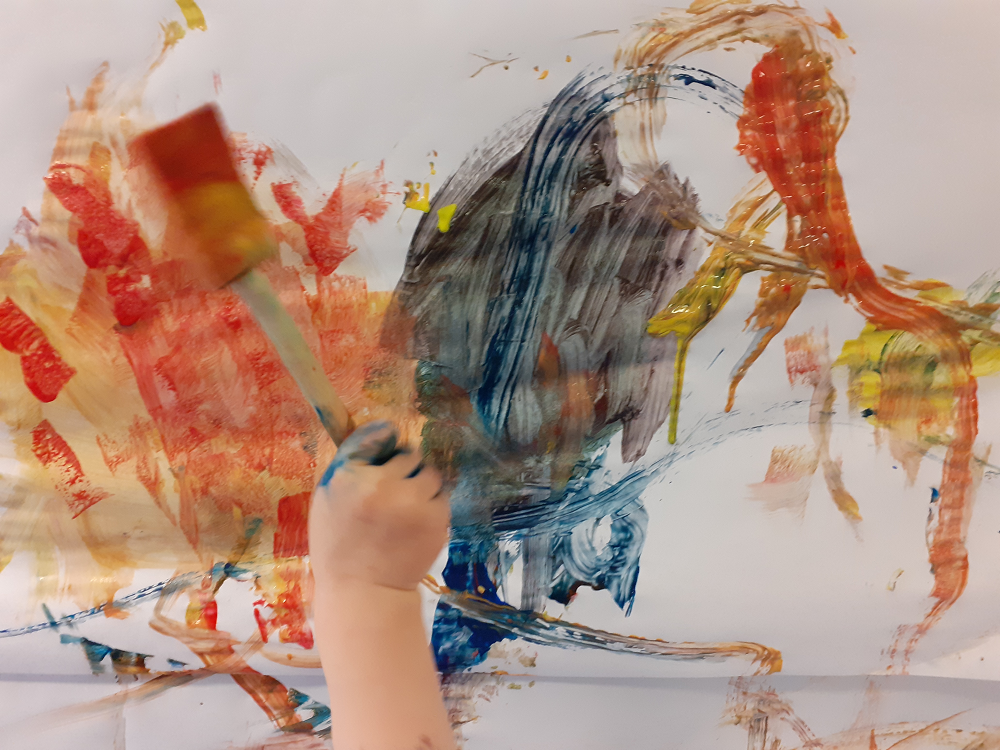 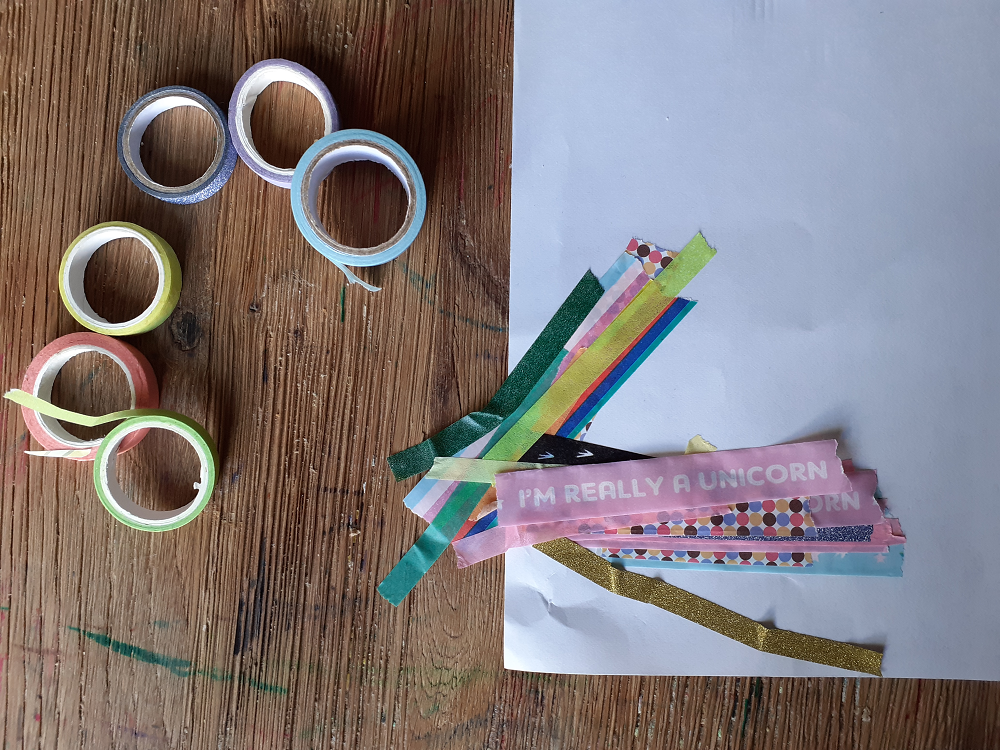 In proof that I have a social life beyond social media, I've been to the cinema - with friends - twice this month.

One friend and I have a standing monthly cinema date. We favour silly, female-fronted films but seem to be going through a biopic streak at the moment: Bohemian Rhapsody, Rocketman, a two month dry spell when it was hunting season on the big screen (so many men with guns and repressed emotions), and now Judy.

I also saw Singin' In The Rain, which gets better every time I see it - and I have seen it a lot.

And in proof that we've reached peak middle aged parenthood, a pal and I planned to go the bingo this month (we pretend we're doing this ironically, but it's good fun and we really want to win), but she's not drinking just now so we changed our plans - we spent our Friday night visiting the homewares departments in two different supermarkets, with a quick break for coffee. I bought a mirror. It was a lovely night. 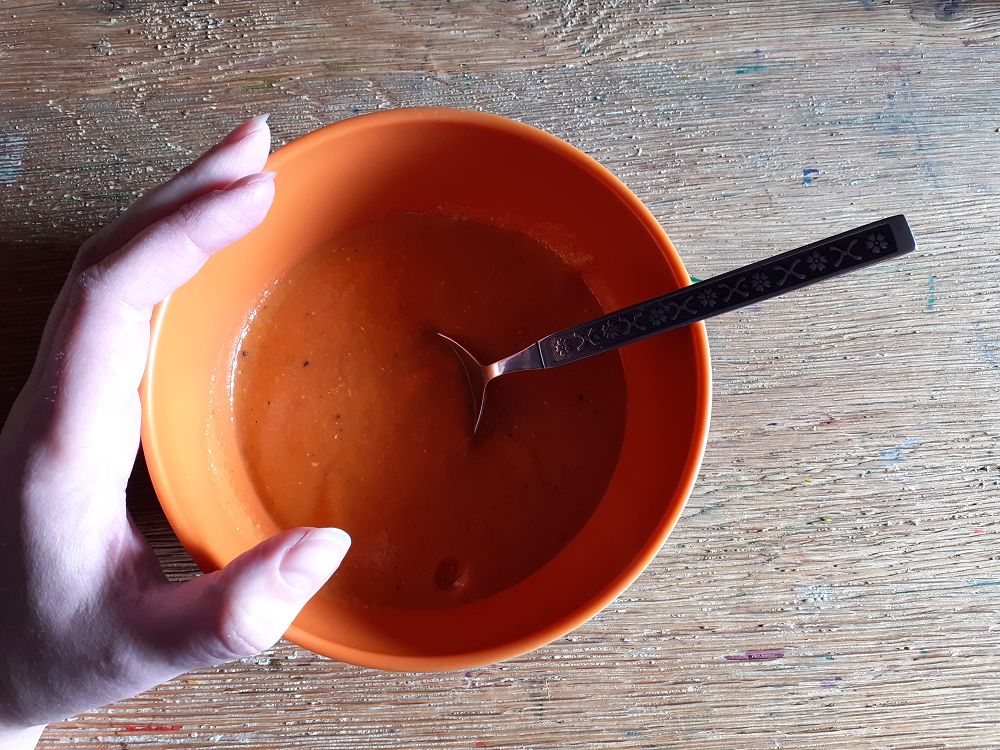 And don't tell the kids, but several of their soft toys had a ride in the washing machine while nobody was looking.

How was October for you?
Email Post
Labels: life one month