Second Baby Estimated Due Date: How Am I Feeling Today? 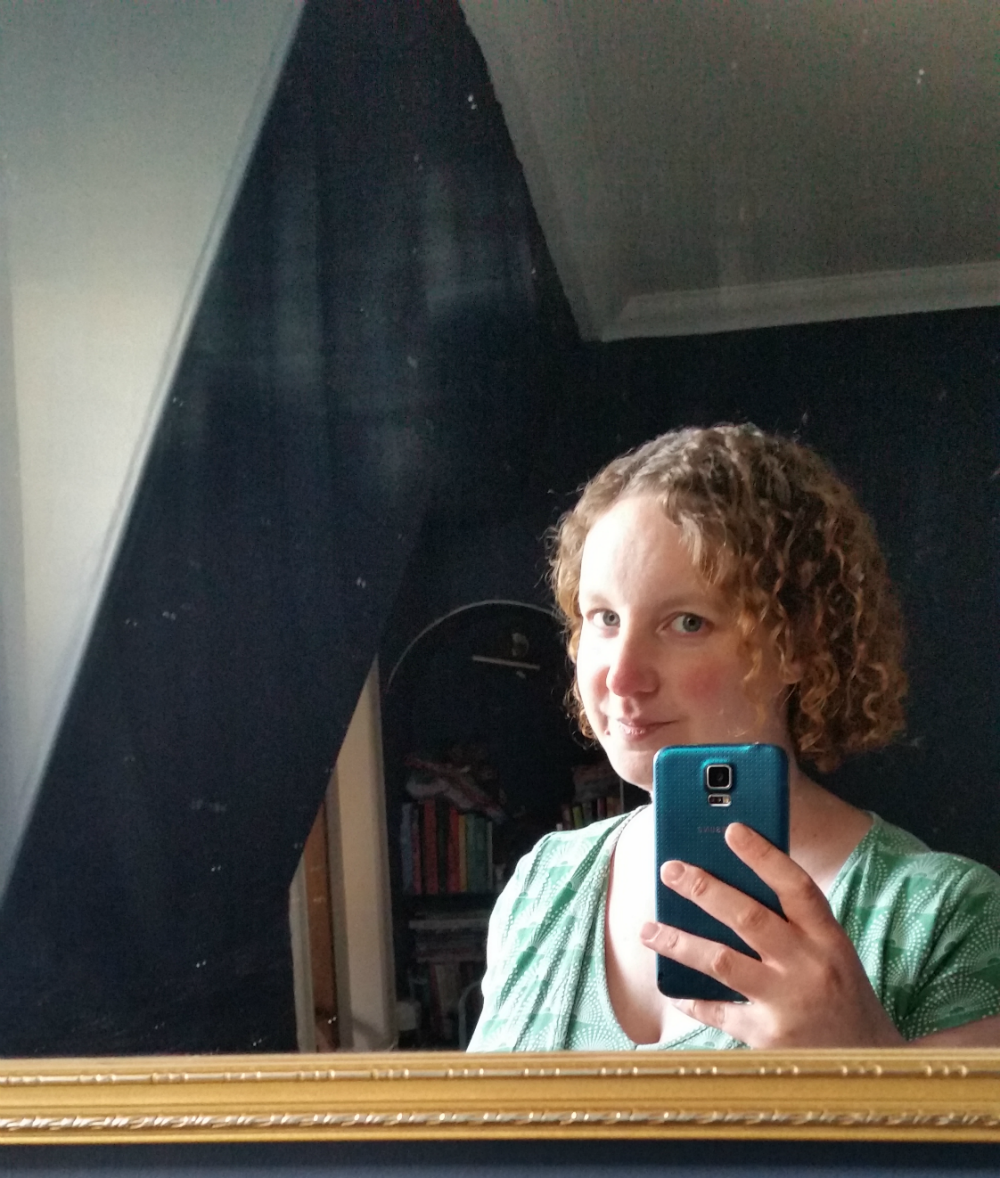 So, here I am: hitting the baby's estimated due date.

Okay, strictly speaking, I wrote this yesterday. It's possible - but unlikely - that the baby's arrived in the meantime. But let's suspend disbelief for a bit and pretend that I'm writing it all right now, this morning, then hitting "publish" instead of "schedule".

It's the baby's estimated due date. As with last time, I've been trying not to focus too much on today. The key word here is "estimated"; there's about a 5% chance of the baby arriving on 19th November but anytime in the next two weeks would still be considered normal.

MM, for the record, was exactly seven days "late". It's popular wisdom that second babies come sooner but, having looked at the stats, the difference seems to be a matter of an hour or so - nothing there to pin too many hopes on!

Yes, I wrote recently about wanting the baby to arrive early. I do still feel parent guilt about how much time MM and I are spending at home but, firstly, she's been so snottery recently that she hasn't wanted to go out and, secondly, it's been easier to play at floor level since the baby shifted further into my pelvis. So there's a lot less guilt than there was.

And, physically, I'm doing pretty well. The heartburn's back but I'm sleeping better; the baby's head is so low that I can't even sit on a yoga ball comfortably but I'm not in any pain. There are times when I don't feel pregnant at all. Still. At forty weeks.

So I'm doing well. I'm not wishing the last few days away. I'm comfortable and calm.

But... okay, the final up-to-five weeks of pregnancy can be tiresome. Because there's so much waiting around, knowing that things are outwith my control.

You know when you're waiting in all day for a parcel? You want to nip to the shop for biscuits but you can't risk it in case the delivery arrives. You try to make the most of being stuck indoors by reading/watching box sets/cleaning/baking/whatever but you can't quite relax - you're constantly listening for the van pulling up outside, for the gate, for the tiny tap on your door (because your doorbell is apparently invisible), for the discreet slip of a Sorry We Missed You note sliding onto the lino. You suspect that the delivery will arrive at the very last minute - because they always arrive at the very last minute - but you're still up and showered by 7am, just in case. You wonder why all delivery companies can't be like DPD and have that map for stalking the driver because, seriously, if that technology exists, why have you been given a 12 hour delivery window instead of a 15 minute one?

Yeah... the final stage of pregnancy is like that. BUT FOR FIVE WEEKS.

(Yes, I already made this comparison on Twitter. Apologies if you were paying attention. As far as I could tell, the only people who read that tweet were angry men in their fifties who took it completely out of context and started messaging me ranty warnings about using Yodel)

As I was saying: five weeks. Five weeks of being scared to go anywhere in case your waters break on the bus/in the frozen section/all over a cinema seat. Of wondering how you would make it home if you were having contractions (or a very quick labour). Of monitoring your body for labour revving up. Of suspecting you will deliver at the very last minute but still waking every single morning, wondering if today's the day. Of wondering why nobody's invented a scan so accurate you could scribble "Baby's Arrival" in your calendar with confidence - maybe even nip out for coffee with friends that morning because you know the kid's not turning up until 3pm?

I'm getting more contractions now. Some of them are still very much Braxton Hicks contractions (low down, mostly triggered by the baby's movements) but some of them are a lot more... real. They're at the top of the bump; I can still talk through them but I couldn't change position.

They come on and off throughout the day, but they're more frequent in the evenings. I had weeks of this with MM so I know not to get my hopes up, but, still, they mean that I go to bed every night wondering if I'll be starting tomorrow with a new baby and I wake up every morning feeling a little bit disappointed that I'm not.

I'm a planner; I'm not happy about leaving this to my body's whims.

And, despite having been through labour once before, I can't get quite my head around the idea that, at some point in the next two weeks, my body is going to rocket out of my control. That I could be in the middle of playing with my child or watching telly with Steve and - BAM! - I'll be hit by a proper contraction; that, whether I feel ready or not, I'm going to have to ride through labour, breathe it all in and out until the inevitable end point is reached and there's a baby in my arms. That still feels crazy to me - that something that enormous can take control of my body, with very little warning, without my immediate say-so, and utterly change my life.

My life. And Steve's. And MM's, most of all. MM, who will be going from only child to older sibling - who is currently excited about this idea but, surely, can't really grasp what it means yet. There's a lot of future to wonder about there.

But, for today, I'm going to stick to wondering about the next two weeks. Or ten minutes. Or three days. Or however long it is until this baby arrives.

And I might even risk heading out of the house.