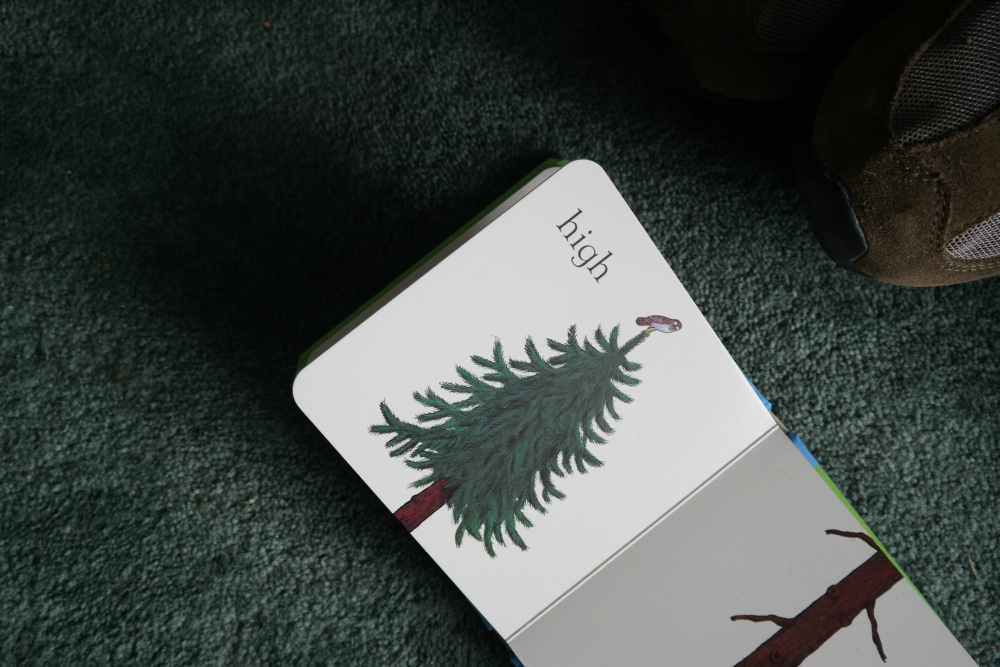 It's that time of year when it seems that all anyone can talk about is weight, calories and diet plans. And, you know: if you'll genuinely feel better for changing your shape, I'm not here to criticise your resolutions (as long as you have a fun one on your list, too).

But I am here to complain about people saying "fat" to my not-quite-two-year-old kid.

Not in her presence (which I also disagree with, come to think of it; please don't talk about your diet in front of a toddler). But to her.

This is particularly confusing given that my daughter's a beanpole. She's top of the height charts and way down the weight ones; she has a typical toddler tummy but I would describe my child as slim.

But that shouldn't matter. She could be the tubbiest kid in the neighbourhood and I still wouldn't want anyone telling her she was fat.

I know it's not meant as a criticism; people think it's cute that little kids carry rolls of baby weight. And it often is. They get these dimply little arms just before a growth spurt and it can look adorable.

But. BUT. Kids should be pretty much oblivious to their appearance. They might prefer the sparkly tights to the white ones or the yellow boots to the blue, but they shouldn't be giving a second thought to whether or not the person wearing those things is cute.

The thing is, she's at an age when she's starting to classify things. She can tell you that oranges are orange, stars are shiny, trains are fast and cats are soft; she listens when we use adjectives and notices what we apply them to. If people - and we're not talking one or two people of a certain gender or certain generation; we're talking lots of people, a lot of the time - are pointing at her slim body and calling her "fat", she's going to learn that that's how a healthy size should be classified, that anybody who isn't startlingly underweight can be accurately described as "fat".

And if people are constantly telling her she's "fat", she's going to accept that as a fact. Before she knows what "fat" means, she will know that "fat" is a word which applies to her.

And it won't be long until people start telling her that "fat" is a bad thing.

And she starts looking at her body with disgust.

But don't teach her the terminology of self-hatred; teach her the confidence she's going to need when she ventures out into the world and comes across other people's impossible ideals.
Email Post
Labels: parenting toddler 18-36 months