Is This How To Protect My Child? 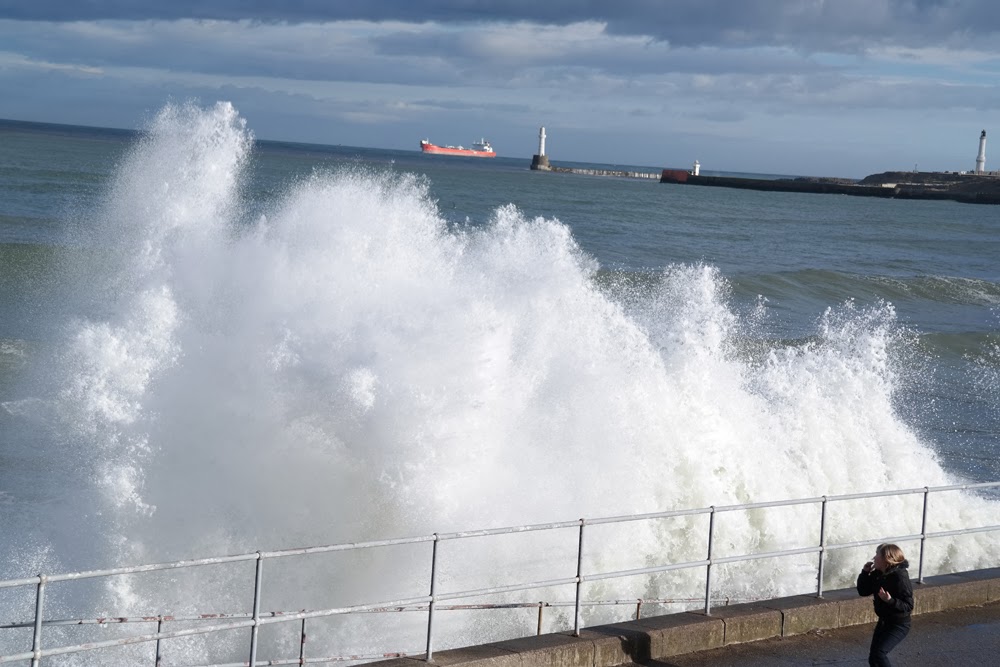 There's a tipsy old man on the bus. He wants to befriend my child. He's lunging over her buggy, poking her in the face and demanding that she smile. When she ignores him, he tells her over and over again, "I don't want to talk to you, anyway! You're a right grump! You're not very nice at all!"

I want to say I'd always choose the second option but sometimes I'm not that brave.

There's a middle-aged lady in the doctor's waiting room. She wants my child to go over and give her a cuddle. She keeps trying to wave her over. She becomes more and more upset, the more that my toddler ignores her.

Do I... smile apologetically at the lady? Even though her behaviour is inappropriate? Even though she's unsettling my child? Even though I would be horrified if my daughter went over and cuddled a stranger just because they asked? Even though we're in a doctor's surgery and goodness knows what germs they could then pass to each other?

I want to say I'd always choose the second option but sometimes I'm not that brave.

There's a kid at a toddler group. S/he grabs the toy MM's playing with and hurls it across the room or s/he pushes her off the slide or s/he smacks her in the face. She doesn't know how to react so she stands there, looking sad and unsure. Nobody else intervenes.

Do I... let these kids push my child around? Even though she's hurt or upset by their behaviour? Even though I think a simple calm statement could make them stop?

Do I... defend my child? Do I tell the other kids, "MM's playing with that at the moment - can you find a different toy to throw around?" or, "One moment until MM's finished her turn... Now it's your go," or, "MM doesn't look happy being hit; it's not okay to hit other kids"?

I know the answer to this one. I always step in. I want my child to know that I will always protect her, if she needs it. I want her to learn that it's okay to stand up for herself and to know how to go about that. I want her to know about turn taking. I see no problem with explaining these things in front of other people's kids and it's rare that the parents object.

I am confident about sticking up for my kid when it comes to other children. Other children, even when they intend to upset her, aren't being deliberately cruel - they're figuring out where the boundaries are and I am happy to give them an answer. Also, truthfully, the worst a little kid could do to me is kick me in the shins and give me a bruise; I can easily move both my toddler and myself away from a mega tantrum.

With adults, though, sometimes I'm too scared to protect her in the way I think I should.

She doesn't know that I'm weighing up the possible outcomes and avoiding the immediately explosive one.

But which is worse: the immediate threat or the long term damaging lesson?

What would you do, if it was you?
Email Post
Labels: baby 0-18 months parenting