I'm Considering Life Without a Passport 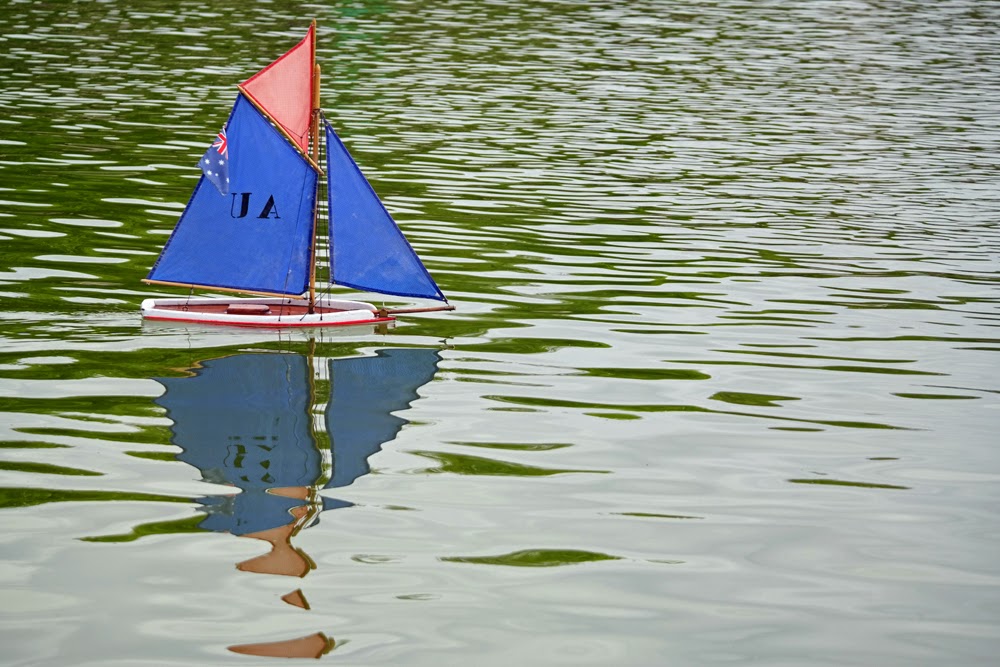 I'm thinking about not renewing my passport next month.

Up until now, this would have been unthinkable. I was a languages student; I planned to live overseas; most of my family has moved abroad at some point (one has not come back). I always thought of myself as one of those people who needed a passport stashed away, ready for impromptu adventures.

In reality, it's hard to do an impromptu trip to anywhere but a beach resort when you live in Aberdeen. The city breaks all depart from the central belt; it takes careful scheduling to go on one.

And in even further reality, I switched degrees because I felt too young (I went to uni at sixteen), too poor and too scared to do the year abroad. I've spent twenty and a half of the years since leaving home in Aberdeen and the other six months in Edinburgh; my grand plan of TEFLing around Europe never quite came to fruition.

And I'm okay with that.

Teenage me would be shocked - she would be particularly shocked that I've settled in Aberdeen, of all places; I only chose this city because my parents said I had to stay in Scotland and, at the time, Aberdeen was the furthest flung university. I was going to move straight after graduation. But it's where my friends are and it turns out that a sense of belonging is more important to me than living overseas. If I'm scared to make friends in my own language, imagine how isolated I could make myself, living in a foreign country.

But, of course, not planning to move abroad doesn't mean I don't need a passport. There are still holidays to be had.

It's just that... well... we can't really afford them. And I can't imagine us being able to afford them for several years to come.

That's no great hardship. Steve has had three trips abroad in his life; I have had ten; foreign holidays are not something either of us grew up with or feel are an essential component of a good life. We're happy to have weekends away in Scotland or in York or, to be honest, just some time together in our garden.

With all this in mind, I'm not sure I can justify spending £72.50 on renewing my passport right now. I don't have a spare £72.50 and, if I did, I'd rather spend it on some comfortable shoes or a night out with my boyfriend - something immediately gratifying; something which doesn't require wrestling with a photo booth.

I just have to square up the jetsetting image I have of myself with the homeloving reality.

Would you ever give up your own passport?
Email Post
Labels: words