On Becoming a Stay at Home Mum 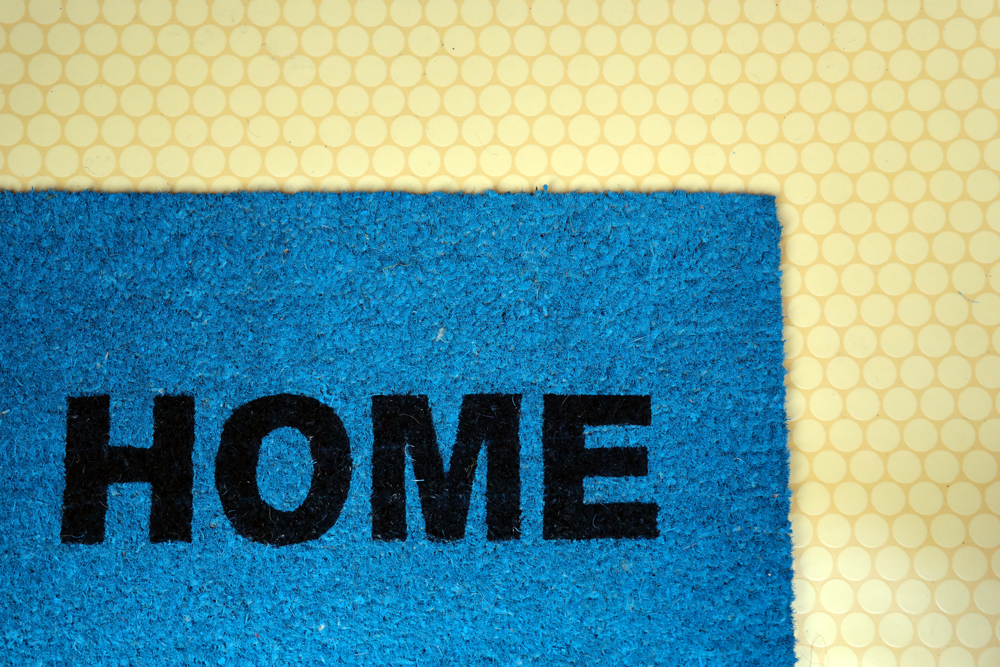 It's official: I'm not going back to work after my maternity leave.

I handed in my notice a week ago and, every night since then, I've sat down and tried to figure out what I wanted to say about it.

It feels like it should be a huge thing in my life - I'm going from being a PR professional to a stay-at-home parent; that's a big change.

Teenage Me would certainly have had something to say on the matter. She was very much of the opinion that women should never be financially reliant on men; she was saddened to realise that, if she ever had kids, she would be morally obliged not to stay at home with them.

For Steve and our baby and me, that means me staying at home.

Even though money will be very tight, living on one income.

Because, somehow, money would be tighter, living on two incomes. If I went back to work, after paying for childcare and my bus fares to and from the office, I wouldn't be adding a single penny to the pot. How crazy is that?

We have friends who can't afford for either parent to stay at home. They have higher salaries than us and have taken on greater outgoings - bigger mortgages, cars and so on. They need to both be earning.

We can't afford for both parents to go out to work; it doesn't make financial sense.

There are other reasons for me to go back, of course. It would avoid a longer career break; it would avoid a longer pension break; it would demonstrate to my daughter that mothers can earn money, too. But, right now, those reasons aren't compelling enough. My daughter has plenty of positive female role models in her life and I prefer time with her to time in the office.

In an ideal world, Steve and I would be able to share the parenting and the breadwinning equally. That's a world where we have the same salaries, though. And a world where Aberdeen isn't in the midst of a crisis and we don't have to weigh up whose job is more secure and how flexible our employers are each likely to be.

I get why this isn't for everyone, though. There was a part of me, when I dropped by the office last week to confirm my plans and to pick up my teabags and my steel toecap boots, which was sorry to be making this choice; I get why some mothers want to have mental stimulation and adult conversation and an identity other than "That Toddler's Mum" (also to eat cake without a small child attempting to grab it). I also get why some fathers want to stay at home and be with their child. And I get that some families have different decisions made for them by their personal situations.

But, if it were completely up to me, this is the choice I would have made. I want MM to go to nursery when she's older but, right now, it feels too soon; I want one or both of us to be at home with her.

And, from a purely selfish point of view, if it can only be one of us, I want it to be me. Not because Steve isn't up to the job (he absolutely would be) but because I really do feel like the lucky one, getting to spend so much time with our child.