On Making Friends as a (Shy) New Parent 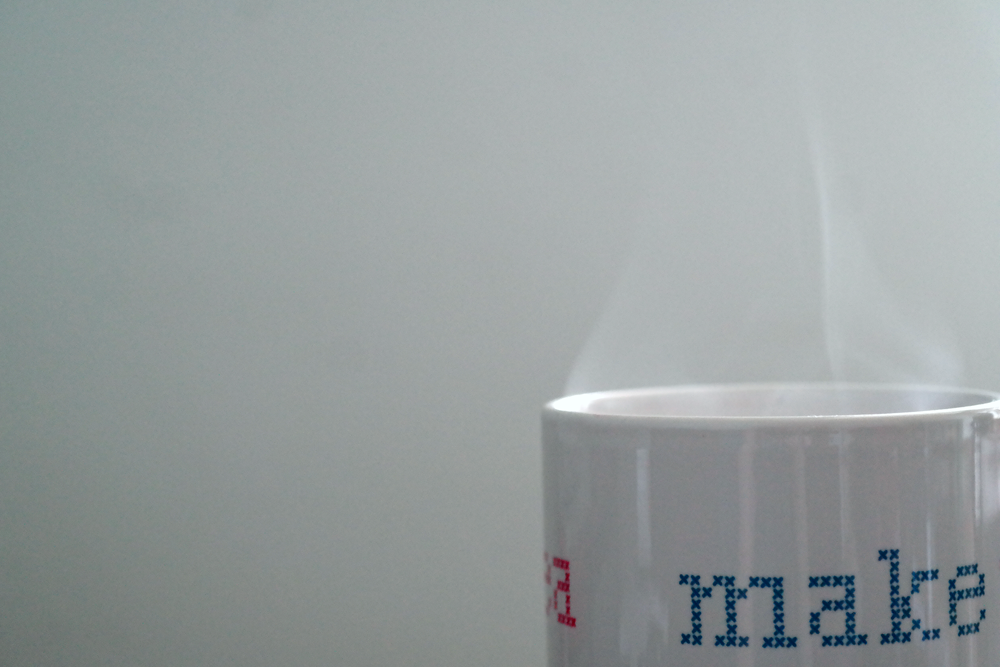 Normality is starting to creep back in.

Of my four mum friends, one has gone back to work part-time, one goes back full-time in the new year, a third won't be far behind and the fourth is leaving town. Come April, I have to make some decisions about my own life, too.

The cosy little new parent bubble of tea, cake and Twirlywoos is floating away, ready to pop on a baby's nose and make them jump with delight. There's less delight on my face, though.

Being a new mum has been a revelation to me. After spending my teens and twenties suspecting people were only hanging out with me as a favour to my boyfriend and my early thirties watching friends move overseas, suddenly making and having and keeping friends seemed easy.

When I found out I was pregnant, I found I wanted to be around people in the same situation. I wanted somebody to talk to about sweeps, leaky bits and hypnobirthing and I was pretty sure most other pregnant women would feel the same.

So I messaged some.

Three acquaintances I had met once or twice, befriended on Facebook and then not known how or whether to take things any further with (did they have enough friends? would I look weird for suggesting coffee? etc etc) were all due at around the same time as me; one local blogger was, too. I messaged them all and they all became friends.

It was that simple.

And so my pregnancy and the first seven months of parenthood have been unusually sociable. If my baby and I are at a loose end and would rather not be, there's usually a mum friend and her baby up for a walk in the park.

But now they're going back to work and/or moving away; my Mondays and Tuesdays are looming empty.

At the same time, MM is growing out of all of the baby groups which have been giving our weeks their rhythm. I've yet to find any groups for slightly older babies which aren't expensive and don't require block booking (block booking and babies don't go together - half the classes will inevitably be missed because of naps or sniffles or visits from the grandparents).

So, I'm starting to wonder how we're going to fill our weeks.

Steve and I (and every other blogger I follow on Twitter) are currently halfway through season two of Catastrophe. We're still not sure whether or not we like it - it's really just one big, incredibly vicious fight - but the episode a couple of weeks ago in which Sharon was desperately trying to befriend the one cool mum in her baby group resonated.

I'm not buying books for virtual strangers or inviting them away on family holidays with us (largely because I can't afford either) but I find myself sitting in baby groups, eyeing up other mums with similar aged kids. Are these potential friends?

It's hard to tell. When none of them fit into their normal clothes and all we talk about is weaning, all I know about any of them is what they called their child and which of my baby's strengths they choose to praise (baby group conversations are a weird muddle of bragging, praising and downplaying our own baby's abilities so other parents don't feel bad).

But which ones? And how do you suggest a coffee to someone when every class ends with you all rushing your babies home for urgent naps and feeds?

If only there was a coffee shop Aberdeen's parents-at-a-loose-end gravitated towards. Soft play and a baby milk bar at one end; friendship speed dating and cake in the corner.