Why Pregnancy is Largely Stress Reduction and Asking Silly Questions

At one of our Preparation for Labour and Birth antenatal classes, somebody asked the midwife at what point during labour she should head to the hospital.

"I know you want me to give you an exact answer," the midwife replied, "like when you're having so many contractions per ten minutes or they're lasting X amount of time but all that happens when we do that is that people spend hours sitting with a stopwatch, timing everything and obsessing. So what we tell you is to take a couple of paracetamol, have a bath and head to the hospital when you're no longer able to get yourself comfortable at home. That will vary from woman to woman."

This is something I've loved about all the midwives I've met over the past 35 weeks: they're all so laidback about the details. They talk about things we are "encouraged to try" or "advised to consider" or "recommended to avoid" but there have been very few absolute mandates. For the most part, we have been given balanced information and trusted to make up our own minds. "We are here to support you whatever you decide."

I knew from the start that I didn't want a pile of How To Be the Most Competent Parent instruction manuals. One friend made the mistake, early on, of telling me I had to get the baby book his sister had used which "told her down to the day when her baby would do everything!" He was given an angry, hormonal earful about babies developing at their own pace, along with some facts and figures I happened to have read about the different stages at which summer and winter babies tend to hit assorted milestones.

I don't believe having strict instructions or rigid timetables is helpful for many first time parents. For some, yes, but most will be panicky enough about our parenting abilities without feeling criticised because our child is four days late for the first smile or two weeks early at teething. Some things - most things - I suspect are best left as rough guidelines rather than unbreakable rules.

That said, I don't want to go into this completely blind. I've bought one baby book, I've read the enormous book NHS Scotland provides and there's a wealth of information on the internet.

So far, though, I haven't been googling sleep patterns or infant first aid. So far, I've been googling what seem like silly questions. 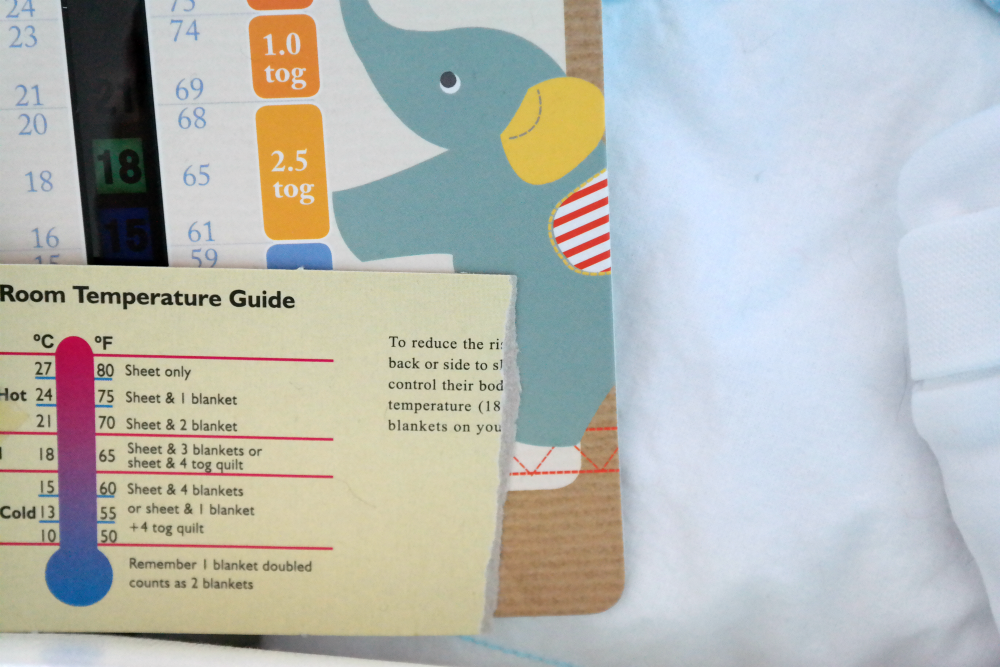 There are plenty of online lists of what we need for a newborn - we need X amount of vests and sleepsuits and and babygros and sheets and blankets - but they don't tell us how many layers to dress or wrap the baby in. They don't, for that matter, explain that sleepsuits and babygros are (apparently) the exact same thing.

There are plenty of online lists of what to pack in my hospital bag but I struggled to find out what size of clothes I'm likely to need after the birth. I don't want to be staggering home from the hospital in trousers which are three sizes too big or too small.

I've googled to find out what the "indispensable" mountain of muslins is actually for, when babies can sit up unaided and whether newborn babies actually need toys (the answer to which was "kind of... yes and no...").

And it seems I'm not alone. Pregnant friends have admitted to similar web searches. We cry "thank you!" when the other inadvertently answers a question. And the information we find online isn't from professional websites - we're finding it in forum posts started by other slightly embarrassed first time parents.

It seems to be assumed that we need to be told to buy nappies but that some innate knowledge will prompt us to buy pads of our own. It's taken for granted that we know what envelope sleepsuits are and why they might be desirable. There's no handy flow chart telling us which buggy best meets our requirements because surely we just kind of... know?

So this is the pregnancy book that I actually want to see: one which doesn't pretend there is one foolproof approach to establishing sleep patterns but which does include a season-by-season chart for how to dress the baby, a fill-in-the-blanks spreadsheet for tracking at what weight your baby is too big for the various bits of equipment you've bought and a sizeable glossary of such complicated terms as "regression", "weaning" and "flannels" (because surely they don't just mean "facecloths"?).