Smugness and Happiness are Not the Same Thing 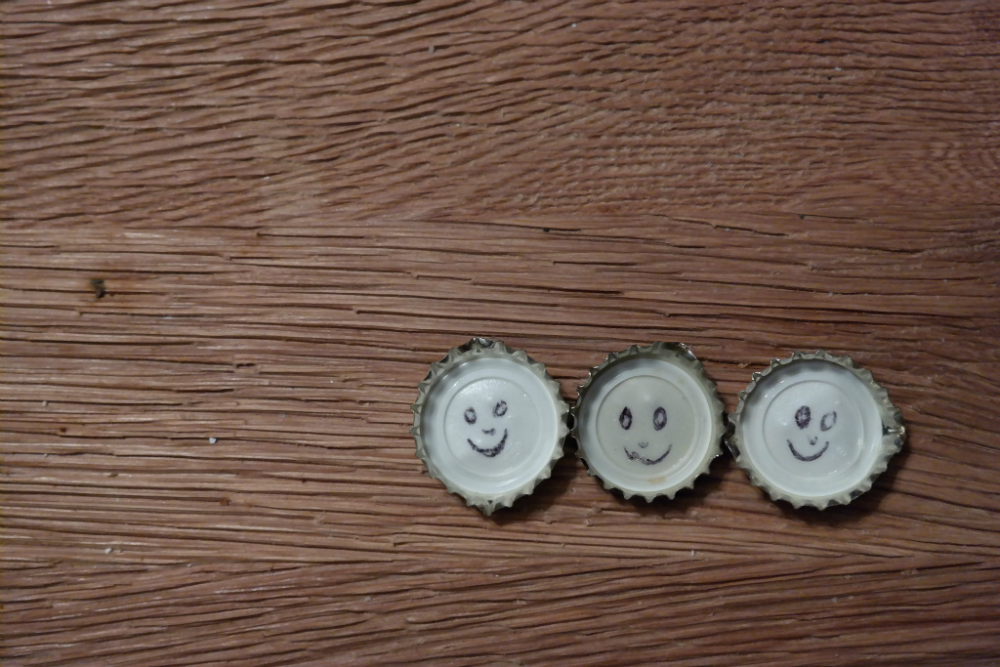 Here's something I've been seeing a lot of on Twitter recently:

Happiness and Smugness are Not the Same Thing

I know very few people who are genuinely smug about their lifestyle choices. In fact, try as I might, I can't think of any. What I do know are people who are happy with some of the decisions they've made (and also some people who are not).

But, honestly, no matter how happy these people are that they have or have not had children, that they have or have not tied the knot, that they have bought a home or travelled lots or secured an incredible job, none of them are free from self-doubt. Look beyond the part of them which thinks, "Yeah, I'm glad I chose _________!" and you'll find a part of them which wonders whether people actually like them or whether they're ugly or whether their financial choices are sustainable.

I doubt many people are 100% sure of 100% of the life that they're leading. So, when they share pictures of their baby or their home or their latest travelling adventure, they're unlikely to be saying, "I'm better than you and I pity you for not leading an identical life to mine!"; they're more likely to be saying, "In the midst of all this self-doubt, here's a moment of joy!"

And, sure, people do overshare sometimes and their running updates/baby photos/wedding planning stresses get boring, but it's unfair to label them as "smug" when all they really are is "excited". If you don't want to read them, scroll past.

Other People's Happiness is Not About You

What strikes me most about the "Hey, smug people!" tweets is how defensive they are. They're not saying, "Your status updates don't interest me"; they're saying, "I feel targeted so I'm going to attack you."

I think most of us take other people's comments and behaviour a lot more personally than we should. We read one of those, "Grr! People who _______!" tweets and wonder if we are the person who _______s. One of our friends is less available than usual and, instead of assuming they're busy or dealing with bigger problems, we assume they don't like us any more. We look for subtext in everything.

But the subtext is rarely there.

Other people don't think about us nearly as much as we think that they do.

Reacting to those updates with a "Hey, Smug Married People!" tweet wouldn't be a response to something they were actually trying to tell me; it would be me responding to my own paranoia. It would be me going, "Should I be getting married? Are they better than me because they're getting hitched? No! No! I refuse to accept that! Not being married is awesome because _________"

And, frankly, it's much more dignified to keep that sort of inner pep talk to myself.

Stomping on Somebody Else's Happiness is a Dick Move

I know people can seem insufferable when they're posting endless updates about their new business venture or their home improvements or their fancy-schmancy holiday. I know there are only so many photos of other people's babies and kittens and puppies and shoes that any of us want to see. Most of us, from time to time, are guilty of going overboard (and I will most likely cross that line myself when Baby Rooftops arrives).

But, you know what? I'd rather scroll past a load of repetitive status updates from a very excited friend than know that s/he was sitting at home, agonising about whether or not sharing his/her happiness would come across as smug or annoying.

We get so few huge, amazing moments in our lives, I'd rather people over-shared than felt the need to hide them.

If somebody's happy, let them say so. Turning around and calling them smug because you're not interested or they've touched your neurotic nerve is flat out unkind.

Mute or hide their updates for a while, if you have to, but don't try to stomp all over their happiness. Because, when your moment of flat out glee comes around, you'll want them to be as understanding of you.
Email Post
Labels: life online words