How was your March? Let me tell you the most exciting thing which happened in our March: we switched on the outdoor tap after the winter and the pipe burst; it cleaned our downstairs neighbours' window; their cat was surprised; a man called Ryan came and fixed it and strapped some sort of pipe specific ski jacket around it to stop it bursting again. Yeah. Beat that . Actually, it was a pleasant sort of nothingy month. The kids (despite protestations) got to school and nursery on every morning they were supposed to and (despite exhaustion) made it home again afterwards. Steve kept working from home. I bleached some window seals and ate a lot of biscuits (two unrelated bits of activity).  5yo found a really good den in the local park so now I spend a lot of time standing next to a rhododendron bush. Sometimes I get to talk to another parent about covid vaccines while I'm there. So many people I know have had their vaccines already and I am jealous ; I have never wanted to be sick
Post a comment
Read more 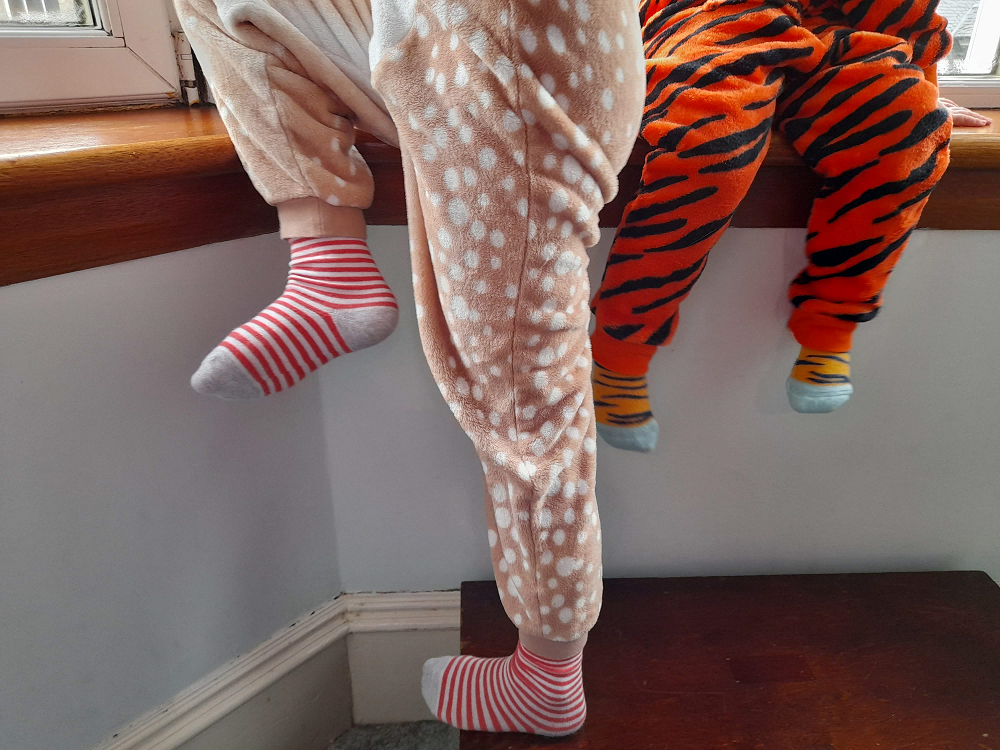 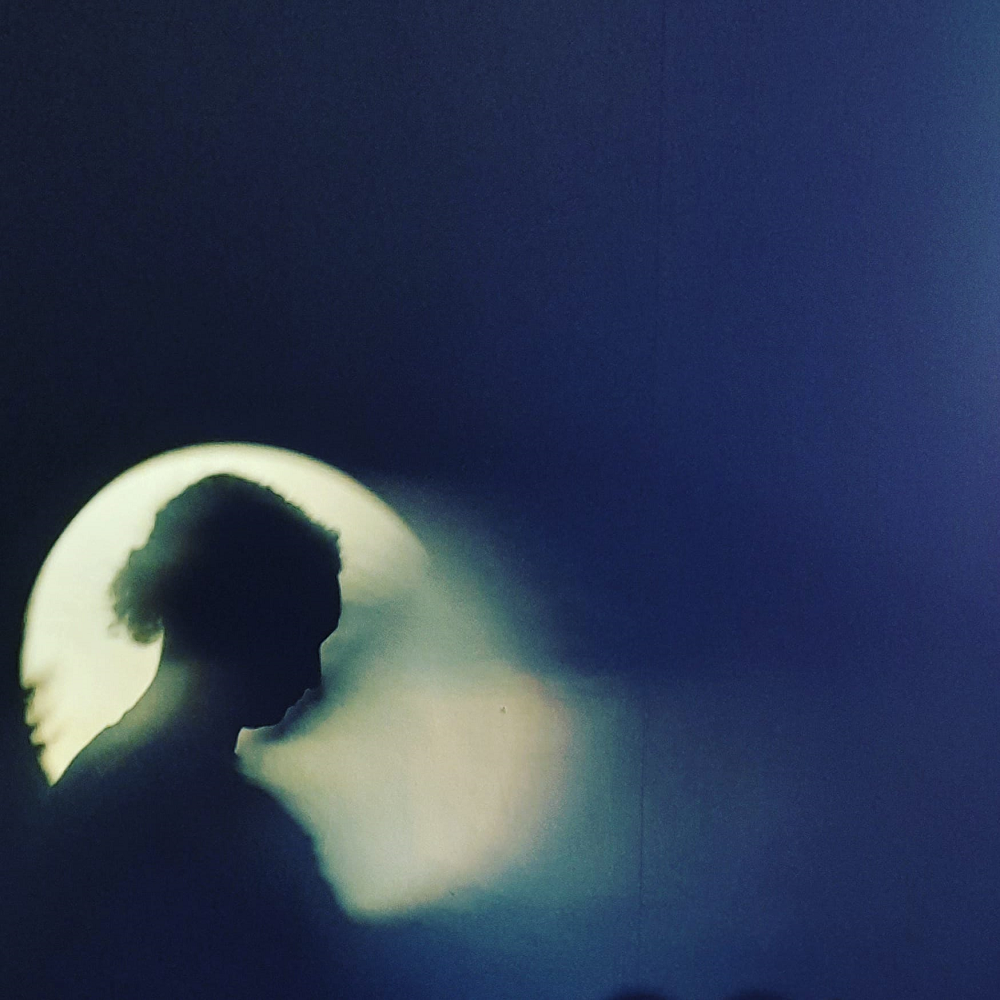 It's Nearly Spring, But I'm No Chicken 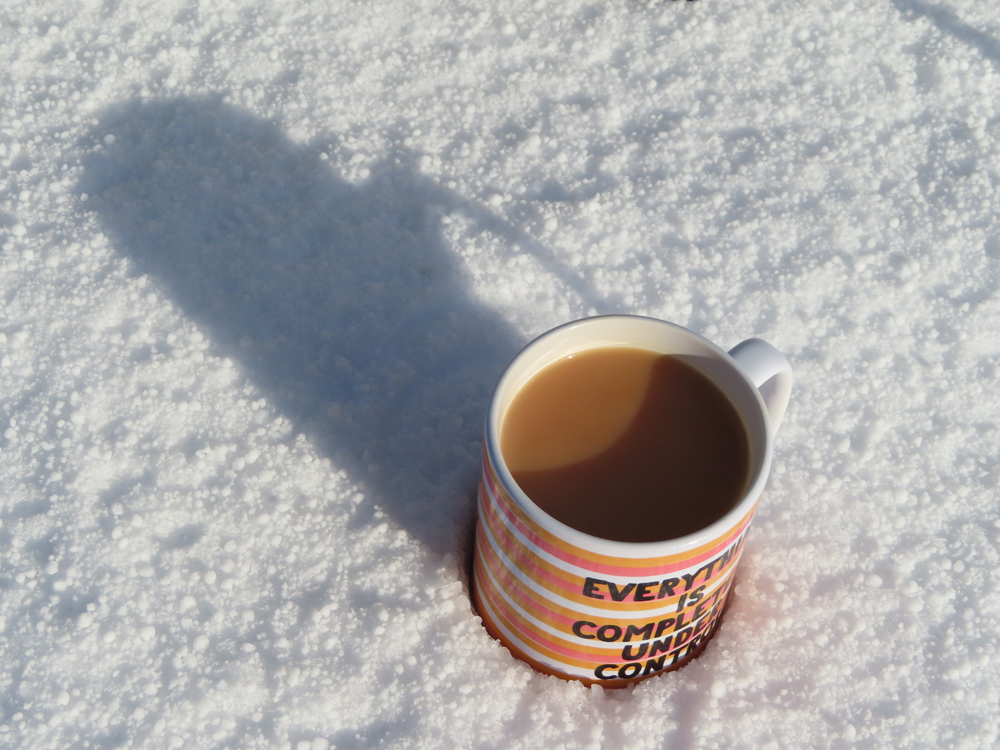 The Painful Appeal Of Property Websites 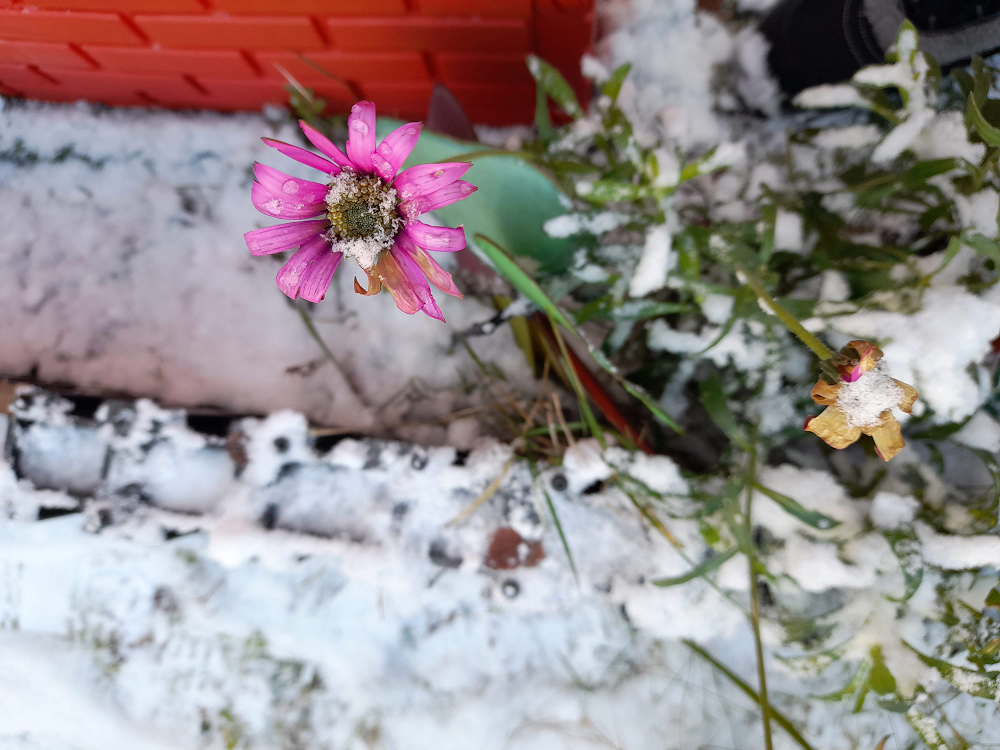 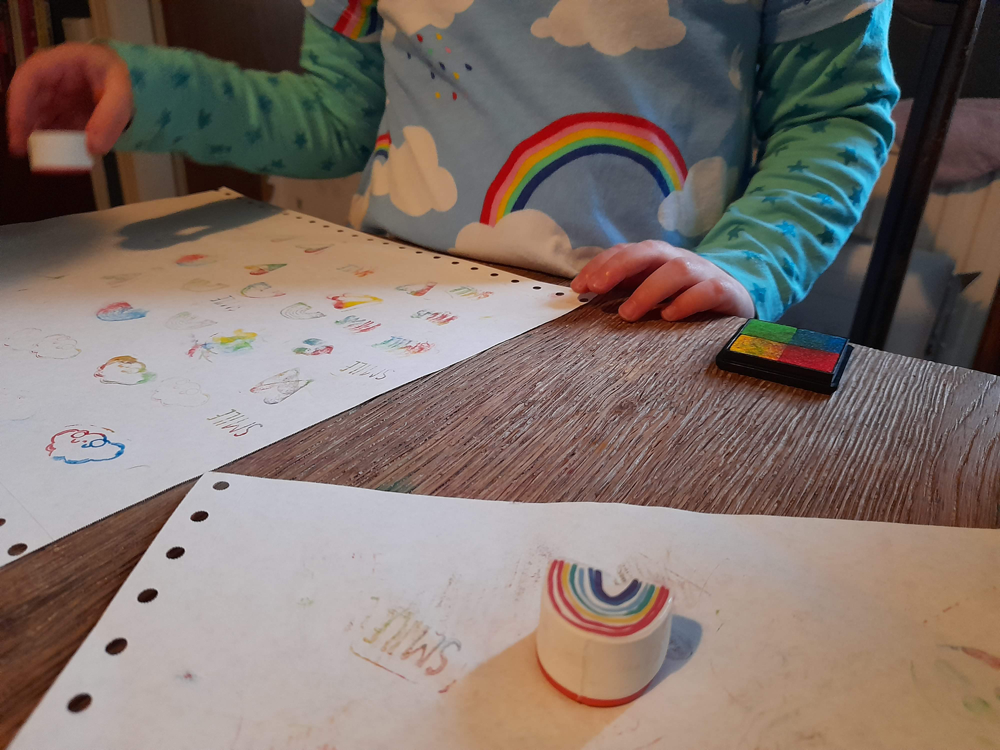 Staying Home With A Multitude of Calendars 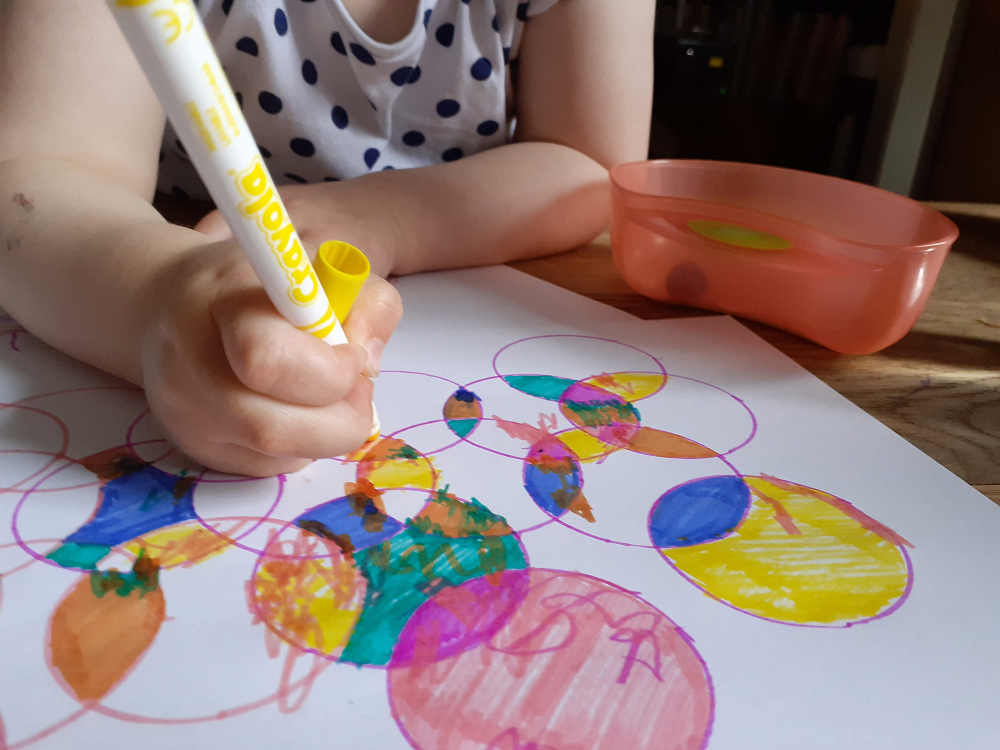 Now Nursery Is Over